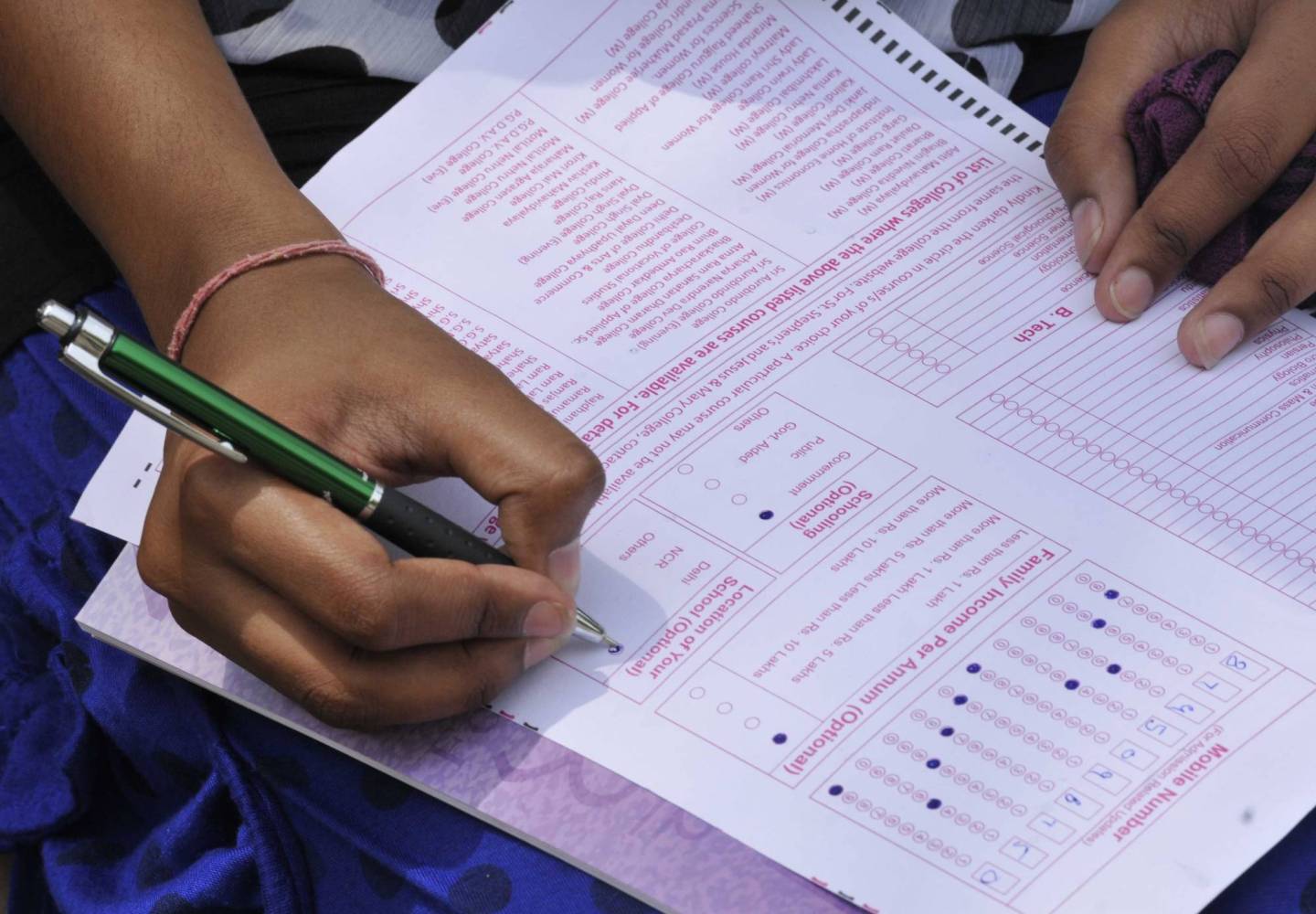 The Chan Zuckerberg Initiative, the philanthropic arm of Facebook CEO Mark Zuckerberg and his wife Priscilla Chan, has invested in Handshake, a fast-growing startup focused on job recruitment for college students.

The organization joined the Omidyar Network, Reach Capital, and previous investors in the $40 million funding. EQT Ventures led the round and EQT partner Alastair Mitchell joined the startup’s board of directors.

Although The Chan Zuckerberg Initiative may be known for philanthropic efforts that focus on healthcare and other sectors, it also invests in startups. Vivian Wu, the organization’s managing partner for venture investments, said it looks to invest in companies with sustainable business plans that are “driving social change.”

In Handshake’s case, the startup sells software to universities that lets them more efficiently manage student career services and job placement. Students can create LinkedIn-like profiles that they can fill with relevant coursework or extra-curricular activities to make them more attractive work candidates for businesses.

The startup also sells software to companies for searching for prospective candidates.

Tim Streeter, the global head of recruitment for home appliance giant Whirlpool, is testing Handshake’s service. It can be difficult to find students outside of Midwest universities who are willing to move to the company’s headquarters in southwest Michigan, he said.

With Handshake, Streeter said that Whirlpool can more easily scout students nationwide without having to attend school “career days,” where they may end up courting students who have no intention of ever moving.

“If there are people on the East and West Coast that want to relocate, we can find them,” Streeter said about using Handshake’s software.

Lord hopes that the software will lead to students from outside the most prestigious universities having a better chance of getting jobs at top companies.

Handshake is not profitable and it currently gets most of its sales from universities, Handshake CEO Garrett Lord said. The plan is to significantly grow its corporate sales business in 2019 so that it eventually accounts for more revenue than universities.

Over 700 universities and 300,000 companies use Handshake’s software. Wu said that she’s working with Lord to create programs to help companies recruit more diverse candidates, but declined to elaborate. A Chan Zuckerberg Initiative spokesperson added that details are still to be defined.

As for the employee-centered websites like LinkedIn or Indeed, Streeter said that he’s found those services lacking when it comes to college students and university career services.

“They haven’t cracked the nut yet,” he said.

But, that doesn’t mean that those job websites are ignoring Handshake.

“Maybe LinkedIn and Indeed are sitting back and hoping for an acquisition opportunity in the future,” Streeter said, explaining why they haven’t concentrated on students.

With its latest funding, which closed in mid-October, Handshake has raised a total of $74 million. Lord declined to disclose the company’s valuation.