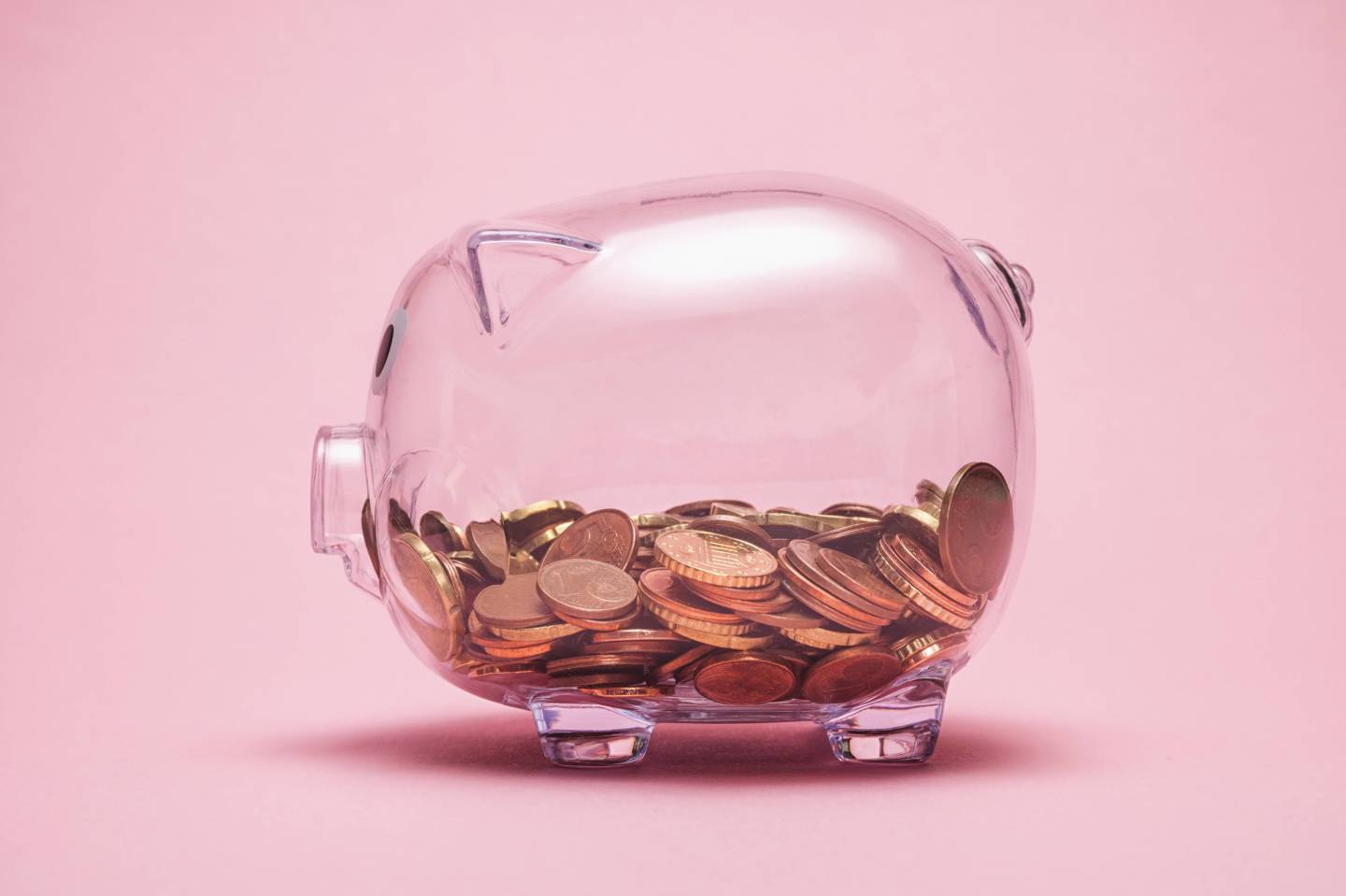 Latinx women received 0.4% of $400 billion in venture capital funding between 2009 and 2017, and only 58 LatinX women have ever raised over $1 million in venture funding, according to a new report.

An organization that supports black and Latinx women in entrepreneurship called digitalundivided surveyed and researched Latinx female founders for its second report under the banner ProjectDiane. In 2016, the group released a report on the state of black women founders.

Of 6,791 women-founded startups that had received venture funding, less than 2% in 2017 were led by a Latinx woman, the report found. In 2017, women-led startups in total raised $1.9 billion in capital. For comparison, Latinx women have raised less than that—$1.36 billion—in the last decade.

“It wasn’t surprising to us,” said digitalundivided founder and CEO Kathryn Finney. “We knew it wasn’t going to be that much different for Latinas” compared to the organization’s report on black women founders two years ago.

The report reviewed 8,000 U.S.-based startups to identify companies that might be led by Latinx women. Researchers then contacted those founders to ask if they identified as Latinx (the gender-neutral term for Latino or Latina).

Startups led by Latinx women are rarer than companies founded by black women, at 107 identified in this report compared to black women founders’ 227. ProjectDiane also found that Latinx-founded startups have higher failure rates, but couldn’t identify the cause.

And only 17% of Latinx female founders participated in a top startup accelerator—Y Combinator hosted the most, at nine total founders.

The report included some outliers, like Jessica Alba’s Honest Company.

It also included this interesting finding: On average, Latinx founders with at least $1 million in funding raised 36% more if they were based in New York versus California. It also discovered, based on anecdotal evidence, that many Latinx founders came from families of entrepreneurs.

“Many come from families who were entrepreneurs because they had to be, because of language barriers and racism,” Finney said. “In order for their parents and grandparents to make money, they had to create their own businesses.”

The good news is that companies owned by Latinx women are growing incredibly fast—at 87% growth between 2007 and 2012. This report encourages investors to avoid biased pattern matching, looking for founders who resemble past successful founders they’ve seen and to build more pipelines for Latinx women to succeed as founders.