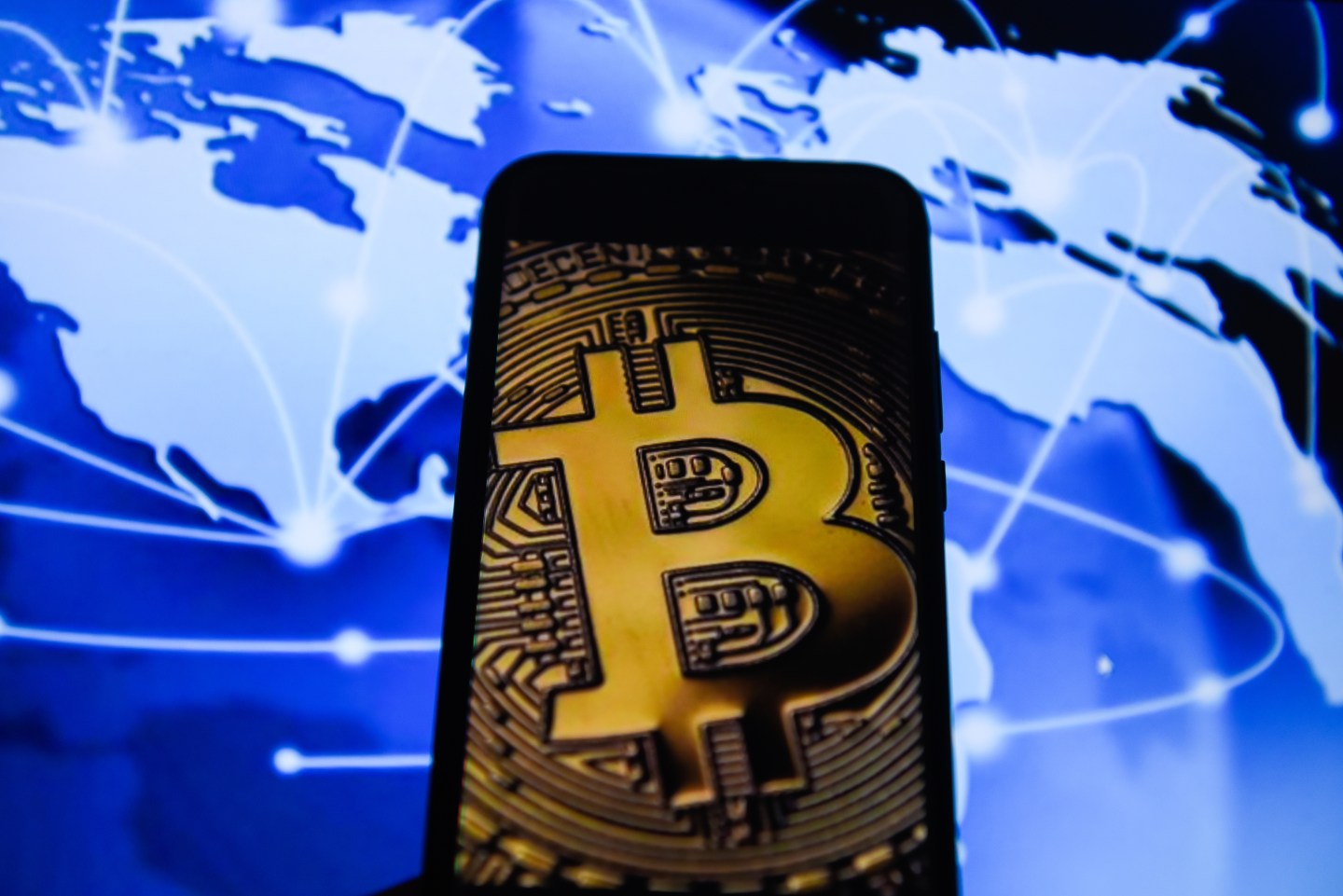 Nicholas Gelfman claimed to have a high-frequency trading computer program that could mine profits from Bitcoin, saying that his clients typically earned “7-11% monthly return on their Bitcoins.” He collected more than $600,000 from at least 80 eager investors from 2014 to 2016.

The only problem? Gelfman and his Staten Island-based Gelfman Blueprint Inc. presented fake performance reports to investors and paid some of them using other investors’ money—the hallmark of a Ponzi scheme.

Now Gelfman and his firm have been ordered to pay fines and restitution totaling $2.5 million, according to a release by the Commodity Futures Trading Commission. It’s the first Bitcoin-related fraud case for the CFTC.

In the settlement, Gelfman admitted to the charges against him and his firm and agreed not to appeal the decision by the Southern District of New York. The CFTC said Gelfman’s victims may not receive restitution because he doesn’t have sufficient funds.

We’re likely to see more Bitcoin fraud cases prosecuted in the years to come. Cryptocurrencies and the underlying blockchain technology have the potential to reshape global business, but concerns include volatility and the potential for money laundering and other crimes. Some traditional finance experts, including Howard Marks of Oaktree Capital and Jim Yong Kim of the World Bank, say cryptocurrencies in and of themselves are pyramid schemes.

“In terms of using Bitcoin or some of the cryptocurrencies, we are also looking at it, but I’m told the vast majority of cryptocurrencies are basically Ponzi schemes,” Kim said in February. “It’s still not really clear how it’s going to work.”

This story has been update to clarify that the $2.5 million fine was levied against Gelfman and his firm.