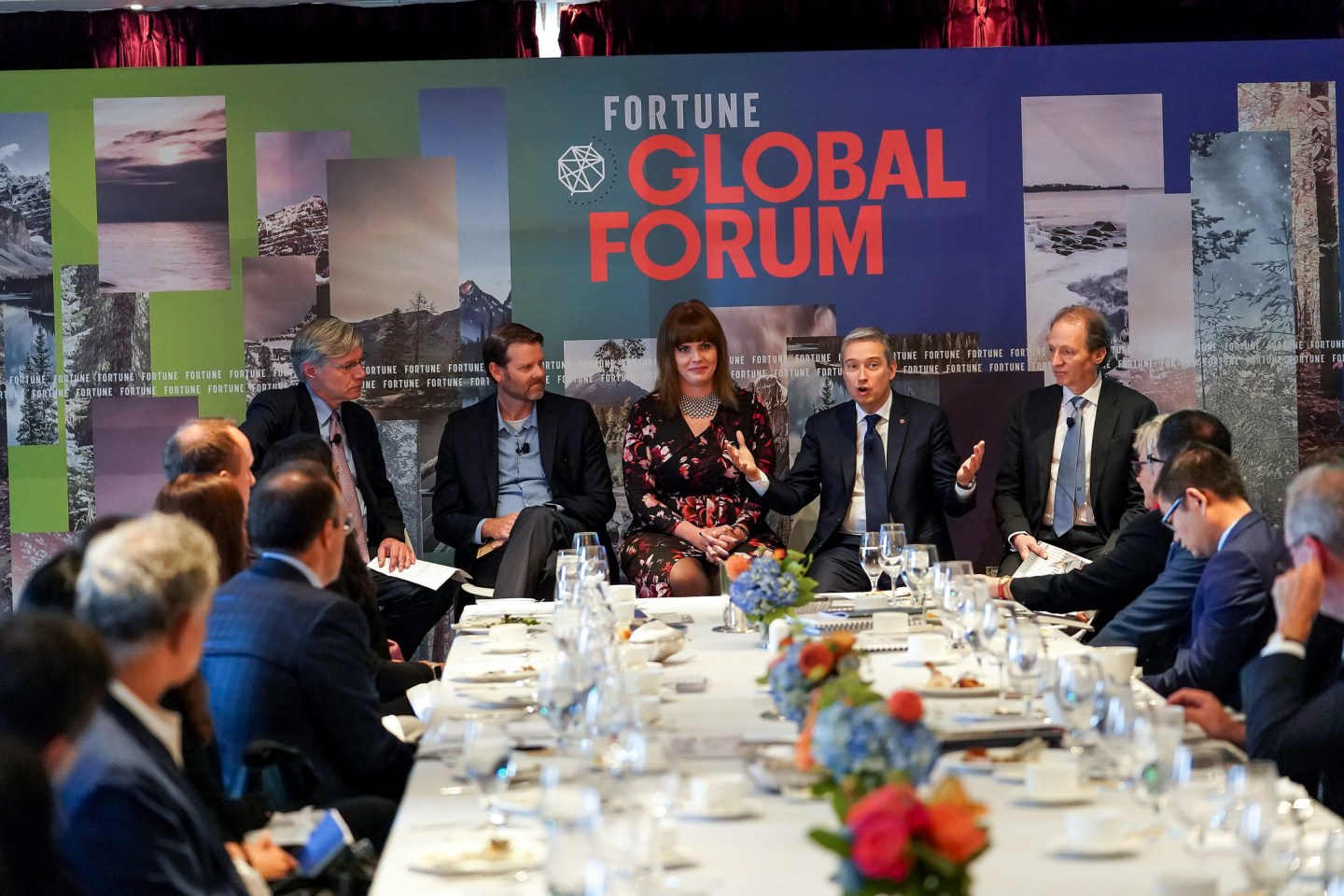 Ahead of General Motors’ launch of a driverless vehicle fleet in 2019, the legacy automaker is hoping for some cooperation with governments at all levels.

Speaking at a smart cities panel at the Fortune Global Forum in Toronto on Monday, GM head of open innovation Ted Graham said the company and authorities need to find a “degree of harmonization” in order to successfully roll out self-driving cars.

Graham cited an example of recent autonomous vehicle testing in which driverless GM cars that were permitted to trial in Arizona were stopped by police when attempting to cross through the Nevada border.

While the number of states cooperating with auto manufacturers developing self-driving vehicles has increased in recent years, only 29 states have enacted legislation related to self driving cars thus far, according to the National Conference of State Legislatures.

That could prove challenging to companies like GM (GM) with plans to launch so-called “robo-taxis” in the near future. Graham said GM will roll out such a fleet in a single American city in 2019, but complications could arise if the company chooses to expand its self-driving operations.