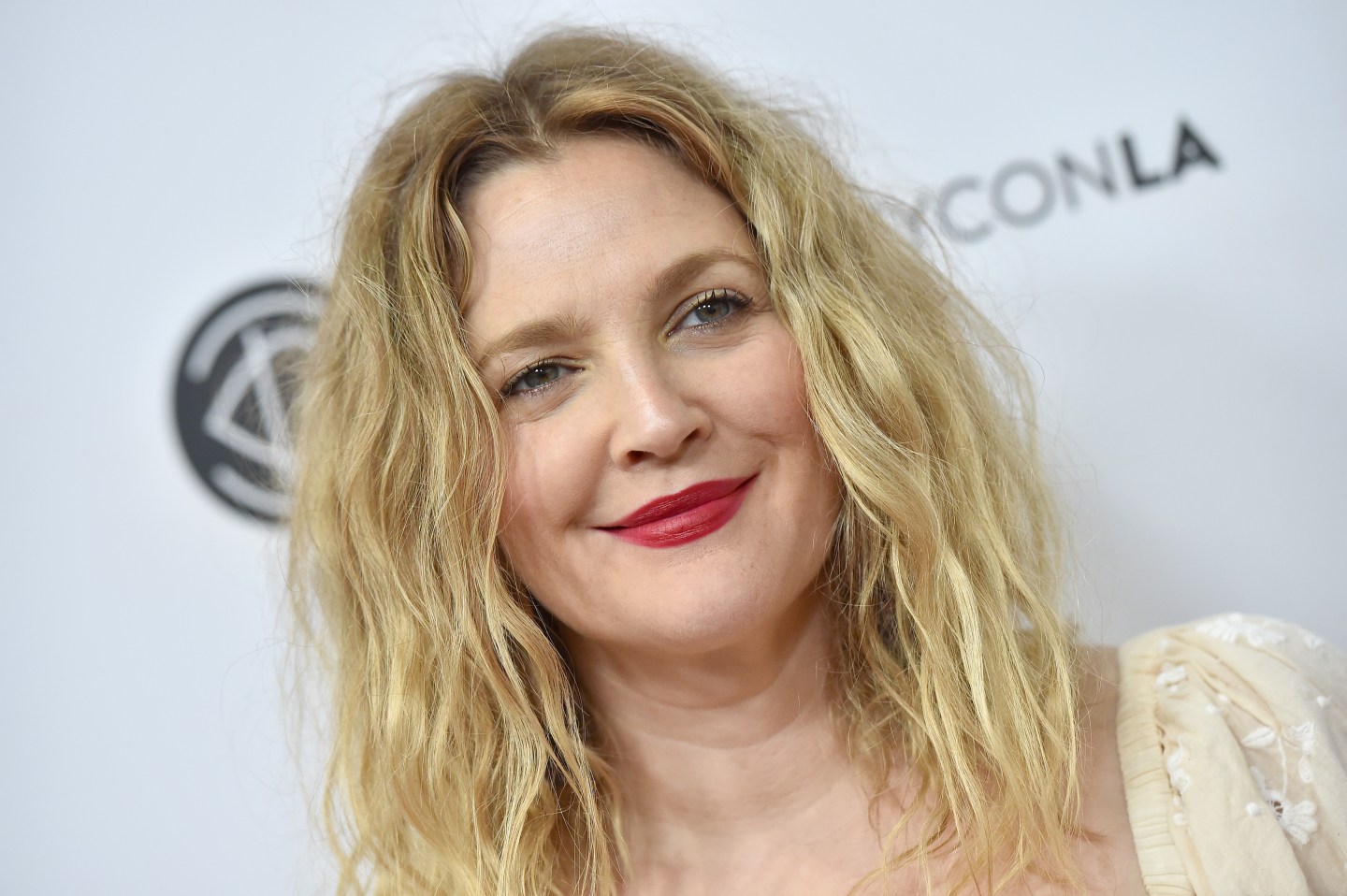 Cairo-based airline EgyptAir appears to be backing the apparent writer of an interview she says was conducted with Drew Barrymore in its inflight magazine.

The bizarre article went viral earlier this week after Twitter user Adam Baron tweeted photos of the piece that featured numerous grammatical and spelling errors and described the actress as having a history of “being unstable in her relationships most of her life.” Baron called the article “surreal” in his tweet.

On Wednesday the airline thanked the supposed writer, Aida Takla, “for the clarification” after she claimed in a tweet that the article was “genuine” and “far from fake.” Takla’s tweet spelled Barrymore’s last name as “Barrimore,” prompting skeptical responses from other users.

This interview with Drew Barrymore in the Egypt Air in flight magazine is, umm, surreal. pic.twitter.com/fN3lNHXbL0

This doesn't negate the fact that the interview with Drew Barrimoor which took place in New York is genuine &far from fake.
As far as Drew we interviewed her several times I saw her grow up before my eyes she is charming and talented.@EGYPTAIR

Barrymore has not yet issued an official statement on the article, though a rep told HuffPost that Barrymore “did not participate” in the interview. Fortune did not receive an immediate response from Barrymore’s reps for further comment.

EgyptAir’s Twitter account continued to defend the publication in Twitter responses to several users, writing: “Dear sir, this a professional magazine interview conducted by Dr. Aida Tekla Former president of the HFPA (Hollywood Foreign Press Association) and one of the voting members of the Golden Globes.” Both the account and the magazine spelled Takla’s name wrong, however, casting further doubt.

Dear sir, this a professional magazine interview conducted by Dr. Aida Tekla Former president of the HFPA (Hollywood Foreign Press Association) and one of the voting members of the Golden Globes.

Here’s the introductory paragraph of the article that’s got so many people questioning its authenticity:

Despite being unstable in her relationships most of her life, despite the several unsuccessful marriages and despite the busy life of stardom that dominated her life for several years; the beautiful American Hollywood actress Drew Barrymore has recently decided to temporarily take an unlimited vacation to play her most crucial role as a mother.

And one more, for good measure:

It is known that Barrymore had almost 17 relationships, engagements and marriages; psychologists believe that her behavior is only natural since she lacked the male role model in her life after her parents’ divorce.

Fortune will update this piece if it receives a response from Barrymore’s spokespeople.