Police Catch Man Who Escaped French Prison on a Helicopter 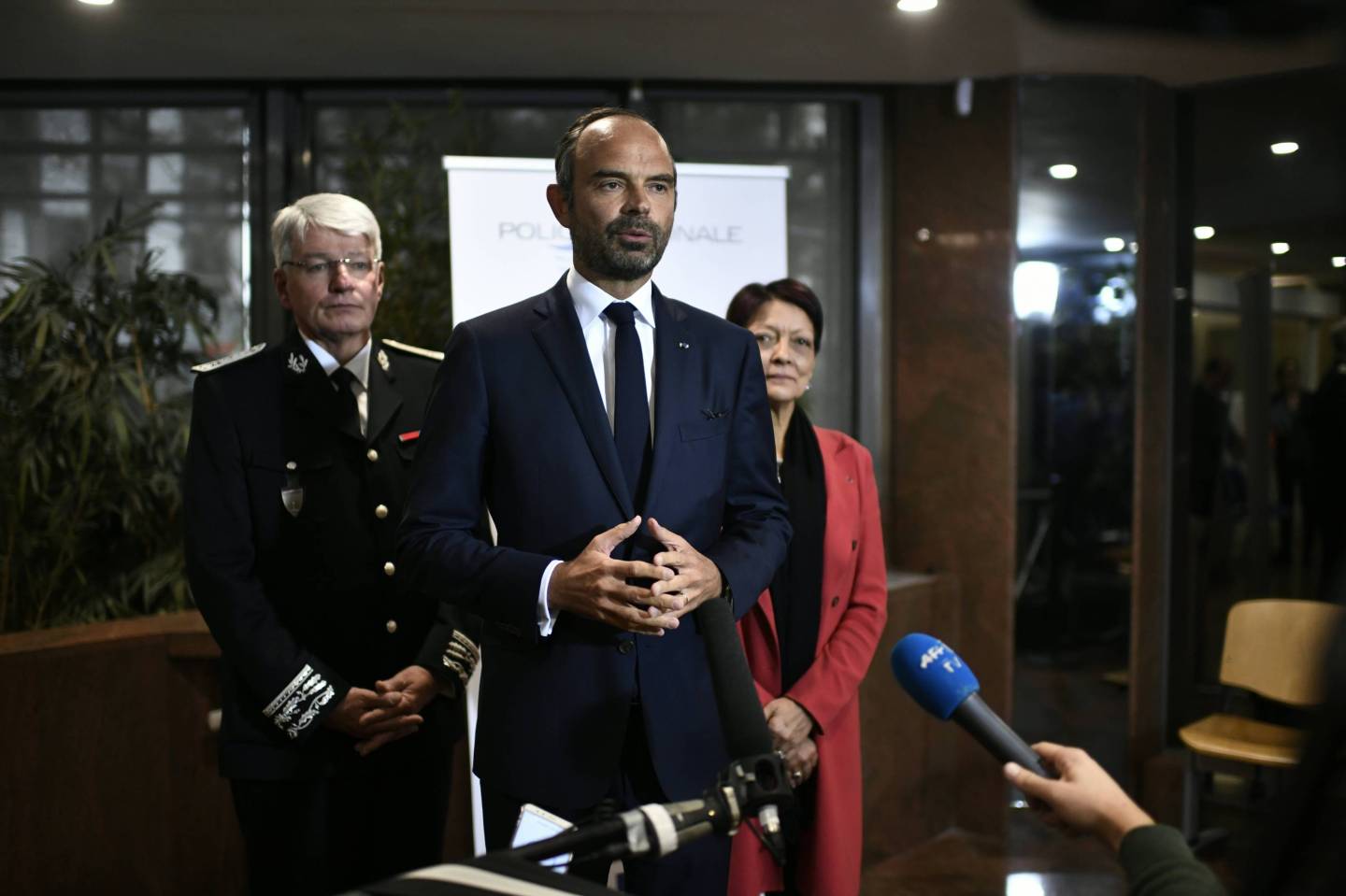 A French man who sprung free from prison earlier this year on a helicopter has been arrested.

Police conducted a pre-dawn raid on a building where Redoine Faid was hiding out in his hometown north of Paris, called Creil, according to French Justice Minister Nicole Belloubet. Faid, who’s 46 and serving a 25-year prison sentence for the death of a police officer in a robbery he was alleged to have participated in, went with police without incident, according to ABC News, which earlier reported on his arrest.

Faid made headlines across France and elsewhere around the world in July when armed, masked men hijacked a helicopter and broke into the Reau prison with power tools to break him out. He was whisked away on the helicopter, leaving police to chase him for three months, according to the reports.

The daring escape wasn’t Faid’s first, according to ABC News. In a previous incarceration, he used explosives hidden in tissues to break out of prison.

Looking ahead, Faid, who has made a name for himself as a bank and armored van robber, will serve his time in a high-security prison that has “extremely tight surveillance.” He will also face new charges for the escape.