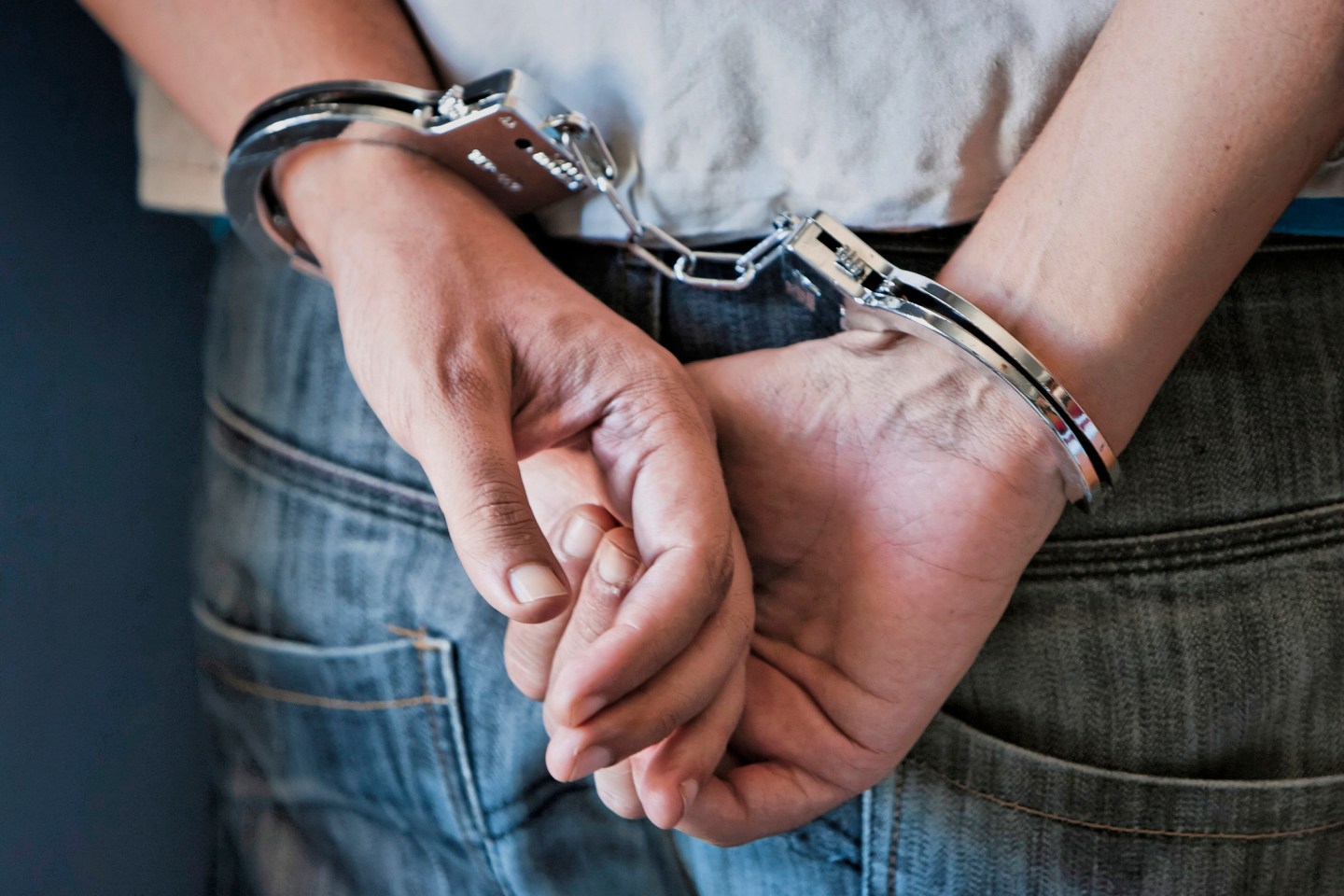 A kidnapped flight instructor, men in balaclavas, and a “notorious gangster” on the run after a prison break.

No, it won’t be in a theater near you soon, but it might as well be.

This was the scene as French inmate Redoine Faid broke out of jail on Sunday (with some help from his friends). The cinematic escape in which a helicopter flown by a kidnapped flight instructor landed on the site of the prison where Faid was being held. Using smoke bombs and angle grinders, two heavily armed men entered the visitor’s center, where Faid was meeting his brother, and escorted him back to the helicopter. The entire affair was over within 10 minutes, with little apparent resistance from guards. He remains at large as nearly 3,000 French police look for him.

The group that helped him escape used drones to surveil the prison in preparation for the operation.

This was Faid’s second prison-break homage to the film director Michael Mann, whom he credited as his “best technical adviser” in a 2009 memoir. In the same book he said dressing like an Orthodox Jew was the best way to evade detection while on the run. In 2013, he escaped from prison using explosives smuggled in tissue packs after having been there only a half hour. He was on the run for six weeks before being captured and returned to prison to finish serving a 25 year sentence for a robbery in which a young police officer was killed.

Michael Mann’s credits include Miami Vice, Collateral, and Heat. Faid had a chance to meet his idol at an event in Paris in 2009, where he told the director what an inspiration his movies could be to young people. According to a video seen by The Wall Street Journal, Mann said he didn’t know how to respond.