You’ll Be Using Quantum Computers Sooner Than You Think 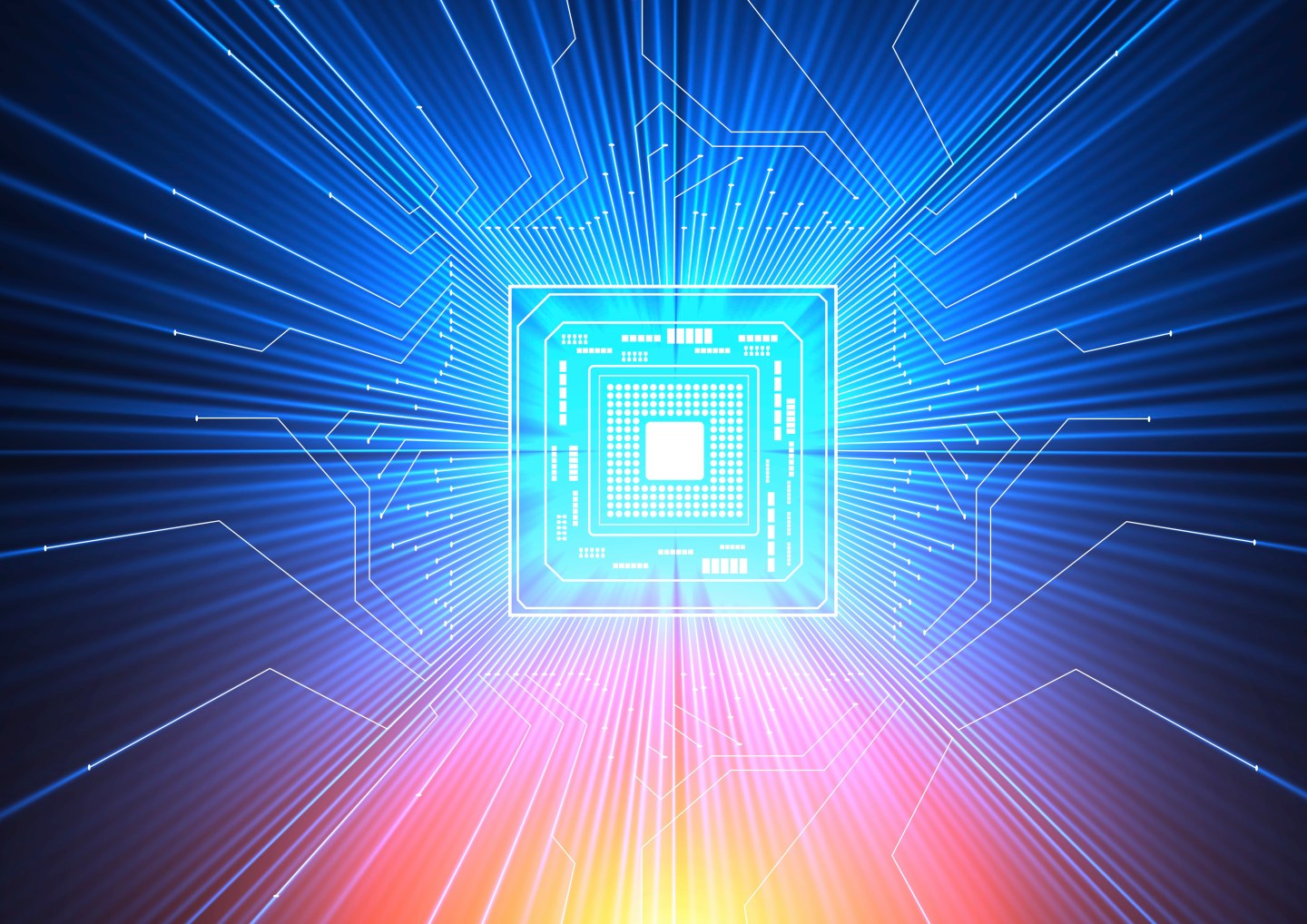 Quantum computing is the single most important technology in development today. As grand as that sounds, it’s hard to dispute that the industry is experiencing an inflection point. In the past year alone, tech giants like Google, Microsoft, Intel, and IBM have made bold investments and promises for their own quantum development.

It’s an incredible time to be working in quantum computing. The explosion of growth and progress has brought increased attention, investment, and adoption. However, it also brings increased confusion and seemingly conflicting opinions.

This manifests most obviously in the questions I’m asked. It’s no longer, “What is quantum computing?” and “Is it real?” Today, it’s, “When will this be real?”, “What will it look like?”, and perhaps most often, “Who’s going to win the quantum race?”

The short answer to the last question is it’s still too early to know. But more than that, the notion of a single “winner” is flawed.

Diversity of thought and approach is critical in quantum development, as in any technology, and the more smart people we have exploring different paths, the sooner we’ll see the benefits of quantum computing in our everyday lives.

The future of quantum computing is hybrid. A diverse set of quantum technologies—combined with classical computing hardware—will work in tandem to serve our future needs. No one company is going to reach a discrete end point. Rather, we must test, collaborate, and share knowledge to reach a collective future. Just as many diverse members of the classical ecosystem figured out how to make computers the most important technology of the 20th century, a new diverse ecosystem will make quantum computing the most important technology of the 21st.

Often, people learning about quantum computing will point to their smartphone and ask, “So when will this run on quantum?” The answer is: “Possibly sooner than you think.” But the quantum computer will not be in your handset. Instead of a replacement of our classical devices, the quantum future will be hybrid. QPUs (quantum processors) and classical processors will work together to tackle day-to-day computing as well as complex, enterprise-level problems across industries. So even if smartphones won’t contain a quantum computer, they are likely to access quantum computers for certain applications via the cloud within the next few years.

A good comparison for the progression is that of Nvidia’s graphics processor. Over time, its perception evolved from that of a hyper-specialized unit for niche, complex applications to that of a powerful technology with real-world applications in everything from scalable AI for autonomous vehicles to consumer drones. Nvidia’s founding theory was similar to quantum computing’s: processors capable of solving complex problems for graphics could also solve other problems faster than existing computing systems can. It’s proved that its graphics processing units (GPU) can accelerate many computations, but is everyone using an Nvidia-powered laptop or phone? No—because such a unit is not needed for every type of daily computation. Plus, Nvidia’s GPUs operate in hybrid systems alongside traditional central processing units (CPU).

Quantum processors will follow a similar path. Right now, it’s a specialized field, requiring knowledge of quantum physics and quantum programming as well as hands-on support. For several years, practical applications will likely be limited to the areas most ripe for quantum advantage, like material science, machine learning, and complex optimization problems. But as we collectively identify and pursue more practical applications and quantum becomes increasingly accessible, QPUs will assist more and more in everyday problems.

What does “winning” mean, anyway?

The second most common question I get from those learning about the space is, “Who is going to win?”

The truth is that we all win. Quantum computing promises to expand computing power in a nearly limitless way, opening up new pathways to cure cancer, explore the universe, develop unimagined materials, and solve for known and unanticipated complexities of our human systems. There’s likely to be more than one quantum computing technology that helps to solve these important problems over the long term.

Short-term goals look different to different players in the industry because we’re on different paths. At D-Wave, the founding team decided to focus on the fastest path to practical, real-world applications. That guiding priority not only dictated the technological decisions we’ve made, but it’s also influenced the partners we’ve chosen to work with, the business decisions we’ve made, and the type of people we’ve hired.

We believe our job is to demonstrate clear economic benefit to using a quantum computer in a practical application versus a classical computer. This differs from the much-talked-about goal of “quantum supremacy,” which requires proving a quantum computer can solve a synthetic (not practical) problem faster or better than any classical system that’s ever existed. Quantum supremacy is a worthy theoretical goal, but we’ve chosen to instead focus on practical advantages in real-world problems.

That said, no single marker of success represents an endpoint. Reaching the quantum-powered future will be a moving target, with milestones and setbacks along the way, great benefits to mankind, and roles for several different approaches to quantum computing.

Some systems will prove better suited for certain problems, and not so well-suited for others. Regardless, diversity of thought propels innovation, and the recent explosion in testing, learning, and developing quantum applications is positive for everyone involved.

The final frequently asked question I get is: “What’s next?” My colleagues and I often answer this in a similar way: We need more smart people identifying applications, improving programming, and pushing quantum computing forward.

The key word is applications. The next major era on the timeline of quantum computing is the age of quantum application development. It’s time we focus on building connections to our practical, everyday lives. The good news is that there’s no shortage of smart people. The builders are out there and our quantum future is around the corner.

Vern Brownell is the CEO of D-Wave. Follow him on LinkedIn.