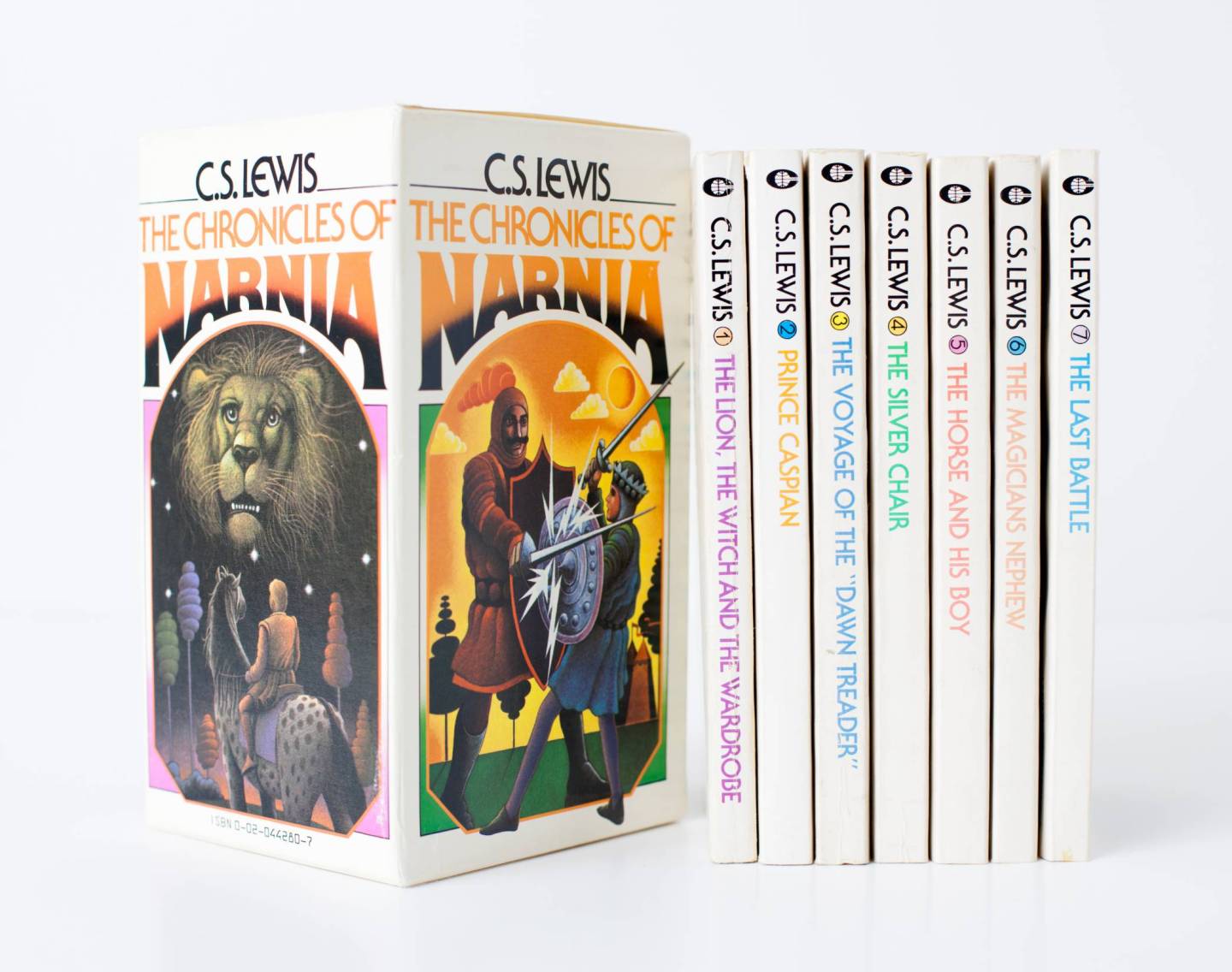 Netflix is bringing the iconic Chronicles of Narnia to its library.

The streaming service on Wednesday announced a multi-year deal with The C.S. Lewis Company to develop a television series and film projects centered in the Chronicles of Narnia universe.

All projects created under the deal will be Netflix productions, with the help of Canadian-based media company Entertainment One. The rights to all seven of Lewis’ fantasy books, which include the classic The Lion, the Witch and the Wardrobe, are included in the deal, per Deadline. It is the first time the rights to the entire Chronicles of Narnia catalog have been held by the same company.

In recent years, Narnia received a blockbuster treatment of several of the series’ novels, grossing more than $1.5 billion between The Lion, the Witch and the Wardrobe (2005), Prince Caspian (2008) and The Voyage of the Dawn Treader (2010).

“C.S. Lewis’ beloved Chronicles of Narnia stories have resonated with generations of readers around the world,” Ted Sarandos, Netflix’s chief content officer, said in a statement. “Families have fallen in love with characters like Aslan and the entire world of Narnia, and we’re thrilled to be their home for years to come.”

“It is wonderful to know that folks from all over are looking forward to seeing more of Narnia, and that the advances in production and distribution technology have made it possible for us to make Narnian adventures come to life all over the world,” added Douglas Gresham, an executive producer on the upcoming projects and stepson of author Lewis. “Netflix seems to be the very best medium with which to achieve this aim, and I am looking forward to working with them towards this goal.”

With the completion of the deal, Netflix now has a major fantasy franchise akin to HBO’s Game of Thrones, as rival Amazon continues to develop its high-profile Lord of the Rings series.