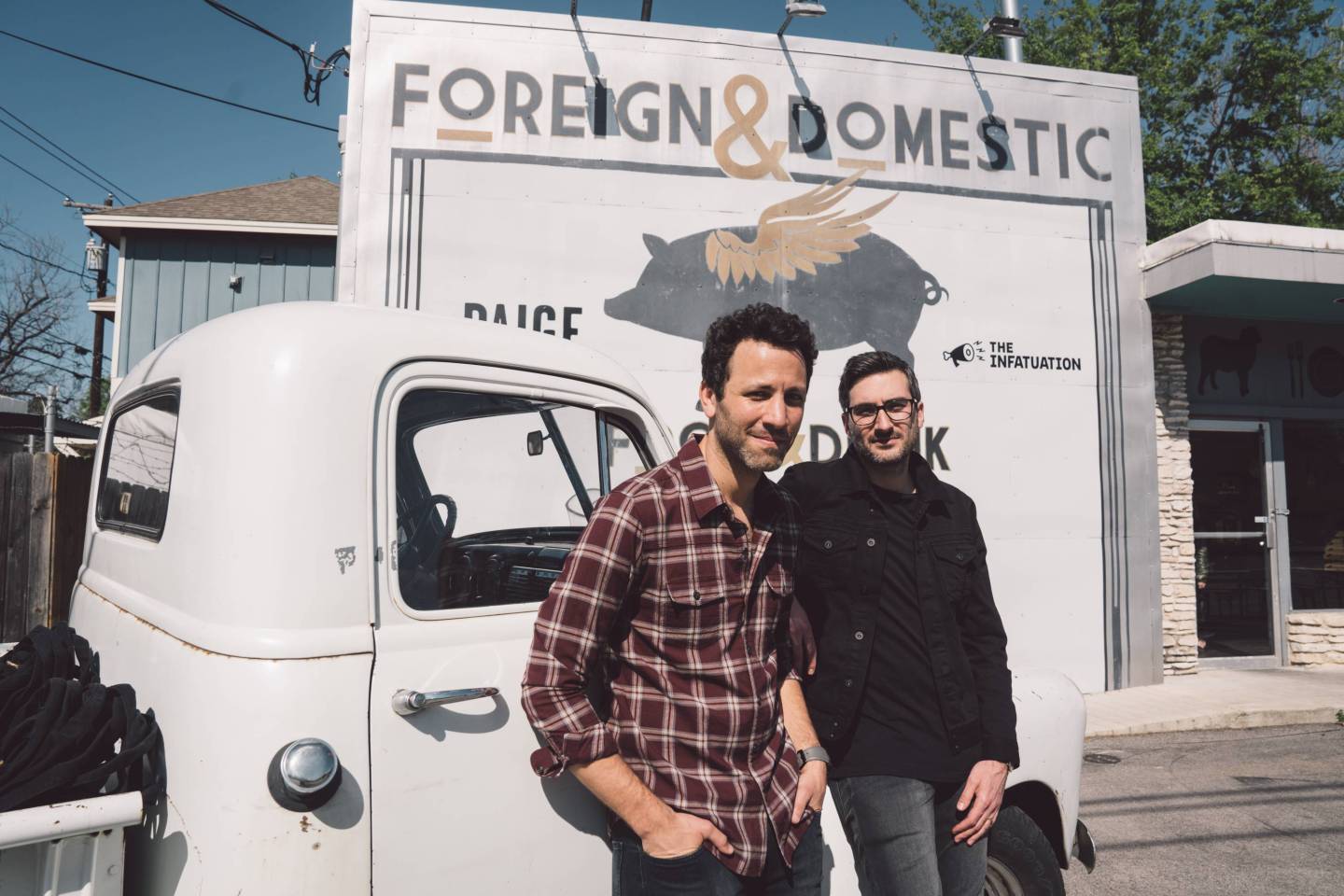 The Infatuation, a startup dedicated to covering restaurant scenes from Los Angeles to London, is planning to open up coverage to more cities around the world soon thanks to a flush new infusion of cash.

“The unique opportunity ahead for The Infatuation created a need for an investment partner whose approach was founder-friendly and offered a commitment to a long-term time horizon, which we believe to be instrumental for success,” said co-founder and CEO Chris Stang, in prepared remarks. “Ann, Sujay, Jeffrey and the entire WndrCo team have the operational and domain expertise we were seeking in a partner, as well as a unique ability to navigate both the tech and content space which will help us achieve our immense growth potential.”

Founded in 2009 by music industry veterans Stang and Andrew Steinthal, The Infatuation has expanded regular news and reviews coverage in more than a dozen cities with dedicated city guides to more than two dozen cities worldwide. Readers can access coverage via apps, an SMS recommendation platform, and a popular daily newsletter. The Infatuation’s content style usually strikes a biting, direct tone in writing with close-up, high-resolution photos to match in targeting a younger dining audience.

The brand has also grown to hosting tasting events showcasing a host city’s local food scene as well as unique options from restaurants across the United States. Touting to now host and produce more than 50 community events annually, The Infatuation’s largest event is EEEEEATSCON, a massive food festival that has been hosted in Los Angeles for the last two years and will move to New York City for the first time on October 6.

The Infatuation’s name recognition and company stature grew considerably in March of this year when it acquired the storied restaurant review brand, Zagat, from Google. That deal enabled the company to enter the user-generated content space, putting it more on par with the likes of Yelp and Foursquare while establishing a new avenue for content and restaurant discovery to readers. Terms of that deal weren’t disclosed but Google bought Zagat in 2011 for $151 million.