Mexico City Is Sinking. Can Its New, Nobel Prize-Winning Mayor Fix the Crisis? 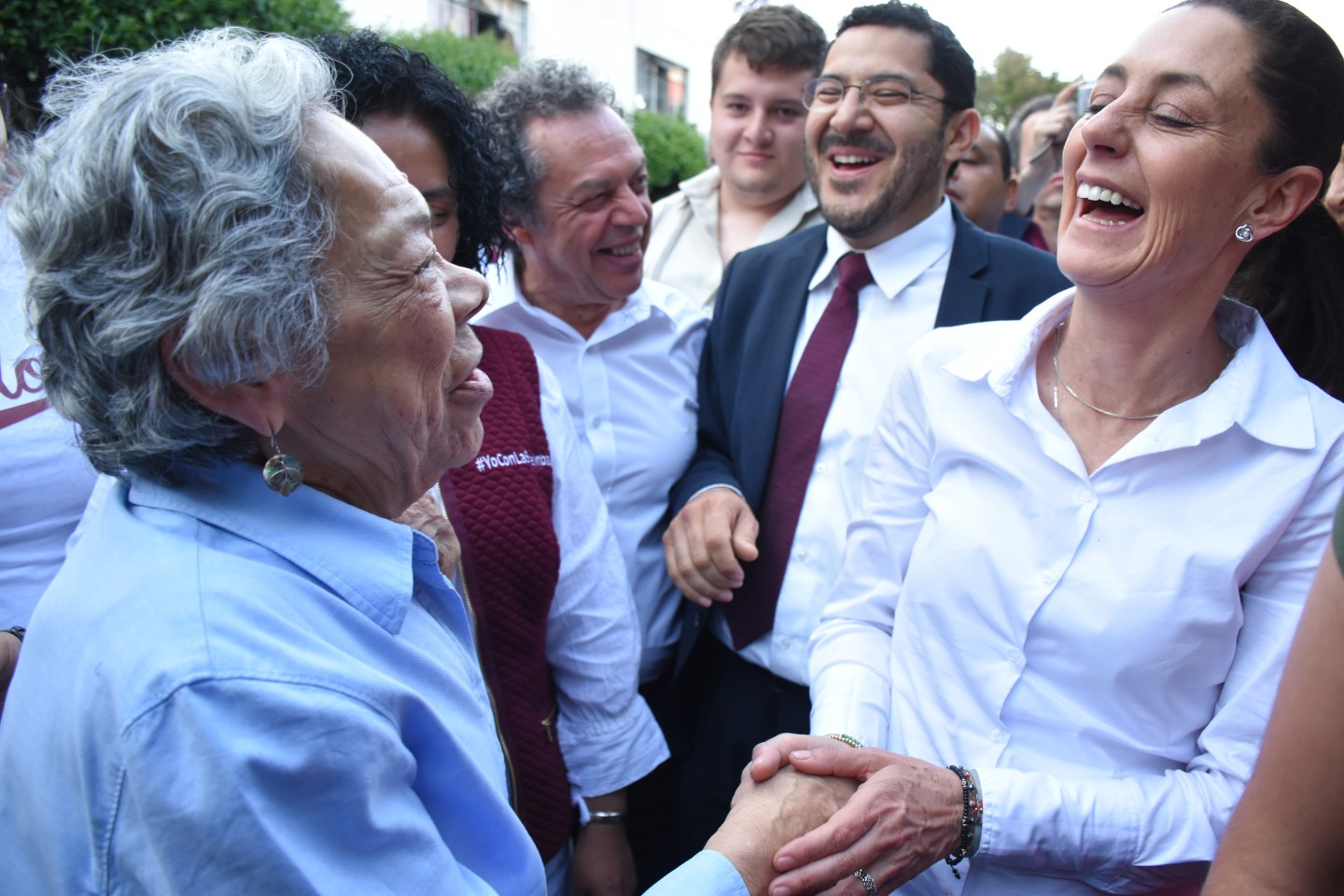 A certain tilted building may be a tourist attraction in Italy, but for Mexico City’s urban planners, lopsided buildings are a more serious matter. The city’s main cathedral and other historic buildings are leaning on each other, cracking, and sinking because the city is draining its groundwater too fast and preventing nature from refilling it.

Mexico City’s incoming mayor, Claudia Sheinbaum, has promised to boost the water service’s budget by 50% and give it greater political autonomy. Sheinbaum, the city’s first-ever female leader, is well-suited to offer a potential fix: she’s on leave from her engineering professorship at the Autonomous University of Mexico (UNAM), where she was part of the Intergovernmental Panel on Climate Change that jointly won the 2007 Nobel Prize.

The city’s water management plagues its drinking water supply and threatens to undermine controversial plans for a new airport. It costs the city billions in ad hoc repairs and flood control, NPR reports.

The problem dates back centuries, to when Spanish empire-builders converted a patchwork of urbanized islands into modern-day Mexico City right on top of lakes. Ever since then, succeeding governments have faced two problems: where to get drinking water in the dry season and how to prevent seasonal rainfall from flooding the city. Their solution was to build drains for the rainy season and tap into underground aquifers for drinking water during the dry season.

But that has led to subsidence, or ground sinkage, that reaches as much as 15 inches per year in the worst places. Roads crack. Pipes break. Buildings fall over. The very canals built to bring in drinking water collapse. Other desert civilizations, including California’s agricultural Central Valley, face similar vicious cycles.

In Mexico City and in many other fast-growing cities, unmet demand for municipal water creates an opening for informal and sometimes corrupt distribution networks. “If you’re from the wrong political party, you don’t get water. You have to show your party affiliation, your voting ID,” Mexico City resident Virginia Josefina Ramírez Granillo told the New York Times last year.