Grindr Is Still Exposing Its Users’ Locations and Other Personal Information 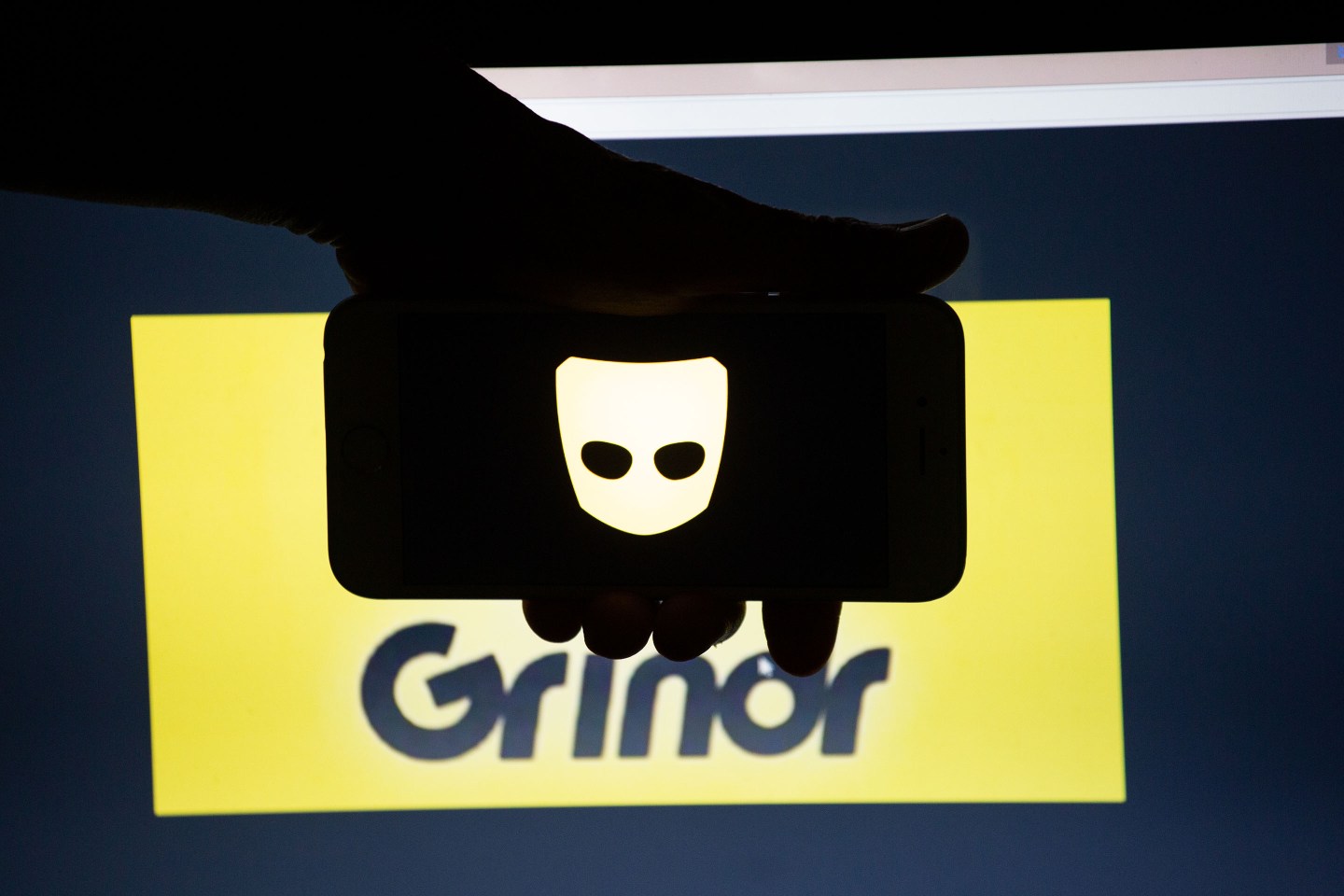 Gay dating app Grindr continues to expose the personal data of more than 3 million users, including location information of users who have opted out of sharing that information. Earlier this year, a NBC News report revealed that flaws in the app could expose people’s personal information. But in a statement, Grindr said its location feature couldn’t pinpoint a user’s exact location.

A new report from the website Queer Europe proves otherwise. According to the report, a third-party app called “Fuckr” can expose Grindr users’ private information, including their location, body type, preferred sexual position, and HIV status. Earlier this year, Grindr came under fire for allowing two companies to access its users’ HIV status.

Using a technique called “trilateration,” the app is able to locate users “with an accuracy of 6 to 16 feet,” according to Endgadget. The app is able to find the location information of 600 Grindr users at a time within seconds, according to the Queer Europe report. Users can later be pinpointed on a map, with personal identifying information such as their name, age, photo, ethnicity, body type, and HIV status, and more. The security bug makes users vulnerable to harassment and stalking.

S.P., the author of the Queer Europe report, was able to track a friend’s night out, thanks to the information collected by the Fuckr app. “I was shocked by the accuracy with which I could follow and track his movements,” S.P. told BuzzFeed News. “Users of location-based dating apps often assume that they only share their information with other men nearby them,” S.P. added, but anyone can access a Grindr user’s location.

To make matters worse, users in countries known for repressing and prosecuting the queer community remain vulnerable to surveillance, and even imprisonment because their locations are enabled by default, according to Queer Europe.

In a 2014 blog post, Grindr said it was taking steps to keep users safe “in territories with a history of violence against the gay community,” including in Russia, Egypt, Saudi Arabia, Nigeria, Liberia, Sudan, and Zimbabwe. However, the location of users living in Algeria, Turkey, Belarus, Ethiopia, Qatar, Abu Dhabi, Oman, Azerbaijan, China, Malaysia, and Indonesia are still at risk, according to the report.

“In many countries, Grindr serves an important function by allowing men to meet each other in environments where this would otherwise be difficult. But the precision with which users can be currently located is, at least in my view, outright dangerous,” Queer Europe’s S.P. told BuzzFeed News.

In a statement to BuzzFeed News, Grindr’s president Scott Chen said that the geolocation feature was “core to our platform and user experience.” Chen added, “there are inherent challenges in the use of any app that utilizes or relies upon location information” but that the company “will continue trying to evolve and improve our platform.” He did not indicate how.