Gawker to Relaunch Under New Owner in Early 2019 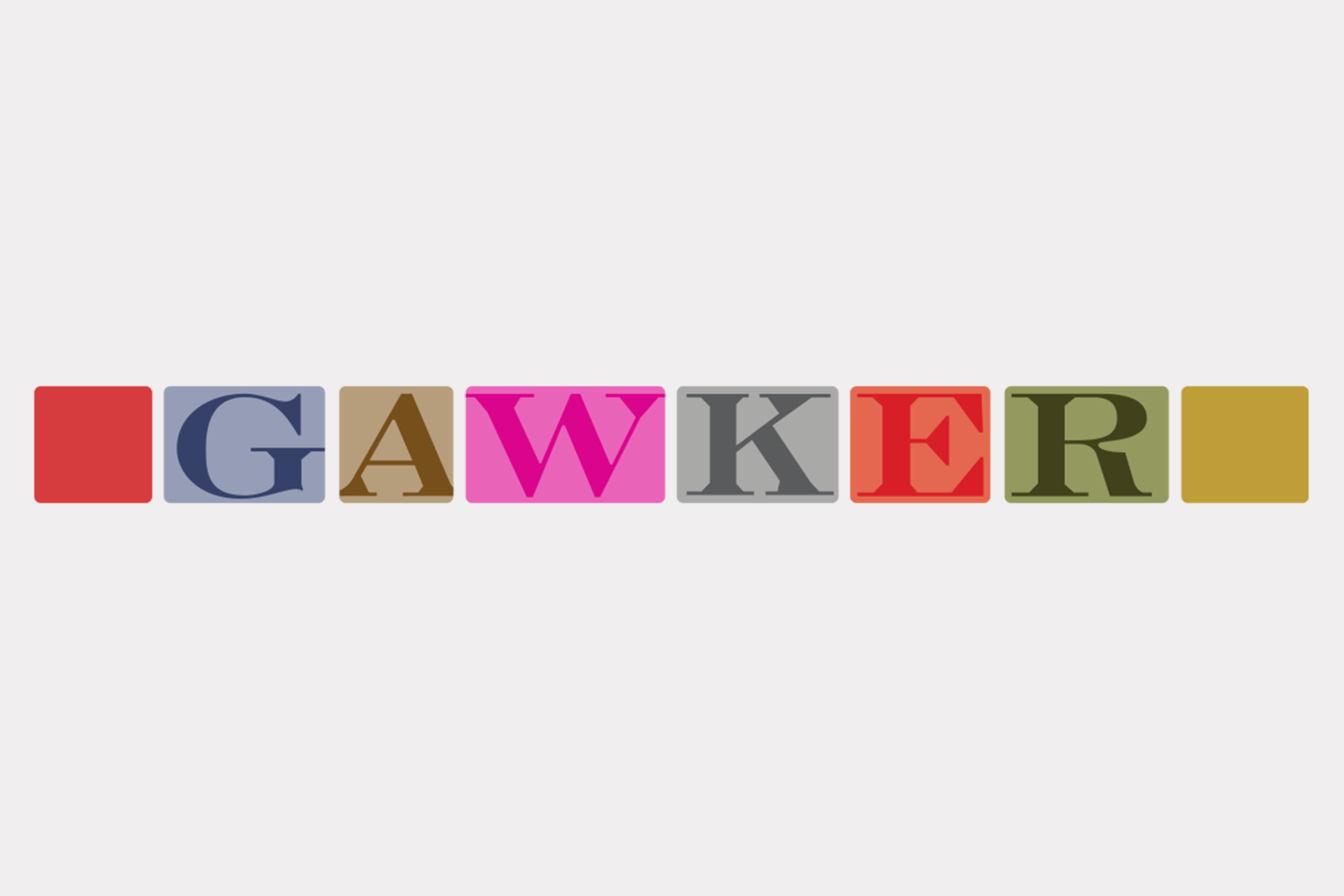 Gawker, the gossip-blog-turned-media-empire, is back. At least, it will be next year.

Bustle Digital Group CEO Bryan Goldberg, who acquired Gawker in an auction this summer, said that the site will be relaunched early next year.

In a memo given to CNN, Goldberg said that the site will not be the same as it was, but that it will be built on the same legacy, while avoiding the mistakes made by the original. Amanda Hale, formerly chief revenue officer of The Outline, will act as the site’s publisher.

Gawker’s first iteration shut down in 2016, shortly after after filing for bankruptcy in the wake of legal trouble concerning Gawker’s sensationalistic journalism and failure to respect privacy of its subjects. Spanish language broadcasting company Univision acquired Gawker Media, which included Gawker and other sites like Jezebel, Lifehacker, and Gizmodo, for $130 million. Univision renamed the suite of sites Gizmodo Media Group and transferred Gawker back to the bankruptcy estate after deciding it was too risky a gamble to keep running. Univision is now exploring the sale of Gizmodo Media Group, along with its stake in Onion Inc.

Goldberg purchased Gawker out of the bankruptcy estate in July for $1.35 million, according to Reuters. For that price, he got the website and its archive. He has been the subject of some unflattering stories in that archive. He has not yet commented on his plans for the backlog of stories.

In his memo to Bustle staff this week, he said “Gawker will be completely distinct from our other properties and sit within a separate corporate subsidiary.” That being said, Gawker will still have access to the resources, technology, and business platform that are shared by other Bustle properties.