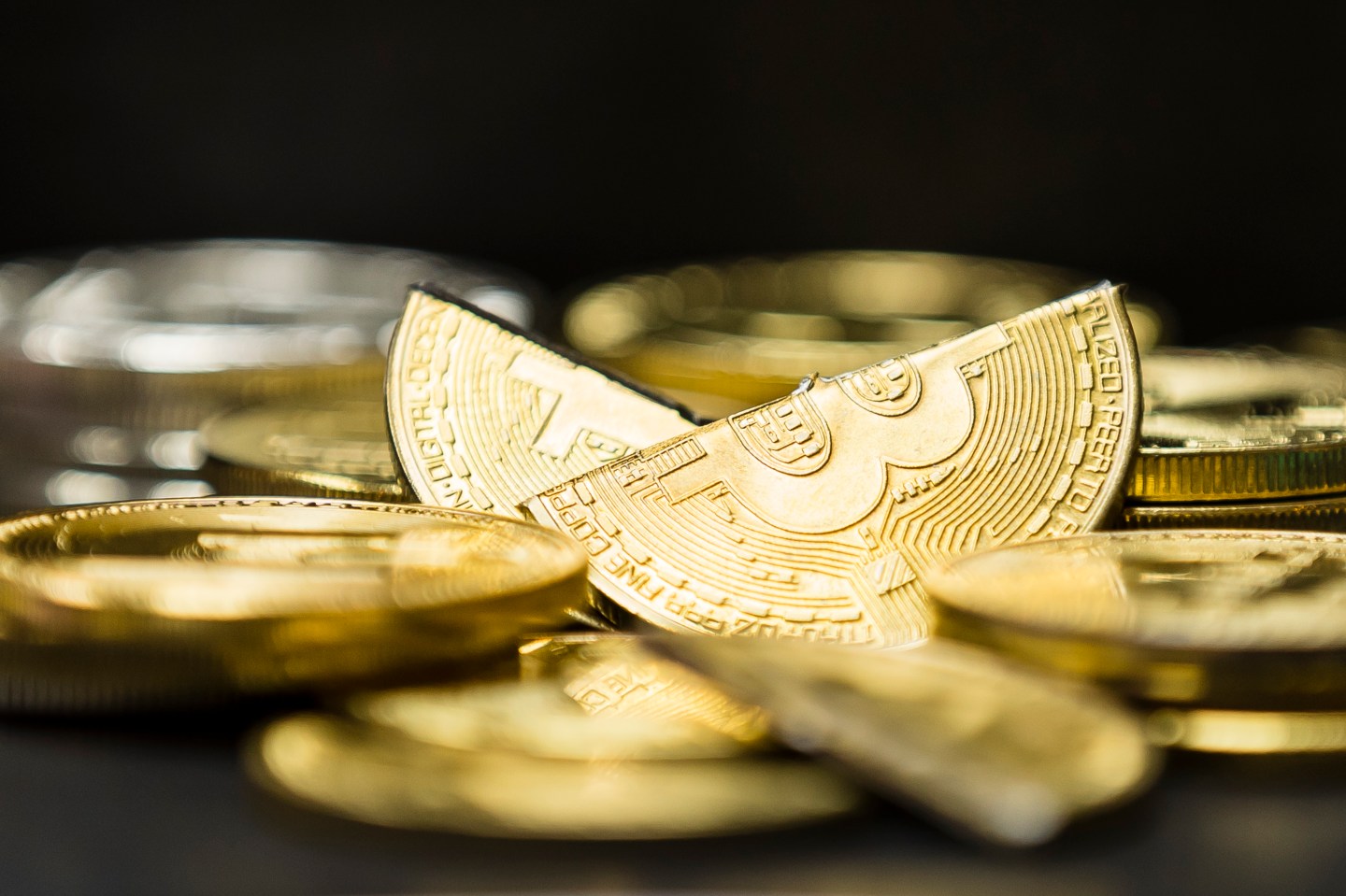 Earlier this week, a report suggested Goldman Sachs was backing away from its plans to open a cryptocurrency trading desk, as it was rumored to have intended to do this summer. The news sparked a bloodbath in the market for Bitcoin and other virtual coins, as it signaled a weakening of institutional support for cryptocurrencies at an early and vulnerable stage of their development.

However, Goldman Sachs (GS) now claims the report was “fake news,” on the basis that the trading desk plans never had a timeline.

“When we talked about exploring digital assets that it was going to be exploration that would be evolving over time,” Goldman chief financial officer Martin Chavez said onstage at the TechCrunch Disrupt Conference in San Francisco, as quoted by CNBC.

“Maybe someone who was thinking about our activities here got very excited that we would be making markets as principals in physical bitcoin, and as they got into it, they realized that is part of the evolution but it’s not here yet.”

The original report from Business Insider claimed Goldman was deprioritizing its cryptocurrency trading desk plans because of regulatory uncertainty. It also said Goldman was for now focusing on projects such as a custody product for cryptocurrencies—something that Chavez discussed Thursday, noting that a safe custody solution was a prerequisite for further cryptocurrency-related services.

“From the perspective of custody, we don’t yet see an institutional-grade custodial solution for Bitcoin,” Chavez said. “We’re interested in having that exist and it’s a long road.”

Chavez also said Goldman was trying to develop over-the-counter derivatives for Bitcoin. “They’re settled in U.S. dollars and the reference price is the Bitcoin-U.S. dollar price established by a set of exchanges,” he said.

The Chavez interview may have helped end the sea of red that was the cryptocurrency market Wednesday through Thursday. All the indicators have now turned green, though it may take some time for coins such as Bitcoin and Ether to regain the losses they made this week.