Why Silicon Valley Remains Unbeatable the Center of Innovation 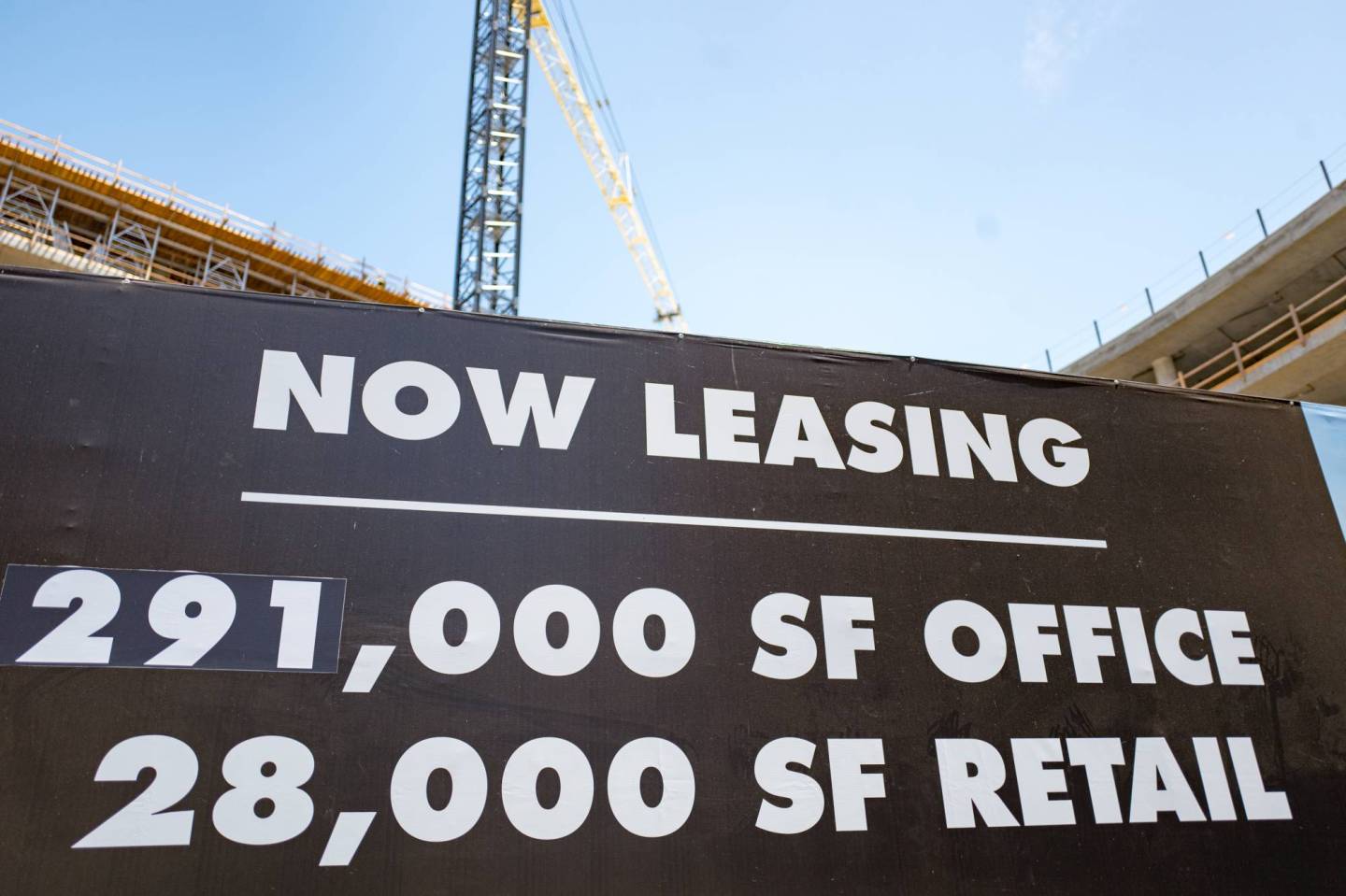 The Economist has published a lucid, well-reasoned, and interesting reported essay on why Silicon Valley, relatively speaking, is finished. Aaron linked to it last week and I, too, encourage you to read it.

I also think it’s wrong. Indeed, though well-argued and backed up both by compelling facts and impassioned quotes, the article is what journalists call an “evergreen” and also a bit of a “thumbsucker.” In short, I’ve read—and heard—it all before. Silicon Valley is too expensive, its people are too obnoxious, the traffic is too horrible, and other regions are hungrier. In its own finely honed words: “The cost of living and operating a firm will drive more people away. The dominance of the companies that have generated its current wealth will change the paths to success for those who stay. And unfavorable governmental policies will further harm the Valley’s dynamism.”

This is all true and then some. For all its phoniness and obsession with money, this region can be tough to take. But these truths may be beside the point. I’m no cheerleader for Silicon Valley. But its unique attributes—the concentration of wealth and talented people, a risk-taking and meritocratic culture, the proximity to great universities, the weather—make it unbeatable, at least in any sustained way, by any other region.

One tell of an argument gone sour was the sheer number of people around my age quoted in the article. These are Silicon Valley veterans, sources of mine for years, that have fewer years in their careers ahead of them than behind them. They have wisdom in spades. But it’s no surprise that they’re tired of the Valley. I’d rather hear what the hungry youngsters think about their prospects here. (One was quoted convincingly, but isolated anecdotes do not a thesis make.)

One person quoted in the article, scholar AnnaLee Saxenian, gave me pause. She wrote the definitive explanation of Silicon Valley’s success, particularly compared with the ossified tech industry in Boston. Her monumental work, Regional Advantage, which I’ve frequently cited to explain Silicon Valley’s staying power, came out in 1994. She believes Silicon Valley has become more like Boston, a damning assertion if ever there was one.

It’s tough, but not impossible, to dethrone the king. Despite its many problems, Silicon Valley still reigns.

Chip Bergh, CEO of apparel company Levi Strauss & Co., has a sharply worded essay on Fortune.com today about what his company is doing to stop gun violence. It’s a three-part corporate action plan to live up to the values Levi Strauss stands for. I recommend it, too.