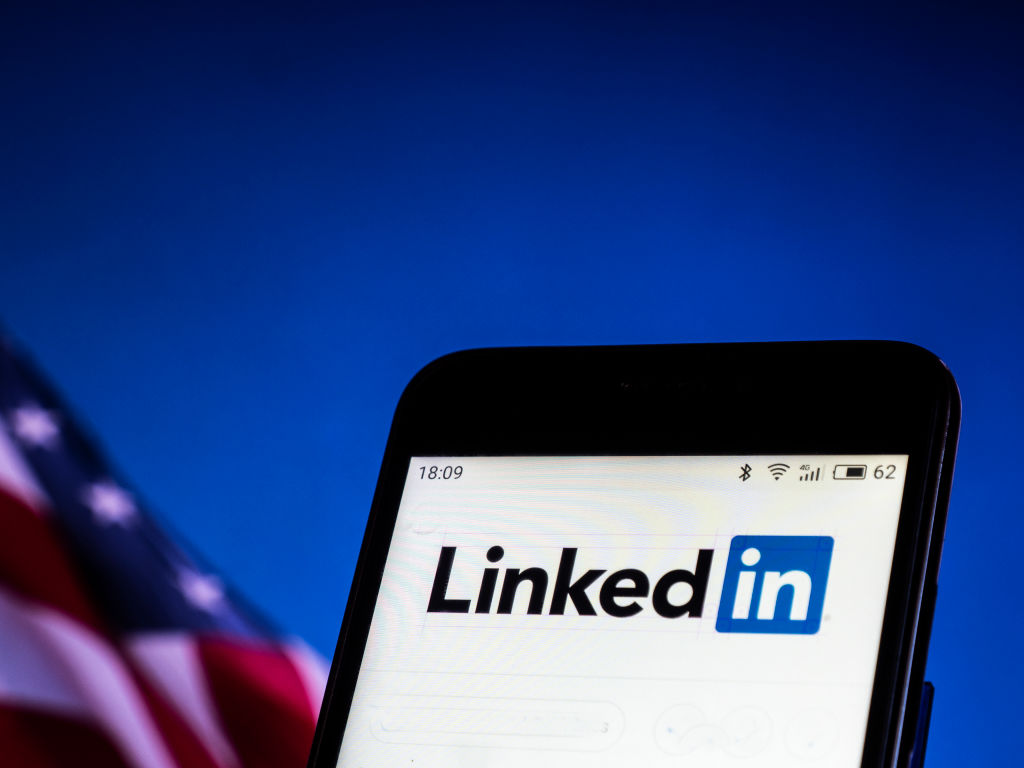 The U.S. government believes China is using fake LinkedIn accounts to recruit American spies with government intel and is calling on the company to help shut them down.

According to Reuters, which broke the story Friday morning, intelligence and law enforcement have placed pressure on LinkedIn, owned by Microsoft, to thwart the budding espionage network. U.S. counter-intelligence chief, William Evanina, is the source of the allegations and claims to have warned the networking platform about China’s “super aggressive” tactics on the site, including their mass-messaging of thousands of users at a time.

Evanina said LinkedIn should follow the footsteps of other social media platforms in its dealing with foreign governmental interceptions.

“I recently saw that Twitter is cancelling, I don’t know, millions of fake accounts, and our request would be maybe LinkedIn could go ahead and be part of that,” he told Reuters.

LinkedIn’s head of trust and safety, Paul Rockwell, confirmed that the company had discussed the espionage efforts with U.S. law enforcement agencies.

“We are doing everything we can to identify and stop this activity,” Rockwell told Reuters. “We’ve never waited for request to act and actively identify bad actors and remove bad accounts using information we uncover and intelligence from a variety of sources including government agencies.”

Last year, German and British intelligence warned that China was sourcing spies through LinkedIn in an effort to gather high-value information on their own governments. Germany claimed that China had contacted more than 10,000 German government workers through the site.

However, this is the first time that the United States has raised its voice on the issue.

It is not yet clear how many LinkedIn members China reached or how successful their efforts were.