CDC Is Monitoring a Measles Outbreak in 21 States 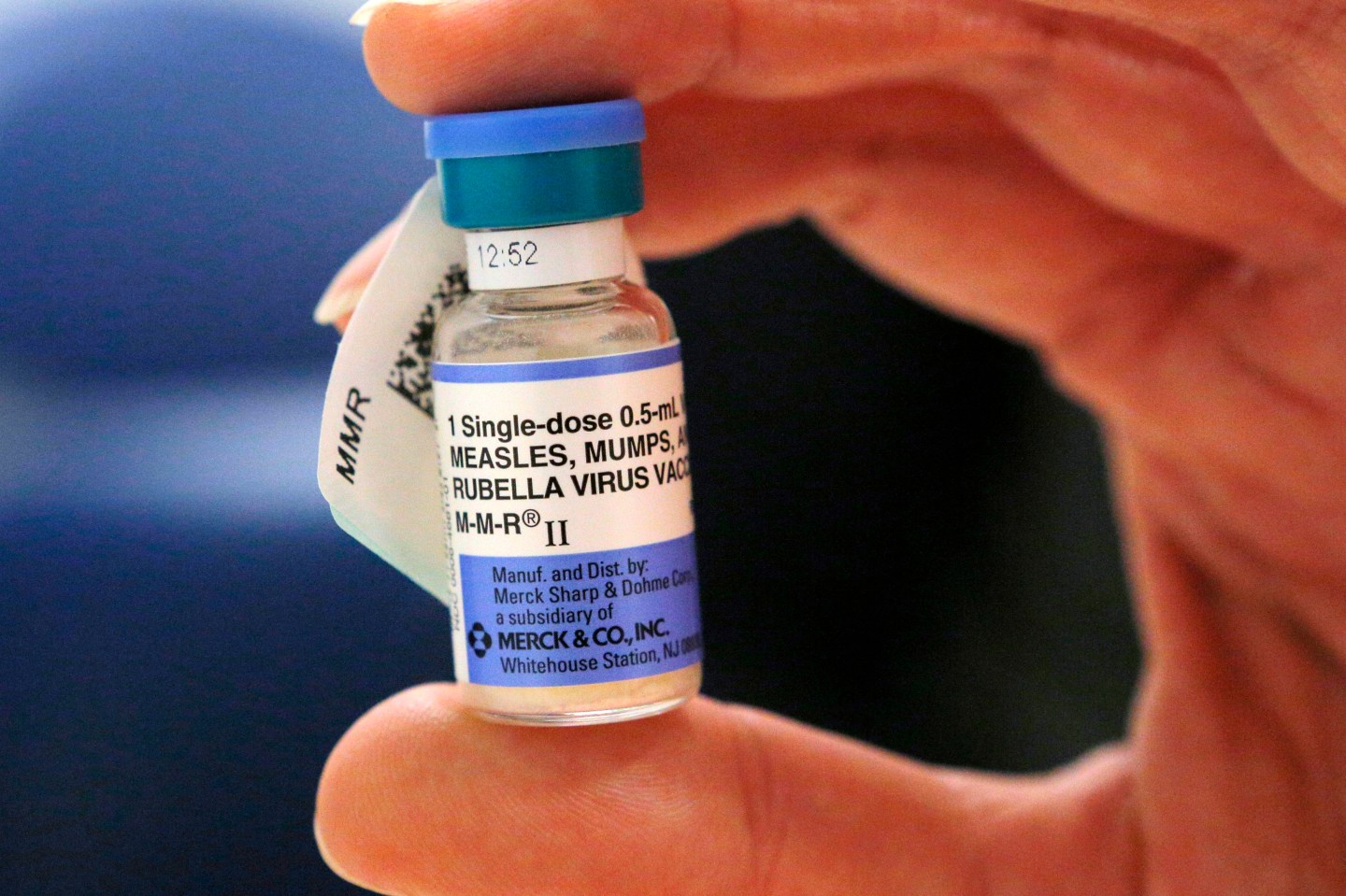 The Centers for Disease Control (CDC) is monitoring a measles outbreak in 21 states in which 107 people have contracted the disease, most of whom were unvaccinated.

Measles symptoms include typical cold symptoms such as muscle pain, fever, runny nose, and sore throat coupled with a red blotchy skin rash. The disease is exceptionally rare in the United States but is still common in many parts of the world, including some countries in Europe, Asia, the Pacific, and Africa. The disease is often spread by travelers who bring the disease into the country and then expose others who are unvaccinated.

Some people who contract the disease can develop severe complications such as pneumonia and brain swelling that can lead to death.