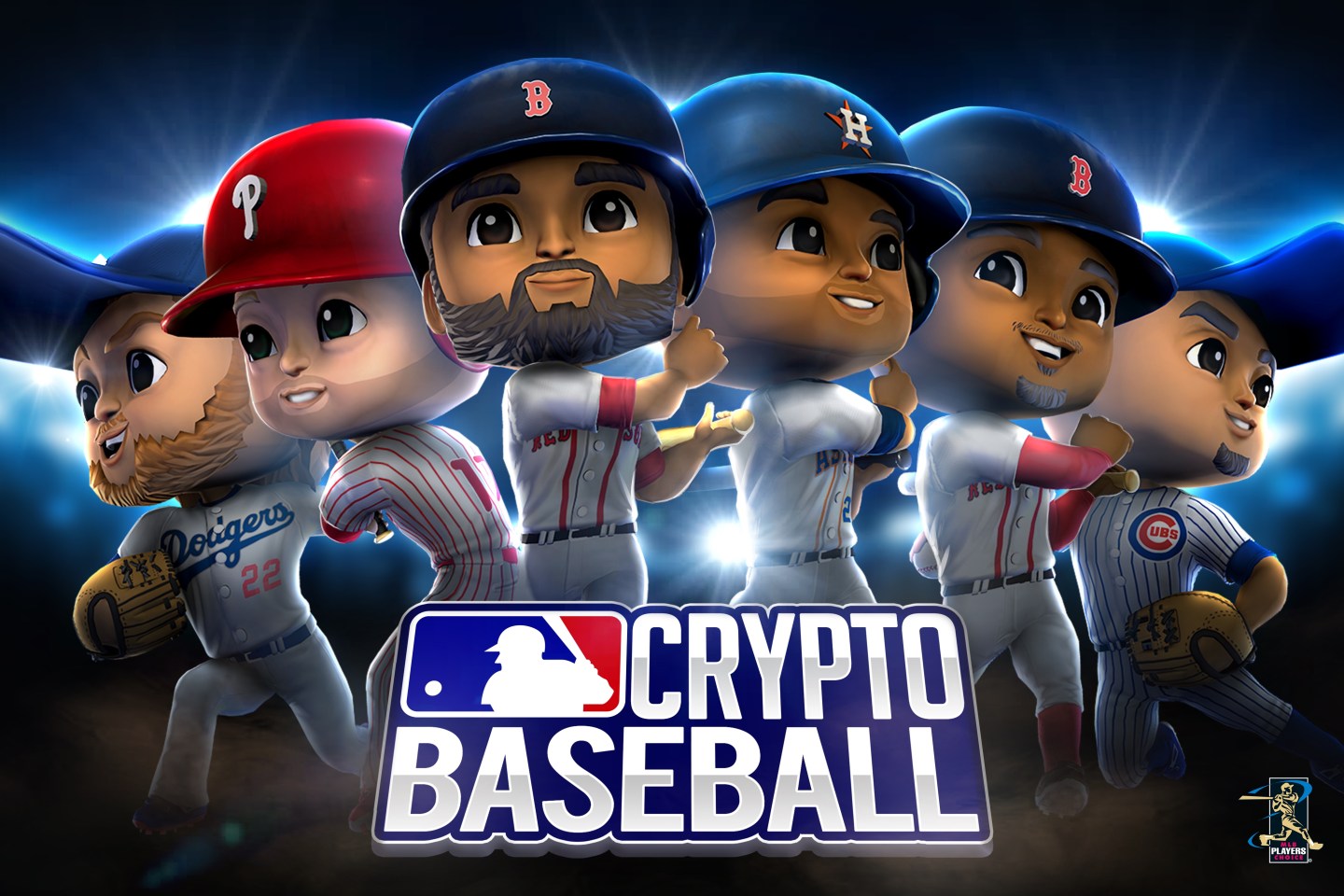 MLB Crypto Baseball will put digital versions of players on sale starting August 13, 2018, as part of a new game in which fans can collect their favorite teams on a blockchain, instead of traditional baseball cards.
Courtesy of Lucid Sight

Think of it as CryptoKitties meets baseball cards: Starting tonight, and for the first time, baseball fans will be able to collect their favorite players on a blockchain, instead of using traditional cards or bobbleheads.

Major League Baseball, through a partnership with game developer Lucid Sight, is turning all of the active players across its 30 pro teams into a form of cryptocurrency, using the same blockchain technology that underpins Bitcoin. The result is a new game called MLB Crypto Baseball, which will begin selling the blockchain-based collectibles on its website at 8 p.m. ET on Monday, August 13.

Only 30 players will be released per hour of the sale, priced at $20 each. If all of the players in the first round sell out in the hour, the price will go up 35%, to $27, for the next hourly batch—and then another 35% if that batch sells out, and so on. (If the players don’t sell out immediately, their price will drop the longer they remain on the market.)

In total, MLB Crypto Baseball will release 500 digital players for every team in the major league—15,000 collectibles in all. But while each team has roughly 40 men on its roster, the players’ blockchain counterparts won’t be distributed in equal quantities. For certain popular players, only seven to nine crypto versions will be sold, says Randy Saaf, CEO of Lucid Sight. “Some players there will only be one.”

For example, there may only be “a handful” of cryptos released for Mike Trout, a star outfielder on the Los Angeles Angels, Saaf tells Fortune. “You end up with a very small, scarce quantity of each player, and that’s the goal,” he says. “It’s a collectible.”

Indeed, the crypto collectibles were created with a so-called “smart contract,” written on the Ethereum blockchain, which dictates the total amount of each player that will come into circulation—meaning neither MLB nor the game’s developers can decide to sell more later. “We can’t change the rules,” adds Saaf.

The crypto game itself will launch on August 31st, around the time the MLB playoffs heat up heading into the World Series. Here’s how it will work: Holders of the crypto collectibles will receive points based on the real-life performance of their digital players. If Yankees center fielder Aaron Hicks hits a home run, or the Chicago Cubs’ Cole Hamels pitches a no-hitter, those plays will also register in the crypto game, thanks to a direct data feed of MLB’s Statcast.

But unlike fantasy sports, where gamers can “draft” players from different teams and win points for their individual performances, MLB Crypto Baseball is geared towards collecting a complete roster from the same team. In addition to points, the game will award special collectibles to those with winning rosters; the more crypto players of the winning team you own, the higher your odds of scoring rare memorabilia.

If Angels rookie Shohei Ohtani hits a grand slam, for example, a lucky gamer holding Ohtani and his teammates could receive a one-of-a-kind in-game giveaway, such as a fireball or a golden bat. (The special digital collectibles won’t be officially sold by MLB or Lucid Sight, but they are likely to be particularly valuable because of their rarity on the collectors’ market.)

“There will be a benefit to those who can assemble an entire team of say, Yankees or Red Sox,” Saaf explains, though he declines to detail the inner workings of the algorithms involved. “If your team wins, and you’re playing all nine players, you’re guaranteed to generate a collectible.”

During the initial sale of the crypto players beginning tonight, there will also be a few full-team sets up for sale, but they will be hard to come by and “will sell in the thousands of dollars,” says Saaf.

Once all 15,000 crypto collectibles have been released for the 2018 season, it will be up to the collectors to determine their prices by trading the digital memorabilia on the open market the way one would trade baseball cards, or Bitcoin for that matter. MLB Crypto Baseball will operate an online marketplace for such trades, but people can buy and sell the players anywhere they want, Saaf explains. “It’s a free market at that point, he says. “It is a piece of artwork.”

Rare antique baseball cards can fetch seven-figure prices at auction; a 1952 card featuring legendary Yankee slugger Mickey Mantle sold earlier this year for nearly $3 million. Will the cryptocurrency equivalent of the collectibles command similar values? Maybe one day, but for today, the price starts at $20.