An Investor Is Suing Elon Musk Over That Tesla Tweet 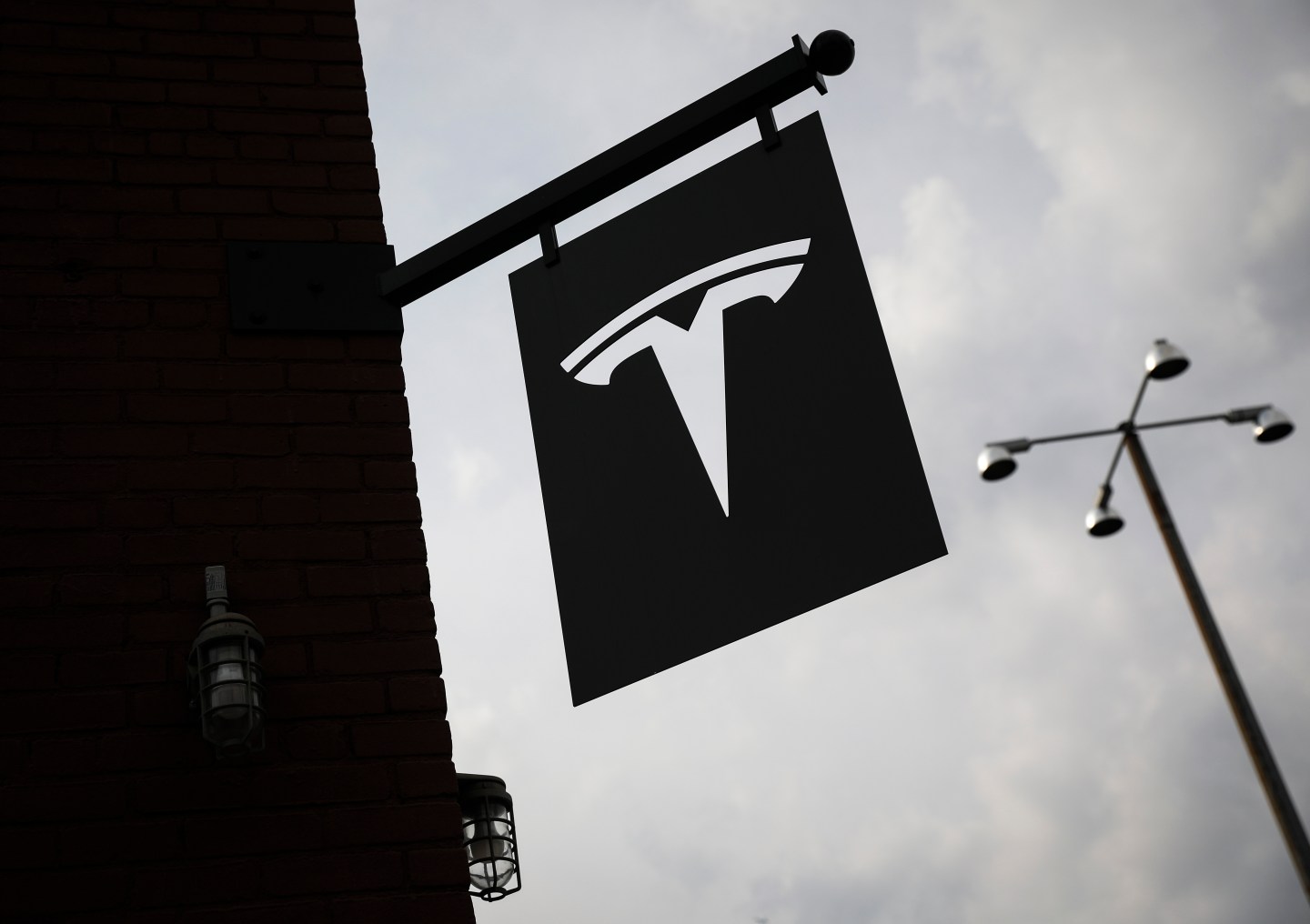 NEW YORK, NY - AUGUST 7: A Tesla dealership stands in the Red Hook neighborhood in Brooklyn, August 7, 2018 in New York City. On Tuesday, Elon Musk told Tesla employees that he is considering taking the electric car company private, claiming that it may be the best path forward for the company. Shares of Tesla rose over 10 percent after the announcement. (Photo by Drew Angerer/Getty Images)
Drew Angerer—Getty Images

Tesla Inc. and Elon Musk were sued by an investor over wild share price swings following the chief executive officer’s Aug. 7 tweet saying he was considering taking the company private.

The complaint alleges violations of U.S. securities law and was filed Friday as a class action in federal court in San Francisco.

Musk set off a firestorm with the 53-character post on Twitter: “Am considering taking Tesla private at $420. Funding Secured.” The stock initially shot up 11 percent to almost $380. Then it fell back, losing about 7 percent over two days, as doubts mounted about the feasibility of the going-private idea — and about the chief executive officer’s declaration that funding was already in place. He hasn’t supplied evidence that it was; nor has anyone else.

“Musk’s statement that he had secured funding was especially material andsignificantly moved the market,;” shareholder Kalman Isaacs said in the complaint. “Because Musk has not secured financing, and has issued false and materially misleading information into the market, short sellers of Tesla stock were forced to cover their positions by purchasing shares at artificially inflated prices after 12:48pm on August 7, 2018. Obviously, all purchasers of Tesla securities were injured as well.”

The shares climbed again late Thursday on a report that the board planned to meet with financial advisers to formalize a process for going private and would ask Musk to recuse himself from these discussions. His personal stake in Tesla is almost 20 percent.

The U.S. Securities and Exchange Commission is examining whether Musk’s funding-secured tweet was meant to be factual, intensifying its scrutiny of Tesla’s public statements after the announcement, according to people familiar with the matter.