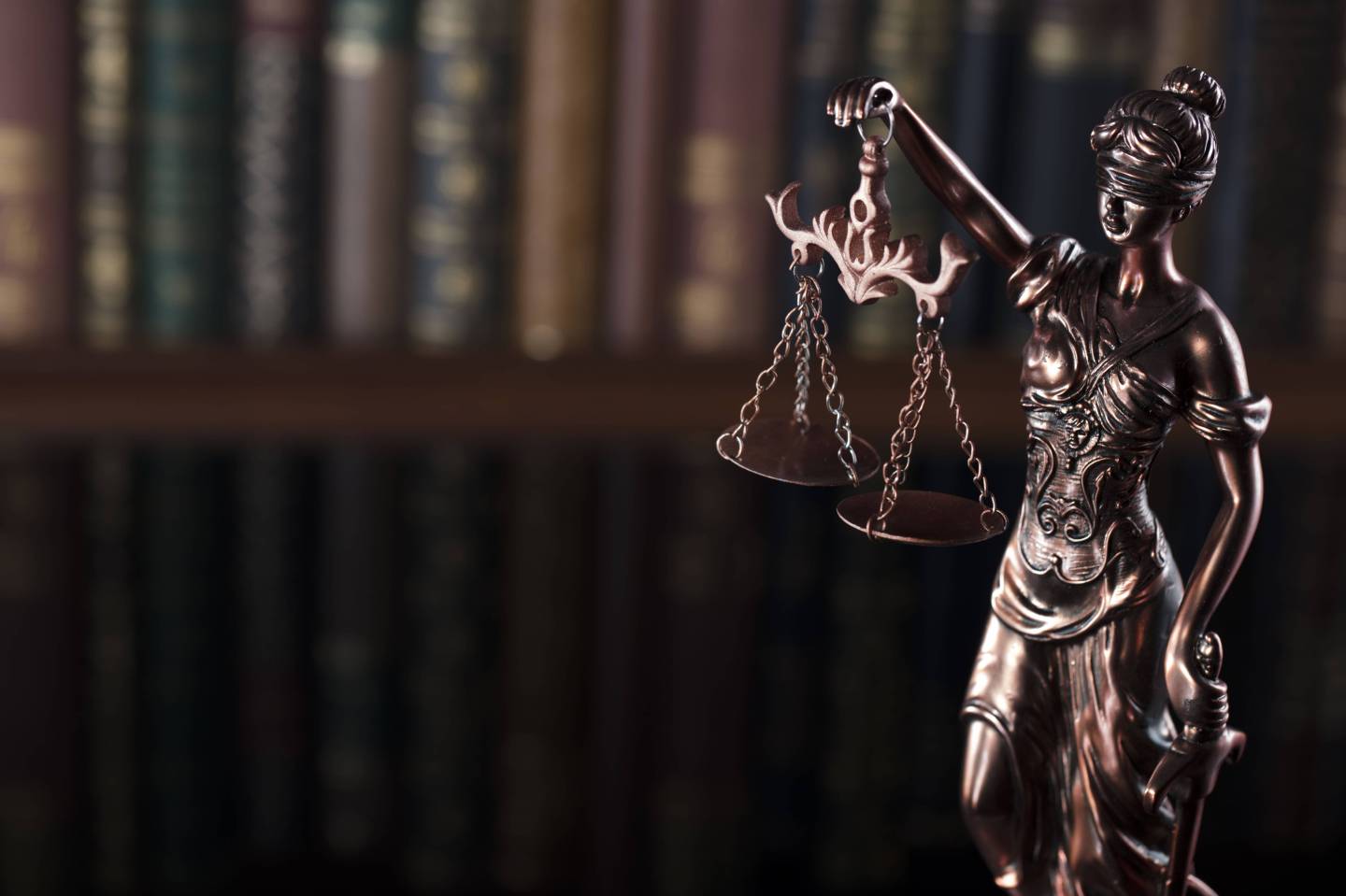 Sometimes local news isn’t as local as you might expect.

I spent a week during the winter of 2015 in Paris, on a work assignment. Walking back to my hotel one evening, I stopped at a small bistro for some dinner. It was a real neighborhood joint, so I joined a conversation already in progress, which was nice. The server was Italian, one of the diners was Syrian and another was from somewhere near Lyon. They graciously included me by speaking in English. Where are you from? New York, but I live in St. Louis now. Have you met Barack Obama? Kind of, but not really. How about Beyonce? Uh, no. What do think of Robert McCullough?

The last one threw me for a loop. Until last night, Bob McCullough was the long-time St. Louis County’s elected prosecutor, a man who was locally known for his controversial handling of, among other things, the grand jury inquiry into the killing of Michael Brown in Ferguson, Mo.

But three complete strangers from different parts of the world, with no ties to the Ferguson zip code, knew the St. Louis prosecutor’s name without Googling it.

I think of that question, and the conversation that followed, often. It was a chance for them to get any insights into a story that had clearly shocked them, and a reminder for me that all sorts of people from around the world closely monitor America’s ham-handed soul-searching around race and justice.

For the record, I was unable to name-check a single local elected official in Syria, Lyon, or Italy. (I’ve since upped my international news game.)

McCullough’s reign as St. Louis County prosecutor came to a stunning end last night when he lost his re-election bid to Wesley Bell, 43, a Ferguson councilman who ran on a promise to reform the criminal justice system. It was nearly four years to the day since Michael Brown died.

It’s a system in dire need of fresh thinking. McCullough had served as a tough-talking law and order man since 1991 but had increasingly alienated both constituents and criminal justice reformers due to his draconian drug-war tactics, eagerness to prosecute protesters, and use of cash bail and similar measures. His unwillingness to prosecute Ferguson police officer Darren Wilson was, for many, the last straw.

I spent a few hours with Bell in 2016 and came away impressed. A former public defender, he had then become a municipal court judge, operating in a system known for its punitive fees. It was there that he had already begun executing ideas about nuts-and-bolts reforms, and he was optimistic. Turns out, he had reason to be. “I was the first court after 2014 to essentially do a universal warrant recall. I sent an order giving everyone a new court date,” he told The Nation before the election.“And, a few months later, I dismissed every single case that was over three to five years or older that didn’t involve violence or a victim.” He’s since become a prosecutor and has been working in a variety of capacities on reform initiatives.

Now, he’s been handed the entire mess. It’s a sign of changing times. As Mother Jones reports, some eighty-five percent of the more than 2,400 district attorney incumbents run unopposed for reelection, and McCullough had become unaccustomed to any real opposition. Reformers hope that district attorney races across the country will get the kind of attention this one has.

You can read more about his victory here.

For any pub-dwelling politicos, here’s what I have for you: I think Bell is the real deal. He seems earnest, qualified, and unflappable; he believes in direct but iterative change, and the people who are most affected by criminal reform inaction seem to trust him. Next time I see him, I’ll let him know the world is watching.

And if the now-retiring Robert McCullough has any plans to travel overseas, he should be prepared to meet some new friends. He may be more famous than he thinks.

Helping Silicon Valley retain black, female talentThe Kapor Center and the Center for Gender Equity in Science and Technology at Arizona State University are partnering with Melinda Gates’ venture capital firm Pivotal Ventures, to launch a new research initiative designed to increase the representation and retention of women of color in tech. “It would be an important contribution both to have comprehensive data on women of color and to also understand their variances and obstacles in pursuing computing, both degrees and careers,” says Allison Scott, the chief research officer at the Kapor Center. Less than 2% of the employees at the largest tech firms in Silicon Valley are black or Latina.Reveal News