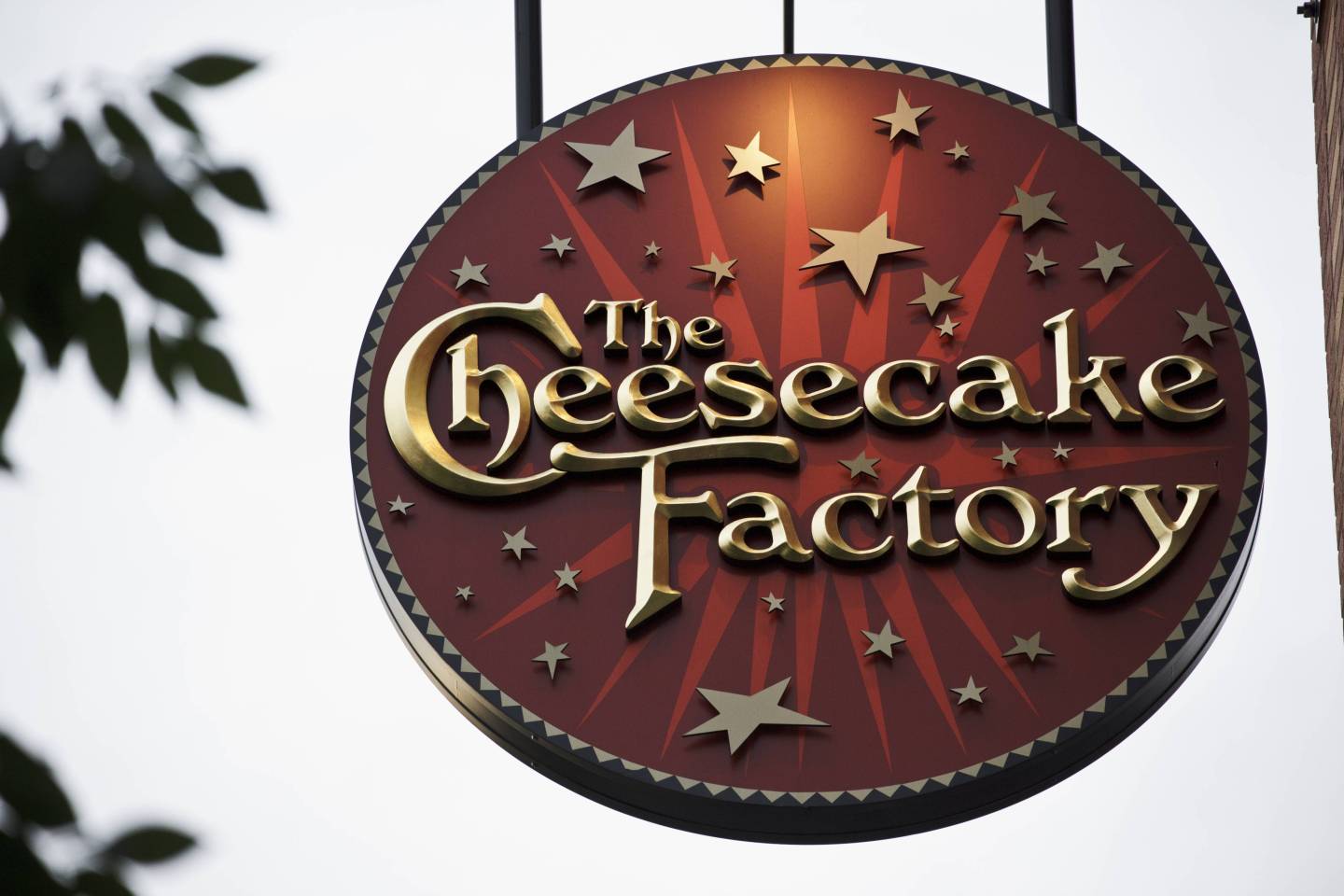 This deadly breakfast menu is according to the Center for Science in the Public Interest, a nonprofit watchdog group that advocates for healthier foods. Due to the breakfast burrito’s high levels of sodium and saturated fat, and its daily-value-exceeding caloric count, the organiztion named the Cheesecake Factory menu item the winner of its 2018 Xtreme Eating Award for the Worst Way to Start the Day.

The Cheesecake Factory’s Breakfast Burrito may seem innocuous if you only look at its ingredient list: tortilla, eggs, bacon, chicken chorizo, cheese, crispy potatoes, avocado, peppers, onions, and spicy ranchero sauce. But that combo delivers an entire day’s worth of calories — 2,730 of them — plus two days worth of sodium (over 4,600 milligrams) along with more than three days worth of saturated fat (73 grams).

Hold on to your arteries! This year's #XtremeEating awards highlight some of the unhealthiest restaurant meals in America, including a breakfast burrito with 2,730 cals and nearly 4 days worth of saturated fat. Yikes!: https://t.co/3Nu5JyCcIp pic.twitter.com/SoEANeKBz1

Depending on where you live, it’s likely there is a healthier breakfast burrito near you. The Center for Science in the Public Interest has been awarding worst food honors since 2007. At the Cheesecake Factory, nutrition has never been the goal, and as such, the chain has made the list every year.