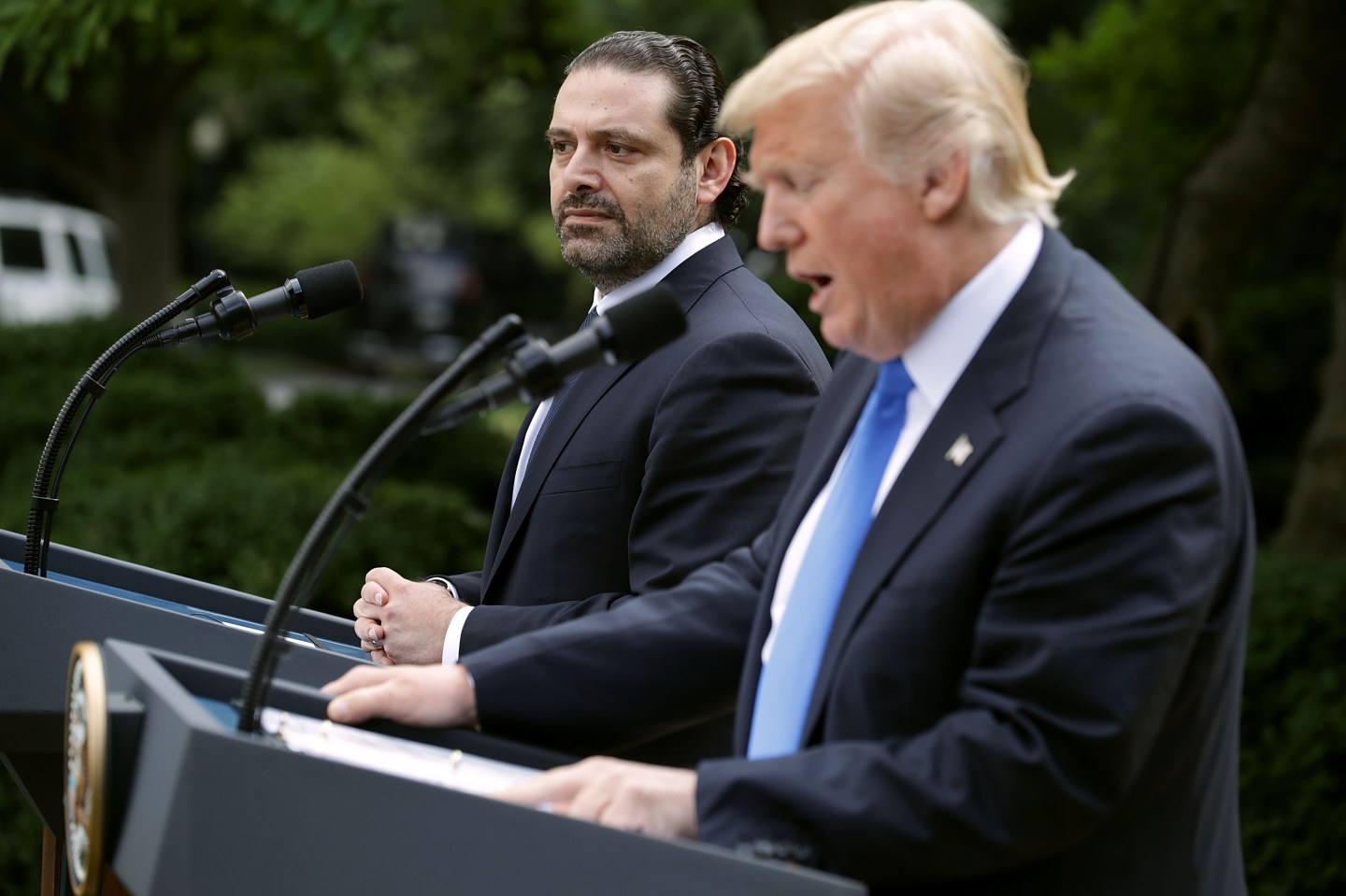 Short-term health plans with a history of consumer complaints will get a larger role in the U.S. insurance market under a Trump administration plan to expand alternatives to Obamacare.

The temporary plans, which were originally intended for people between jobs, are allowed to offer coverage that’s far skimpier than what the Affordable Care Act requires. The administration has promoted them as a cheaper alternative to Obamacare for individuals who have seen their premiums climb or lost access to doctors. The plans were limited to three months, and President Donald Trump is making them available for longer.

“This is a really important new option for millions of Americans,’’ Alex Azar, secretary of the Health and Human Services Department, said in an interview on Bloomberg TV Wednesday. The plans will be less expensive, he said, but “they may not be right for everybody.”

The rule released on Wednesday makes the short-term plans available for a duration of up to a year, and insurers can make the plans renewable for as long as three years. Under the rule, insurers are required to warn their customers that the policies may not cover pre-existing conditions and may offer limited benefits.

Loosening limits on short-term health plans is just one of several ways the Trump administration is pushing to weaken Obamacare. The health law’s requirement that Americans buy comprehensive insurance coverage was repealed as part of the December tax cuts, which helped open the door for a bigger role for the short-term plans.

About 160,600 people were covered by short-term health insurance plans at the end of 2016, according to data from state regulators. The Centers for Medicare and Medicaid Services has estimated that an additional 1.6 million people may sign up for the plans once they become more widely available.

Short-term coverage for an individual cost approximately $124 a month in late 2016, compared with about $400 a month for Obamacare, according to the Centers for Medicare & Medicaid Services.

For some people, though, the cheaper premiums can come at a cost, such as when insurers claim that a cancer treatment shouldn’t be covered because a patient had the disease before buying coverage, as Bloomberg reported in October. The plans are effectively banned in New York, New Jersey and Massachusetts, and several other states impose restrictions on them.

State regulators told the administration that they’ve received complaints from consumers about the plans failing to cover their treatments. Pennsylvania’s insurance regulator said some consumers complained about services that weren’t covered, based on fine print in plan policies.

“There are many lawsuits and consumer complaints around the country stemming from unpaid bills” resulting from the short-term plans, Richard Besser, president of the Robert Wood Johnson Foundation, the biggest U.S. health philanthropy, said in a letter to the administration opposing the expansion of the plans.

Anna Letsos, a 48-year-old consultant in Chicago, picked short-term insurance for herself and her family this year, instead of an Obamacare plan. To get around the three-month limit, she purchased four plans to run back-to-back, a practice called stacking. Letsos picked the plan to preserve access to the top hospitals and doctors in her hometown.

Instead, she’s been stuck with surprise bills and mounting costs for services she thought the plan would cover but hasn’t.

“I don’t know what the rules for the game are, and clearly no one is going to tell me,” said Letsos.

Letsos received a mammogram in February, thinking the bill for the test would be picked up by her insurer, National General Accident & Health. Mammograms are one of the preventive screenings that health insurers are required to cover under Obamacare, but the same rules don’t apply to short-term plans.

Instead, the insurer has yet to cover any of the cost, leaving the family paying about $800 a month in premiums to keep a plan she says is inadequate. The company has also requested to review five years of her medical history before paying for her care.

“It’s not really covering what I need it to cover,” she said.

Short-term insurance plans are time-restricted for a reason, according to Sabrina Corlette, a professor at Georgetown University’s Health Policy Institute. They don’t cover enough to qualify as real insurance, are loosely regulated and don’t always include coverage for pre-existing conditions, she said. The plans also are able to charge a higher rate based on a person’s health status, and usually don’t include coverage for such things as maternity care or prescription drugs.

“It’s very much a buyer-beware situation,” she said.

Still, for customers who don’t qualify for insurance subsidies and have seen their plans rocket up in price, the short-term options can be a risk worth taking.

Scott Smith, 59, lives in Cornelius, North Carolina, near Charlotte. Only one insurer — Blue Cross and Blue Shield of North Carolina — offers insurance on the Obamacare marketplace in most of his state. He and his wife were paying close to $2,200 each month for an insurance plan with a high deductible, so they started looking into short-term coverage this year.

Smith was rejected after the insurer found out he had a skin cancer lesion removed years ago, and decided to go without insurance. His wife, though, was ultimately able to get coverage for about $1,300 for a year by combining multiple short-term plans.

“Hands down, I’d do the same thing again,” Smith said.

Letsos, too, said all she wanted was an option to buy a plan she liked. Just months away from when people can sign up for Obamacare’s 2019 coverage, she said she’s getting robocalls advertising more short-term plans she’s never heard of, promising to let her keep her doctors for a lower sticker price.

“Do we just take some junk plan and put up with that?” Letsos said. “I am not one to sit back and wait for somebody to give me permission to go get the care I need.”