Why I Left a World-Class Hedge Fund for Crypto Investing 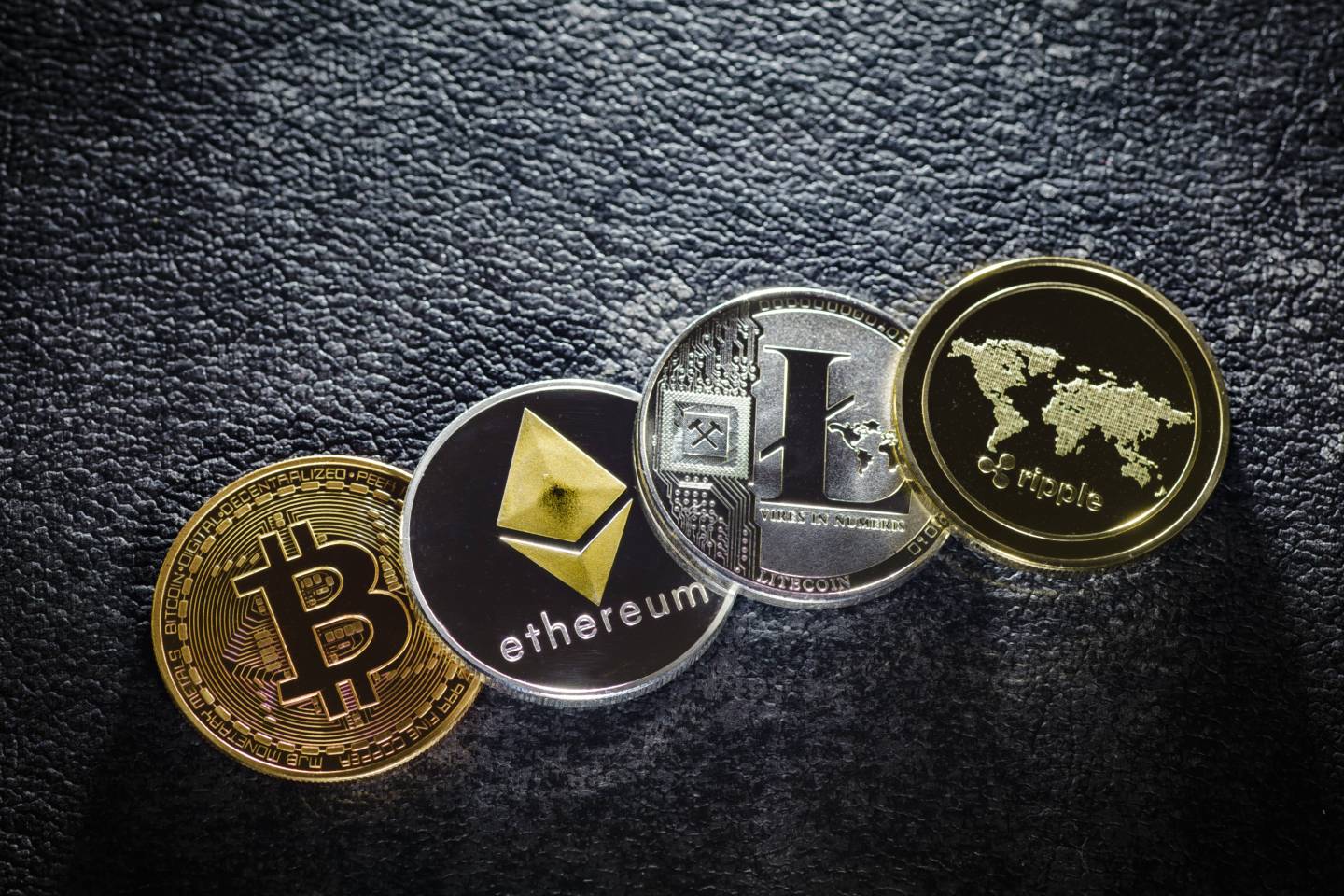 I’m not a techie. I’ve never been the early adopter type. I don’t have an Apple watch and Alexa scares me. So when I first started reading about Bitcoin in 2013, when the Silk Road marketplace blew up, it was solely due to my own fascination with the absurdity of it all—“look at these crazy drug dealers that made up this magic Internet money so they could buy drugs!” A few months later when hackers plundered Mt. Gox, then the major Bitcoin exchange, I took it as confirmation that this area was not something to take seriously.

But I am a finance guy. I love markets and investing and economics, especially the behavioral kind. Above all, I’m into incentive structures. If you want to understand why a person is doing what she or he is doing, your best bet is to look at whatever system they’re participating in and understand the incentives there.

By the time I started reading about Bitcoin again in the fall of 2016, people had made a wealth of knowledge on cryptoassets and distributed ledger technology freely available on the Internet. I read and I learned. In the summer of 2017, I fell straight down the crypto rabbit hole. Whenever I ran across a concept I didn’t understand (e.g., Byzantine Fault Tolerance, Zero Knowledge Proofs, Merkle Trees), the Internet provided answers—and a new community with whom to discuss it all.

As I continued in my crypto self-study, I started running across these revolutionary concepts, and they were stacking up one right after the other:

I spent hundreds of hours down that rabbit hole. When I came up for air, I was certain this technology would kick off a revolution. Now I’m convinced it will be woven into the fabric of our everyday lives—to the point where we won’t even notice it’s there anymore. Like the Internet itself.

Same as that earlier invention, I believe crypto will create trillions of dollars along the way. Already the market for virtual coins is valued at hundreds of billions of dollars. And it’s all just getting started.

So I left Point72, billionaire Steven A. Cohen’s hedge fund, in December to continue my investing career, but in a new asset class. A few months later I partnered with a talented technologist and founded Ikigai Asset Management. I saw the opportunity of a lifetime to put my skill-set to work. Now we’re building a sophisticated, world-class, institutional-grade cryptoasset management firm using investment processes we’ve found lacking in this nascent field.

Disclaimer: This is not investment advice.

Travis is the founder of Ikigai Asset Management, a crypto investment firm. He was formerly an equity portfolio manager at Point72, a hedge fund founded by billionaire investor Steven A. Cohen.