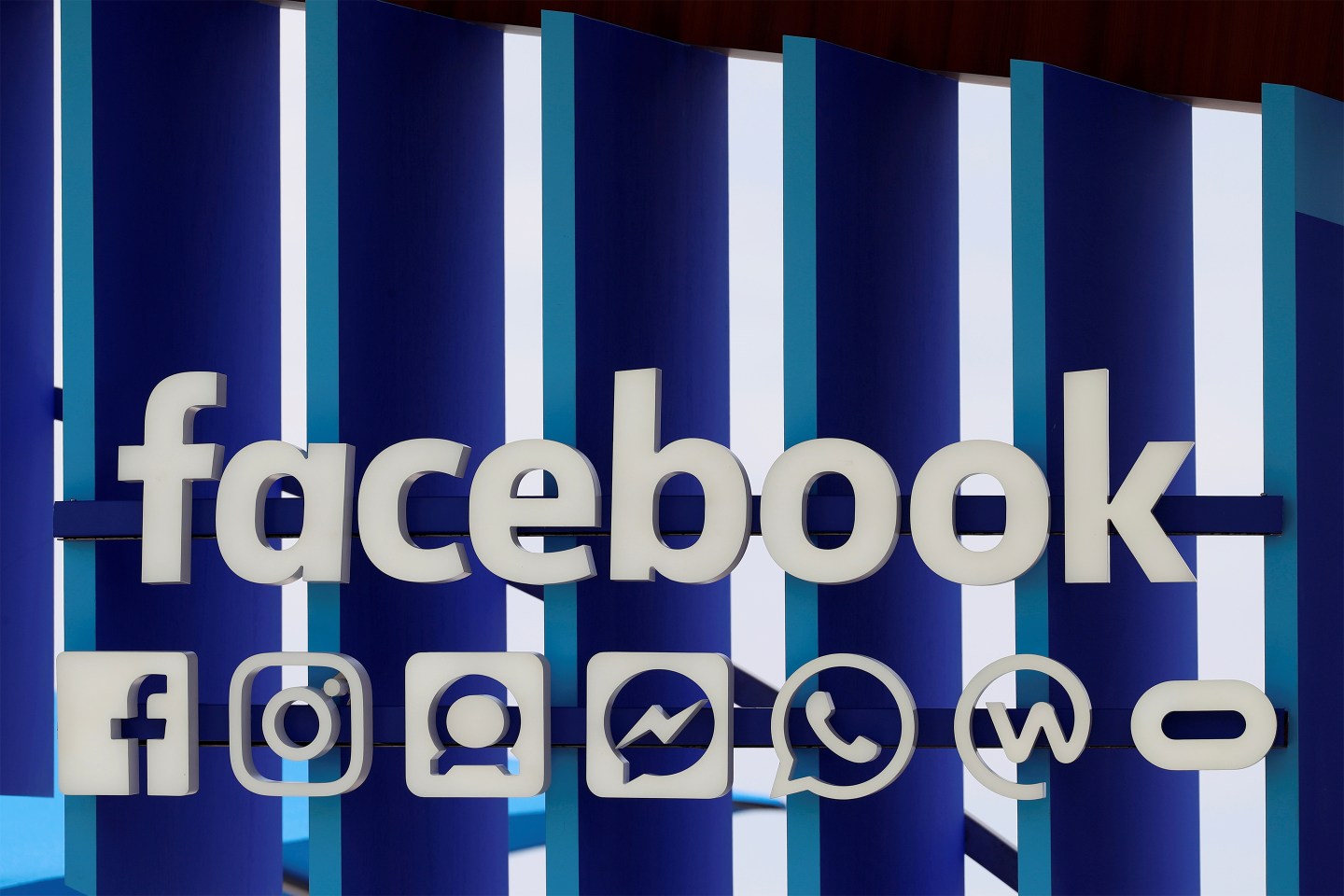 The world’s largest social network has lost its ability top operate an innovation hub in China just a day after it was allowed to do so. According to The New York Times, which cited an anonymous source, the Chinese government has revoked a business license for the Facebook subsidiary and has censored any mentions in local media outlets about it.

Facebook was hoping to open a $30 million subsidiary in China’s eastern province of Zhejiang. The facilitate would have been known as Facebook Technology and would have acted as an innovation hub and startup incubator for local companies.

In what was viewed as a surprising move on China’s part, Facebook’s application for the technology hub was approved on Tuesday, paving the way for the social network to open the facility. Facebook has been banned in China for years with no hope of overcoming what has been called the Great Firewall of China. Facebook finding its way into the country via an innovation hub was a surprise, to say the least.

According to the Times source, the Zhejiang government approved the facility without enough interaction with the federal government’s Cyberspace Administration of China. It was that organization that ultimately decided to revoke the license, according to the report.

Looking ahead, Facebook, which hasn’t commented publicly about the China reversal, could still try to open the hub. But the Times source believes the reversal makes it extremely difficult, if not impossible, for it to be greenlit.