Why Different Generations Are Drawn to the Rising Gig Economy 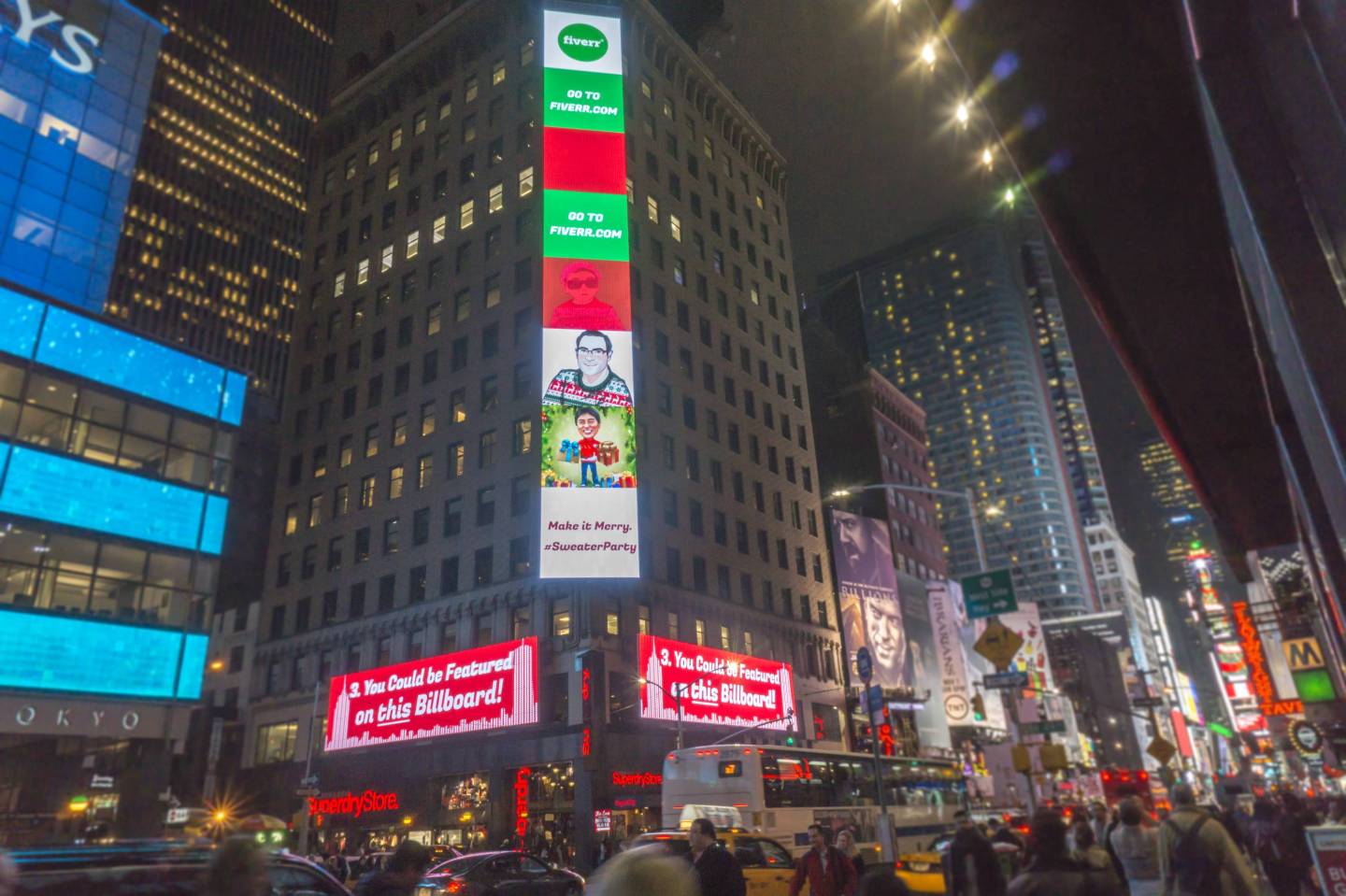 The labor market has shifted. What used to be characterized by stable, permanent employment and few employers per individual is now a tumultuous string of contracted, temporary jobs. Gigs, or “jobs of short or uncertain duration” are the new norm, and on-demand and freelance work are the name of the gig game.

BMO Wealth Management published the results of a survey they commissioned to learn more about this new gig economy today. The findings give insight into the benefits, challenges, and perspectives of different generations and companies on the gig economy. The report then uses the data collected to suggest ways that this flexible workforce can succeed financially.

Employers across every industry use contracted gigs to fill skill and work gaps within their companies. Highly skilled specialists excel in an economy like this and are often hired on temporarily to supplement permanent staff. These contracted workers often use apps like Fiverr, TaskRabbit, and Handy to connect them with paying jobs.

The study cites data from a Ranstad US report predicting that as much as 50% of the workforce could be participating in the gig economy by 2019. About 68% of the companies surveyed in that same report said they saw “an increasing move to an ‘agile workforce’ over the next few years.”

A diverse range of ages participate in contracted work, which has contributed to the growth of this labor force. The top reasons that people chose to work in the gig economy varied by generation. About 52% of Baby Boomers cited balancing career and family needs while 58% of Gen Xers and 55% of Millennials wanted to make extra money on the side. The majority of Gen Xers and Baby Boomers also said they began working in a gig capacity to balance career and family needs.

The generations also encounter different hardships as gig workers. Every generation’s biggest challenge is the lack of benefits that accompany jobs like this, though Boomers were most likely (77%) to feel that fear, “which may reflect the increasing risk of disability or illness as one ages.” Boomers, however, may have more savings due to a longer amount of time in the workforce to save, leading them (37%) to fear not getting paid when sick far less than Gen Xers (47%), and Millennials (53%).

To combat fluctuating income, lack of benefits, and ineligibility for employer retirement plans, BMO made several suggestions to freelancers at the end of the report, ranging from “make a business plan” to “consider liability insurance.”