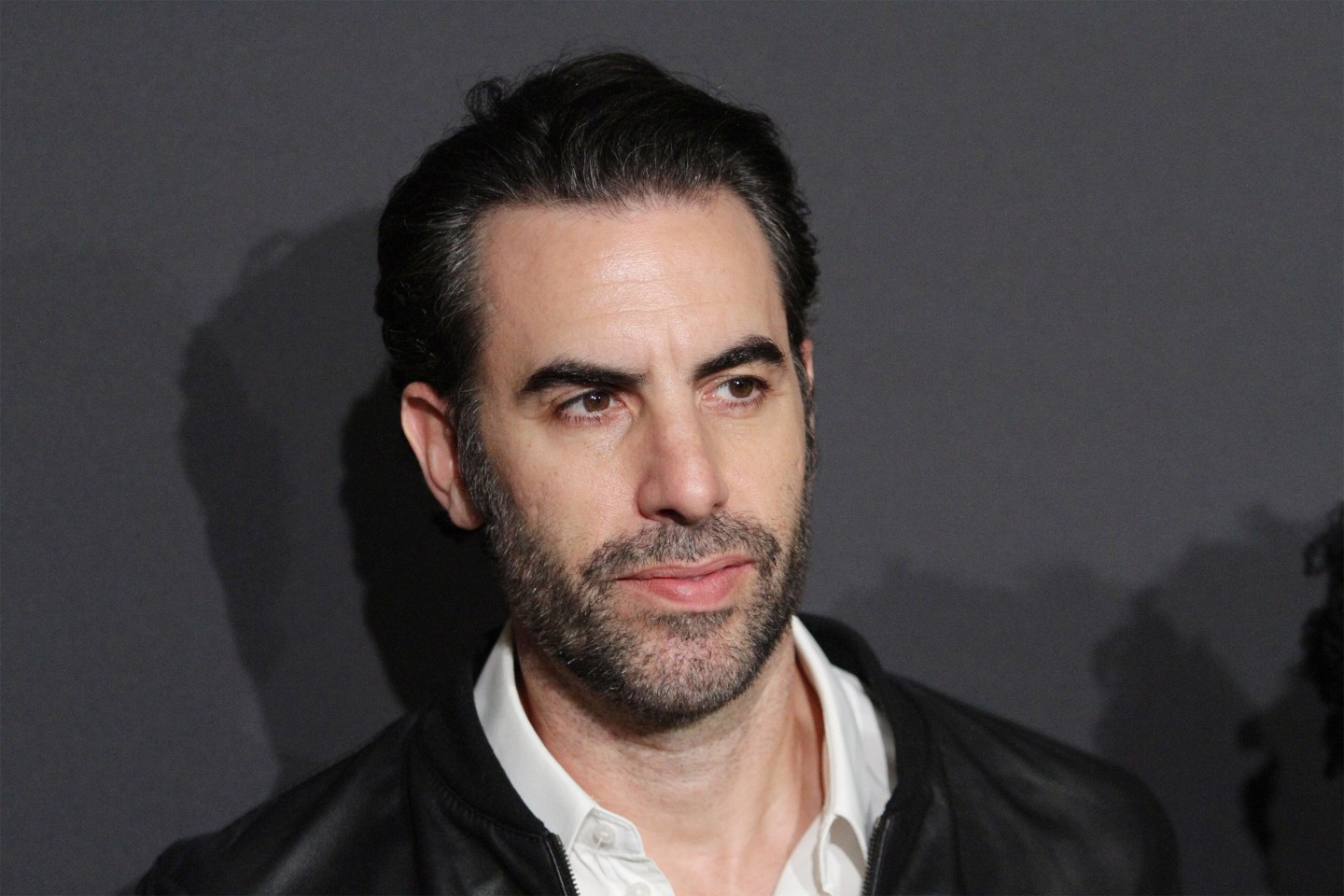 Former Vice President Dick Cheney signed a fictitious “waterboarding kit” on Sacha Baron Cohen’s Who Is America? on Sunday night. And it landed on eBay soon after.

Cohen put the item up for auction on the site on Sunday, saying it presented a “a rare opportunity to own a WATER BOARD BOTTLE SIGNED BY The Godfather of the sport—American war hero and all-around mensch, Vice President DICK CHENEY,” according to Yahoo News. The listing added that the bottle was made from “military grade high density polyethylene.” It could be used for “waterboarding,” Cohen wrote, but also as a “Dr. Pepper Board, Clorox Board or even Urine Board potential terrorists or annoying neighbors.”

Cohen’s Who Is America? has been one of the most controversial shows to premiere on a major network in years. It depicts Cohen in heavy makeup and prosthetics playing fictitious characters. He interviews politicians, journalists, and others. While Cohen’s show is meant in part to be comedic, it also aims at seeing how far people will go in his conversations.

The waterboarding kit Cohen posted to eBay quickly attracted bidders and fetched a price of $3,801. All of the proceeds were meant to benefit Amnesty International. But before the auction could end, it was taken down and is no longer accessible. It’s also unclear whether Cohen or eBay took the listing down.

eBay did not immediately respond to a Fortune request for comment on why the listing was removed.