Sacha Baron Cohen Is Upping His Feud With President Trump 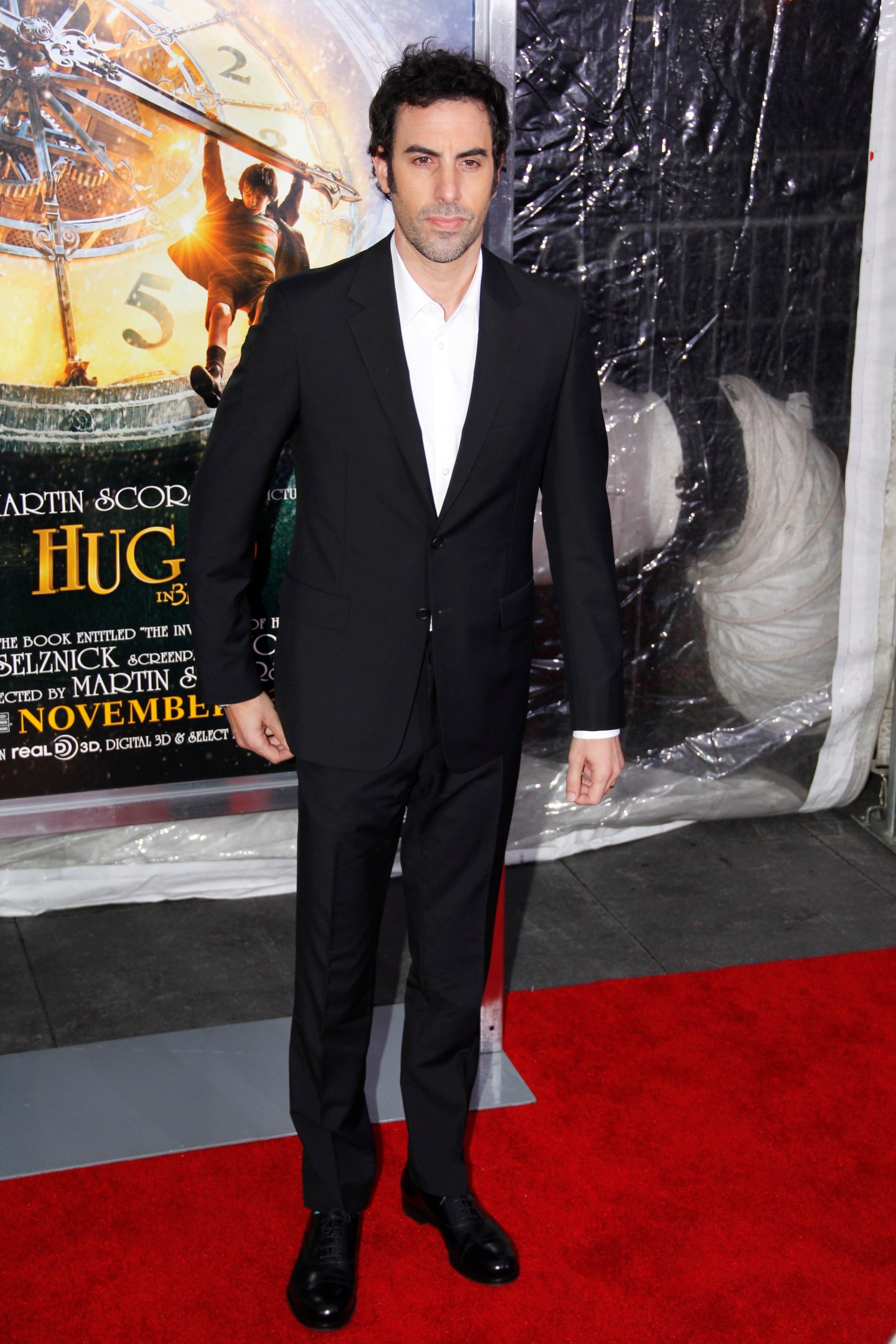 Sacha Baron Cohen may be preparing for a return to the big screen.

The Borat star shared a video on Twitter on Wednesday, which he calls in the tweet “A message from your President @realDonaldTrump on Independence Day.”

The video features old footage of Trump, in which he slams Baron Cohen, calling him a “third-rate character” who he wishes “would’ve been punched in the face so many times right now, he’d be in a hospital.”

“Go to school. Learn about being funny. You don’t know shit,” Trump continues.

A message from your President @realDonaldTrump on Independence Day pic.twitter.com/O2PwZqO0cs

The clip, which is slightly doctored to include a superimposition of Baron Cohen’s face, also implies that Baron Cohen may have followed Trump’s advice, so to speak. In between Trump’s soundbites, the clip includes an on-screen messages that reads, “he’s back as you’ve never seen him before,” continuing with, “Sacha graduates—soon.” The clip then ends with the Trump University logo.

Baron Cohen has long drawn the ire of Trump. Back in 2003, he interviewed Trump as part of Da Ali G Show, trying to sell the Apprentice star “ice cream gloves.” When Trump realized it was a scam, he walked out, later tweeting, “I never fall for scams. I am the only person who immediately walked out of my ‘Ali G’ interview.”

But Baron Cohen later told James Corden on The Late Late Show that Trump remained in the room for “about seven minutes,” which is a long time compared to other unsuspecting participants in his show.

Trump was also a target of Baron Cohen’s 2016 movie The Brothers Grimsby, in which he becomes infected with HIV from Daniel Radcliffe’s infected blood.

It is unclear whether Baron Cohen’s Wednesday video is a teaser for a new project or simply a Fourth of July-themed troll from the comedian.