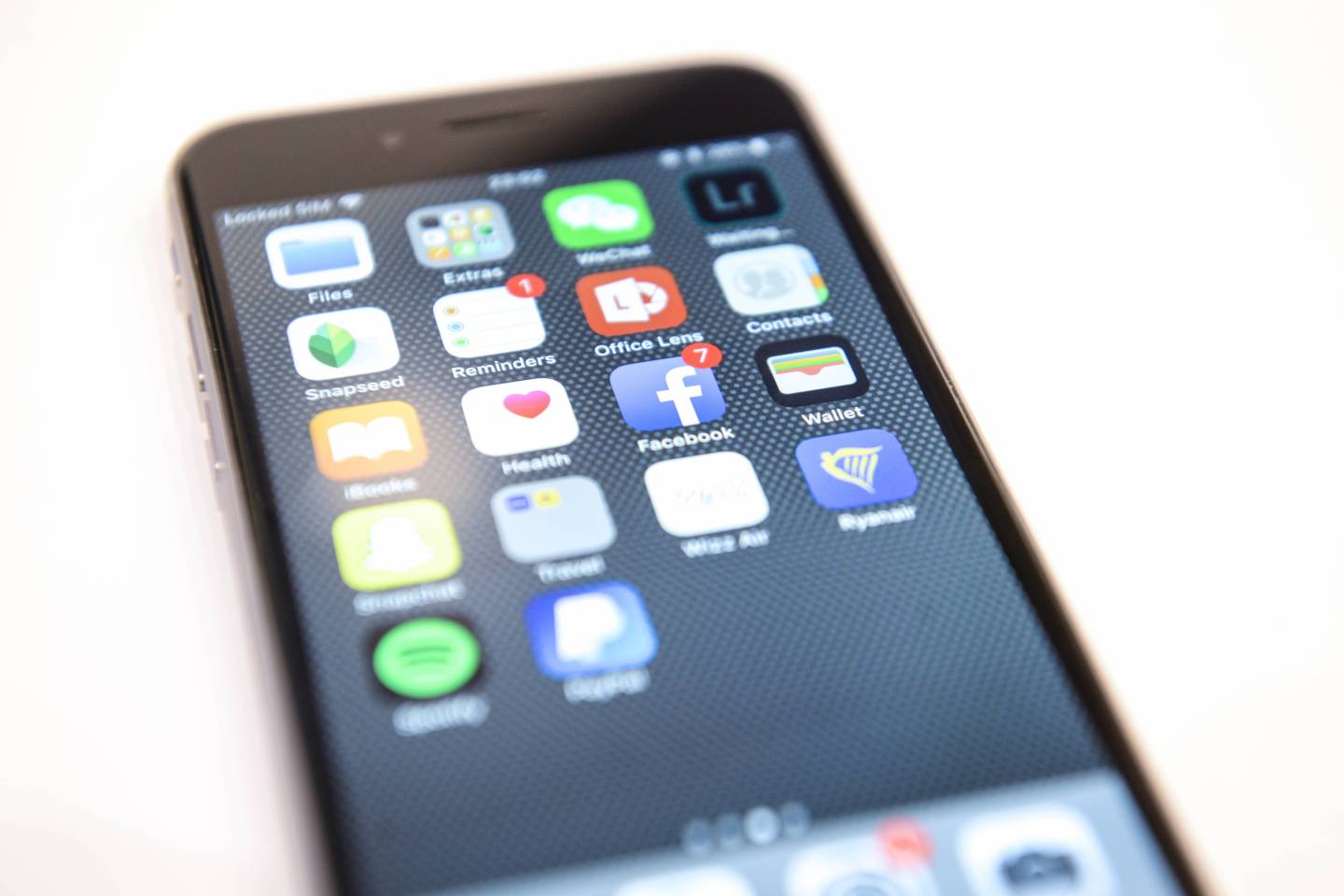 Facebook Inc. has suspended apps by Crimson Hexagon, a company founded by a Harvard University researcher who has a close relationship with the social network, after the Wall Street Journal inquired about the firm’s contracts with governments.

U.S. government agencies and a Russian nonprofit with ties to the Kremlin are among clients of Crimson Hexagon, a data analysis firm, according to the Journal. The company also works with consumer companies including Anheuser-Busch InBev SA, Adidas AG and General Mills Inc., according to its website. Facebook said it has no information about the private contracts of its developers, but it’s against policy for those developers to build surveillance tools using information gleaned from Facebook.

“We are investigating the claims about Crimson Hexagon to see if they violated any of our policies,” Ime Archibong, Facebook’s vice president of product partnerships, said in a statement.

Facebook hasn’t suspended its relationship with Crimson Hexagon’s founder and board chairman Gary King. King, a Harvard professor, is in charge of a project commissioned by Facebook that lets researchers access the social network’s anonymized data for extensive studies of the company’s impact on elections around the world. The study group, called Social Science One, has access to a petabyte of Facebook data, it said last week.