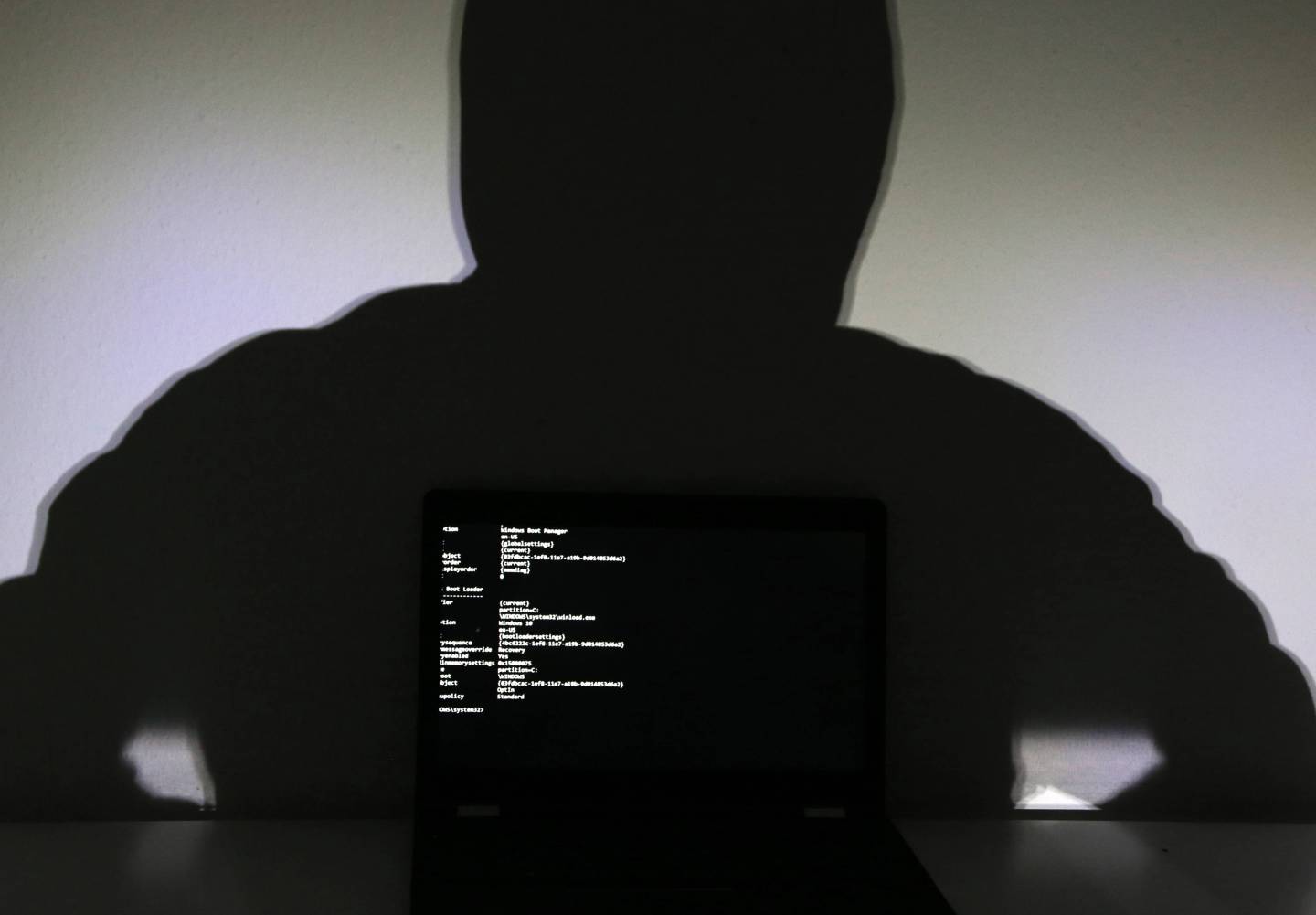 Iranian hackers have laid the groundwork to carry out extensive cyber attacks against private U.S. and European companies, U.S. officials warn, according to NBC News. Although experts don’t believe any such attack is imminent, the preparations could enable denial-of-service attacks on infrastructure including electric grids and water plants, plus health care and technology companies across the U.S., Europe, and Middle East, say U.S. officials at the 2018 Aspen Security Forum.

A spokesperson for the Iranian mission to the United Nations, Alireza Miryousefi, told NBC News that the U.S. is more aggressive in terms of cyber attacks, and Iran’s moves are merely defensive.

“Iran has no intention of engaging in any kind of cyber war with the U.S. Frankly, from our perspective, its more likely the U.S. wants the supposed suspicion of an attack as rationalization for a cyber attack against Iran,” he tweeted.

#Iran has no intention of engaging in any kind of cyber war with the US. Frankly, from our perspective, its more likely the US wants the supposed suspicion of an attack as rationalization for a cyber attack against Iran. https://t.co/oxBirE94HO pic.twitter.com/SklRJ1Dkf7

The U.S. has alerted allies to the possibility of attack and has begun preparing responsive possibilities, NBC reports, but it’s unclear if the plan of action will be more offensive or defensive.

This disagreement over cyber threats is another item adding tension to Iran-U.S. relations. Trump pulled the U.S. out of the Joint Comprehensive Plan of Action (known as the Iran nuclear deal) in May, and has since reenacted sanctions against the nation.