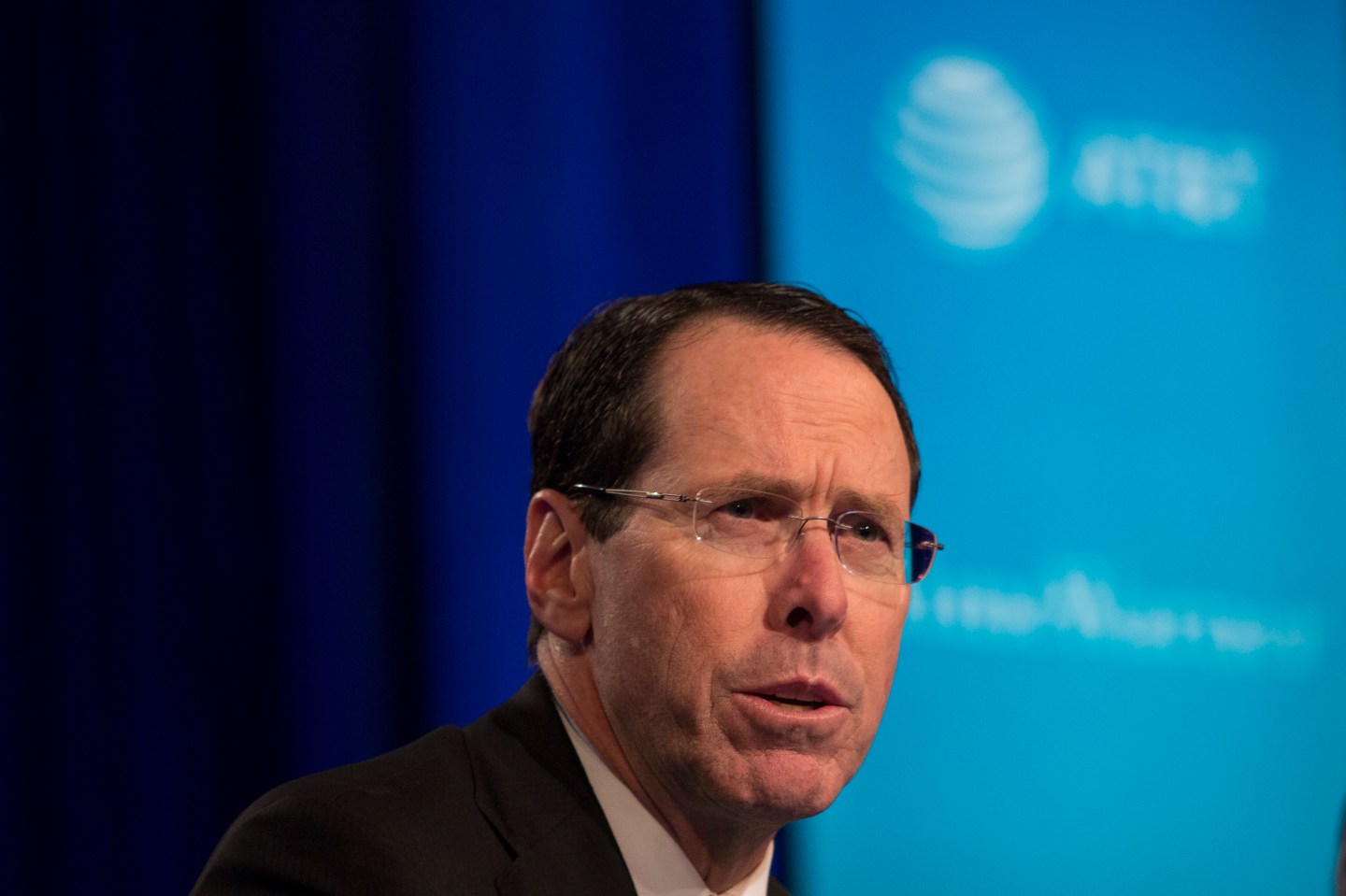 The department’s antitrust division filed a notice of appeal Thursday in Washington federal court. AT&T slipped 0.9 percent to $31.95 in extended trading at 4:19 p.m. in New York.

A Justice Department win at the appeals level would undo a stinging rebuke for the government and vindicate the decision by the head of the antitrust division, Makan Delrahim, to challenge the Time Warner takeover. The case has been closely watched because it’s the first time in decades a court has decided a merger of companies that operate in a different parts of a supply chain. Another loss would set a binding precedent that could restrict future enforcement against these so-called vertical deals.

AT&T closed the Time Warner transaction on June 14, two days after Leon’s ruling. The Justice Department had agreed not to seek an emergency court order preventing the deal from closing after AT&T promised to operate Time Warner’s Turner Broadcasting as a separate business unit until 2019.

In his decision, Leon rejected the government’s argument that acquiring Time Warner will give AT&T the power to raise prices that cable and satellite-TV companies pay for Time Warner content such as CNN, which in turn will lead to higher bills for consumers. AT&T countered that the government’s economic model was riddled with flaws and that the deal will enable AT&T and Time Warner to more effectively compete against companies such as Netflix Inc.

The ruling was a blow to Delrahim’s approach to reviewing vertical mergers. For years, companies won antitrust approval for these deals by agreeing to restrictions on how they conduct business.

Delrahim rejected those behavioral settlements last year because he said they required enforcers to act as regulators who must ensure companies comply with their promises. Instead, companies should have to sell assets to fix competitive problems stemming from mergers, he said.

That stance led to the AT&T lawsuit in November after Chief Executive Officer Randall Stephenson refused the government’s demand to sell DirecTV or Turner Broadcasting.