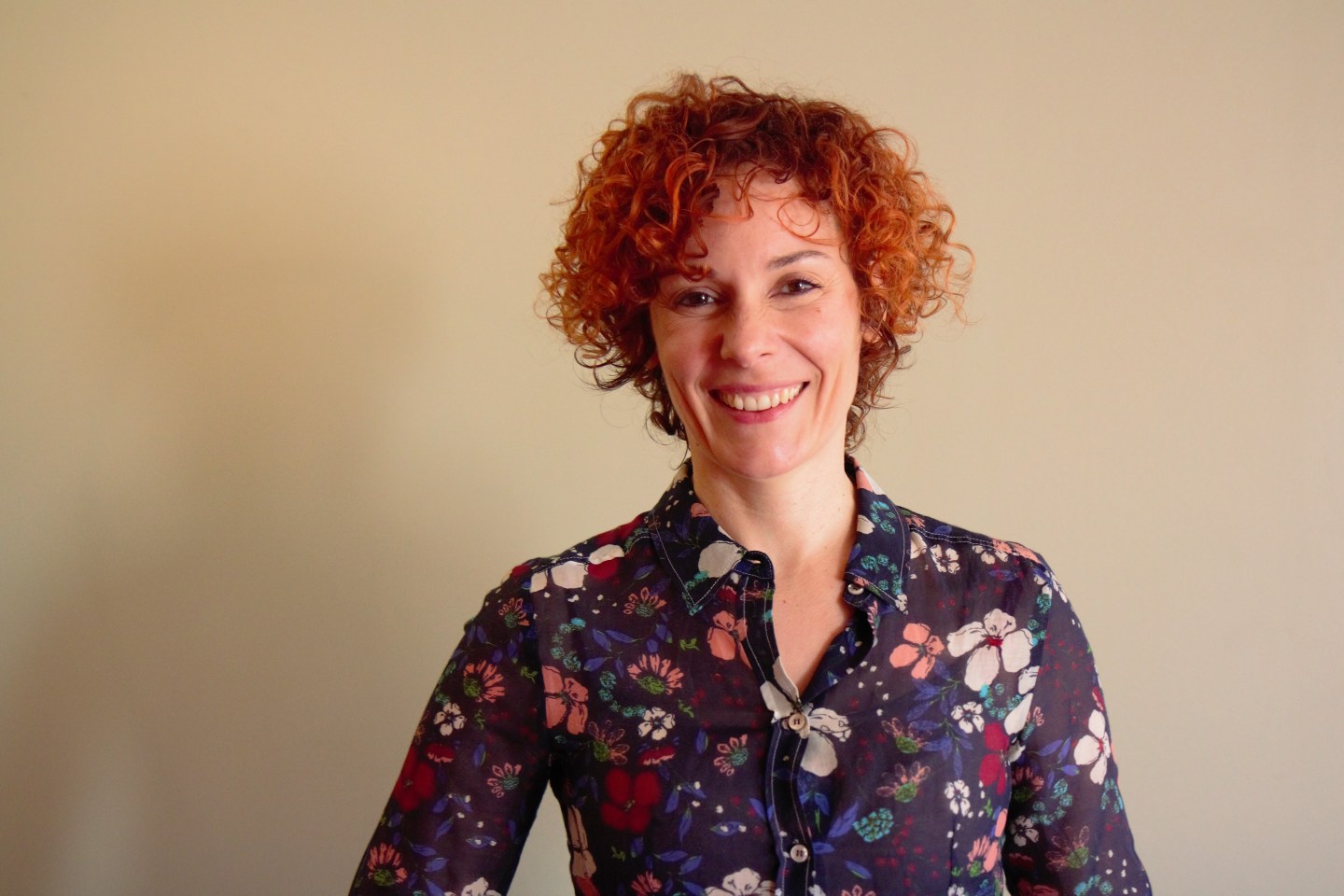 SC Moatti has access to one of the largest communities of product managers in the world. Now, she has raised more than $13 million for a debut fund to invest in companies building “products that count.”

Moatti sold her last company to Facebook and worked at the tech giant for almost two years as a product leader. Shortly after her departure, she founded venture firm Mighty Capital alongside Products That Count, a community of more than 200,000 product executives.

Her investment thesis? Use her network of early adopters to invest in product-driven companies. Mighty Capital co-invests with top-tier VCs in Series B and C rounds. Its portfolio includes two 2019 IPO candidates, she says — Airbnb and DigitalOcean. Mighty’s average investment ranges between $500,000 to $1 million.

“We’ll invest where we actually add value, which is a product-driven thesis,” Moatti said. “We add value as companies acquire some scale and need a boost in exposure.”

TERM SHEET: Why did you launch a $13 million fund at a time when we’re seeing more and more firms raise mega-funds?

MOATTI: We raised the fund because we wanted to help more entrepreneurs who came to us through Products That Count. We just needed more capital, more leverage, and more skills. We raised a small fund because we have a lot of our own money invested in this. We are here to make money and return money for our investors. We have a track record of returning more than 6 times of the money invested, and we want to keep it that way.

We also know that with a $13 million fund, we have a much greater chance at getting extraordinary returns than if we raised a $100 million fund. Since everyone is going bigger, it creates an opportunity for us.

You say that a lot of Silicon Valley firms create “artificial differentiation.” What do you mean by that?

MOATTI: Because I’m an entrepreneur, I come from the world of technology where when you build a tech product, it’s always unique. It could be that you have that extra feature that makes you completely different from your competitors. When you’re building an investment firm, your product is money. Money is green for everybody, so how do you differentiate? Some people think that bigger is better, so they raise a bigger fund. That’s a lot of what we’re seeing today with these massive funds, like the Vision Fund and the Sequoia fund. That’s one strategy, which is go big or go home.

Then, there’s another strategy which is this sort of segmentation not exactly based on the needs on the entrepreneur. Rather, it’s based on rules, like, “We only invest in New York,” or “We only invest in fintech.” And that strategy has been around for around six or seven years with mixed results.

What we’re saying now is that it actually makes more sense to look at a more product-minded strategy. What is my unique differentiation in terms of the value I add specifically to entrepreneurs? Every VC will tell you they have connections. But what does that mean? What kind of connections? What depth & breadth of connections? These are questions founders need to ask.

What do you think about the effect mega-funds, such as SoftBank’s $100 billion Vision Fund, are having on the ecosystem?

MOATTI: It’s almost a completely different business. They are basically looking for the one deal in a decade. We’re very lucky to be in Airbnb, but that’s not the game I play. The game I play is that there are many entrepreneurs who are building thriving businesses that are going to get great returns, but it’s not going to be a 1000x return. I don’t need 1000x. All I need is a 3 to 5x on most of my deals, and I think I can deliver that. If you want to return money to your investors, being capital efficient and raising small amounts of money is actually the wiser thing to do. I know it’s not super popular to say that in Silicon Valley, but I do what works.

What are product managers talking about right now?

MOATTI: Genomics. We’re seeing a lot of people transitioning from tech to life sciences. It’s because the intersection of the two is becoming much more exciting, and frankly, there’s not a lot of people who can wear both hats. If you start your career in life sciences, you need to be very patient because you need to deal with regulation and red tape. If you’re starting your career in technology, you have to be very impatient because everything changes all the time. To constantly switch from patient to impatient is really hard, which is why I think there are very few people who understand the intersection well, which is where genomics falls. That’s the conversation of today — what are people building and where are product managers going? This expands into artificial intelligence and machine learning as well. We’d love to see more applications of AI in the genomics space. That’s the conversation of today.

The conversation of tomorrow has to do with cryptocurrency and blockchain. While we see product executives jump into genomics and life sciences, we see them talk about blockchain and crypto. In particular, discussions focus on how the emerging industry will disrupt the liquidity process — so M&A, IPO, fundraising. We see a lot of those types of conversations, but it’s still very unclear what the applications are. That’s why it’s the platform of tomorrow.

You don’t like talking about diversity at your firm. Why?

MOATTI: We don’t talk a lot about it. If we did, we would spend so much time doing it that we wouldn’t be able to run our firm. We have a unique set up where two thirds of our investment decision-makers are women. So we obviously get invited to talk about diversity a lot, but we believe that actions speak louder than words. We focus on the action of building our firm, making great investments, rather than talking about it.