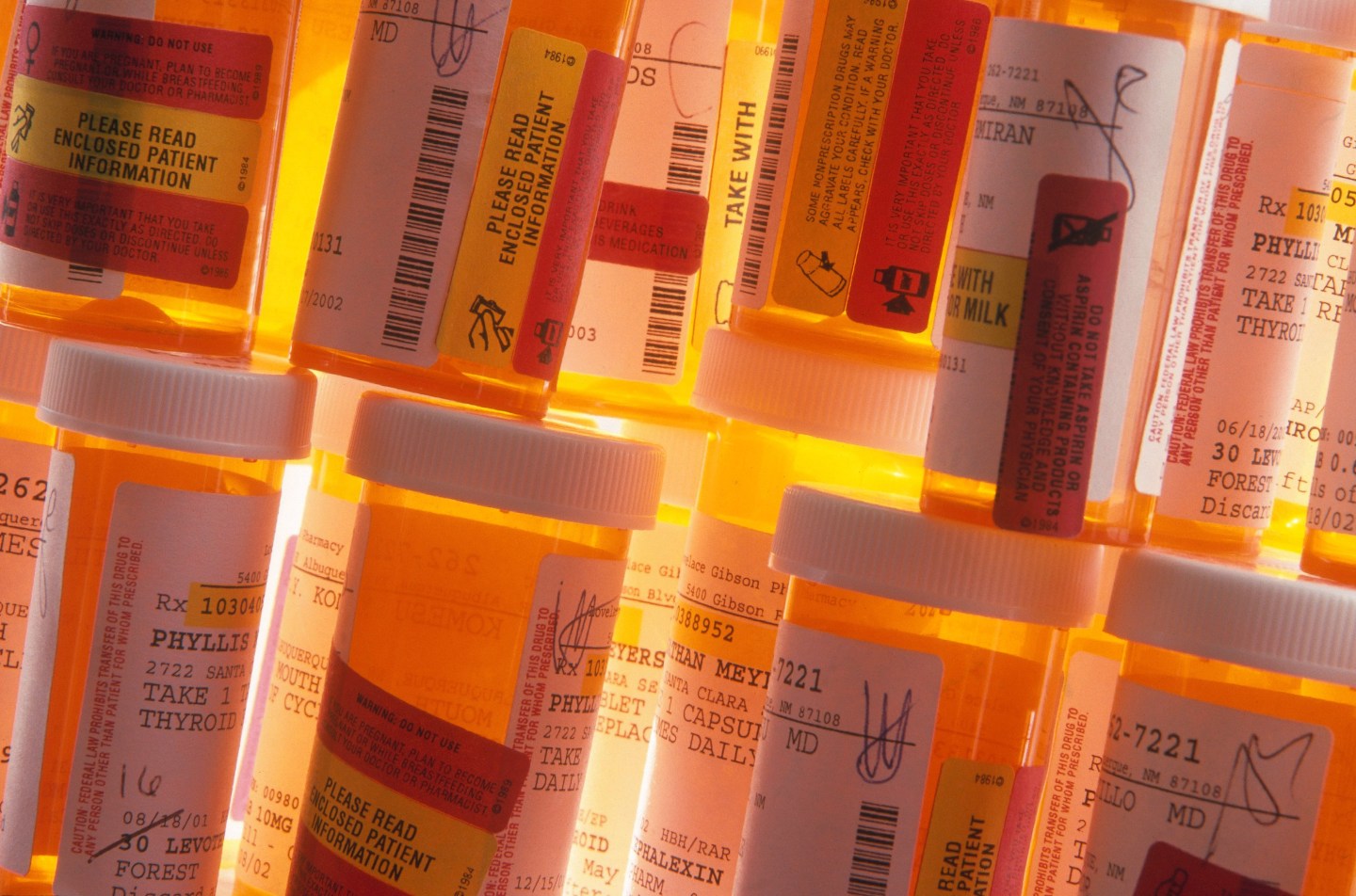 For the first time ever, a Russian pharmaceutical company got a license to produce an analog of a Western drug in Russia, reports The Pharma Letter. U.S.-based Celgene’s Revlimid drug will now be produced by Russian drugmaker Nativa, given the compulsory license issued by the Moscow Arbitration Court.

Revlimid, scientific name lenalidomide, is an antitumor immunomodulator used to treat blood cancer. In 2017, the drug generated $8.2 billion of sales for Celgene, according to STAT. In March of 2017, the biopharmaceutical company filed a suit against Russian Nativa in an effort to halt their production and sale of the drug. The FDA shamed Celgene in May for blocking the production of several cheap generic alternatives to their drugs, including Revlimid.

Nativa filed a counterclaim, asking the court to grant the compulsory license for the Russian market.

This deal means Nativa can continue producing the drug, but it owes royalties to Celgene. It said that the drug would be much cheaper in Russia than the American original. The Pharma Letter wrote that this could lead to a pattern of Russian drug companies filing for similar compulsory licenses, which could, in turn, lead to monetary losses for international drugmakers operating in Russia.

Though Nativa was successful in achieving this license, it is not out of hot water. It is currently involved in six similar cases in Russian courts with AstraZeneca, Orion Corp, Bayer, Bristol-Myers Squibb, Boehringer Ingelheim, and Pfizer, according to the report.