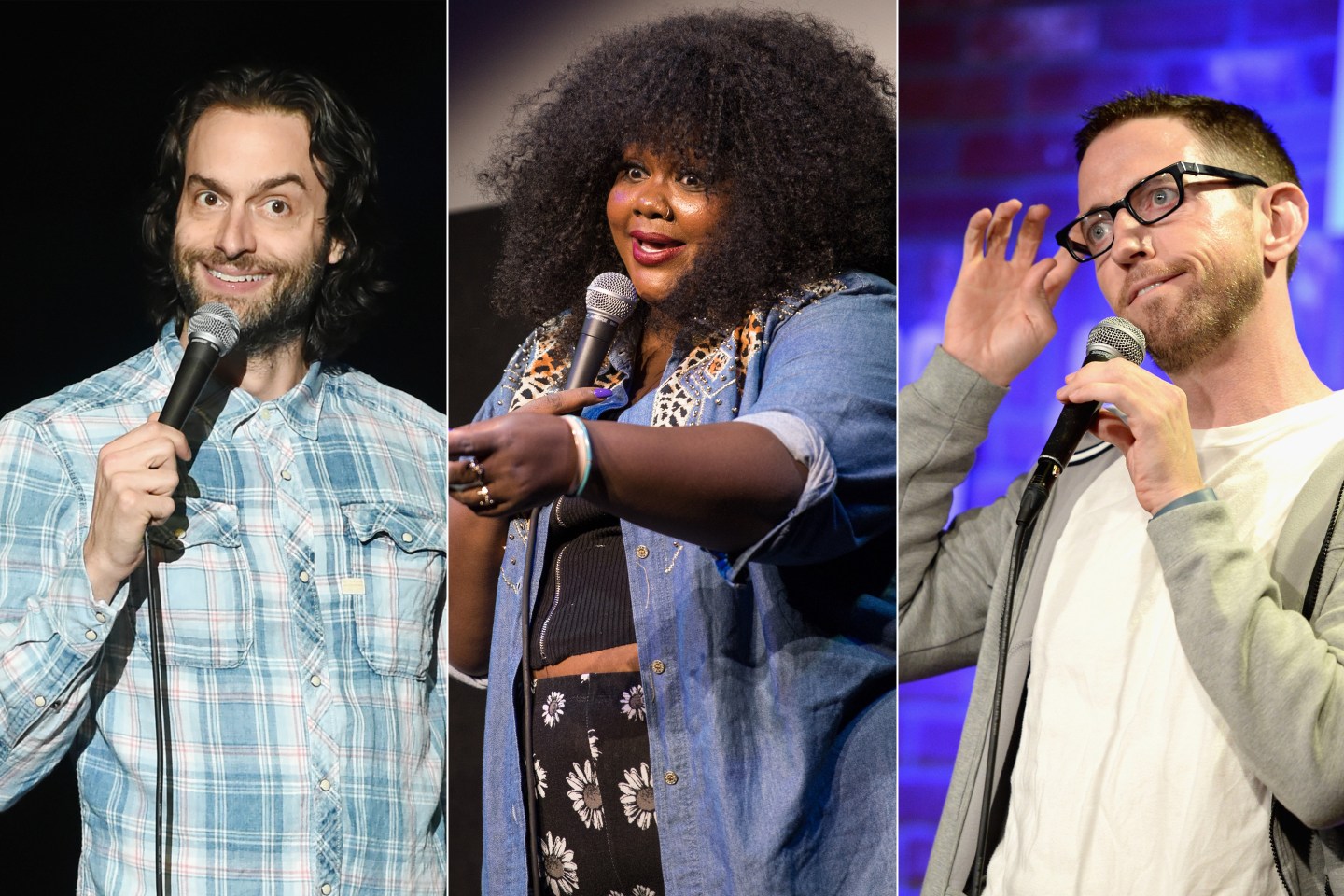 Netflix is taking comedy to a whole new level.

The streaming giant announced Tuesday it is launching an international stand-up comedy event series that will feature 47 comedians from 13 regions.

The yet-to-be-titled series will include a diverse slate of comedians performing in seven languages including French, Spanish, Portuguese, Arabic, Dutch, German, and English.

Each comedian will perform a half-hour set, some of which will be recorded at the upcoming Just for Laughs Festival in Montreal later this month. Other performances will be taped in Brazil, Mexico, India, Germany, and The Netherlands.

All episodes will be released at the same time in 2019.

Holy actual SHITBADGER.
I'm recording a @Netflix 30 minute stand up special at the @justforlaughs festival in a couple of weeks! If you happen to be in Montreal, come watchhhhh!!! https://t.co/v3vfn7QD0P

“Few things are better than discovering a new comedian you love,” Lisa Nishimura, VP, Original Documentary and Comedy, Netflix, said in a statement. “With this event, we’re creating a true comedy festival experience for our members where they can scour the globe from home to find some of the freshest voices in comedy.”

Below is the list of comedians who will record performances at this year’s Just for Laughs Festival from July 24-29 in Montreal: