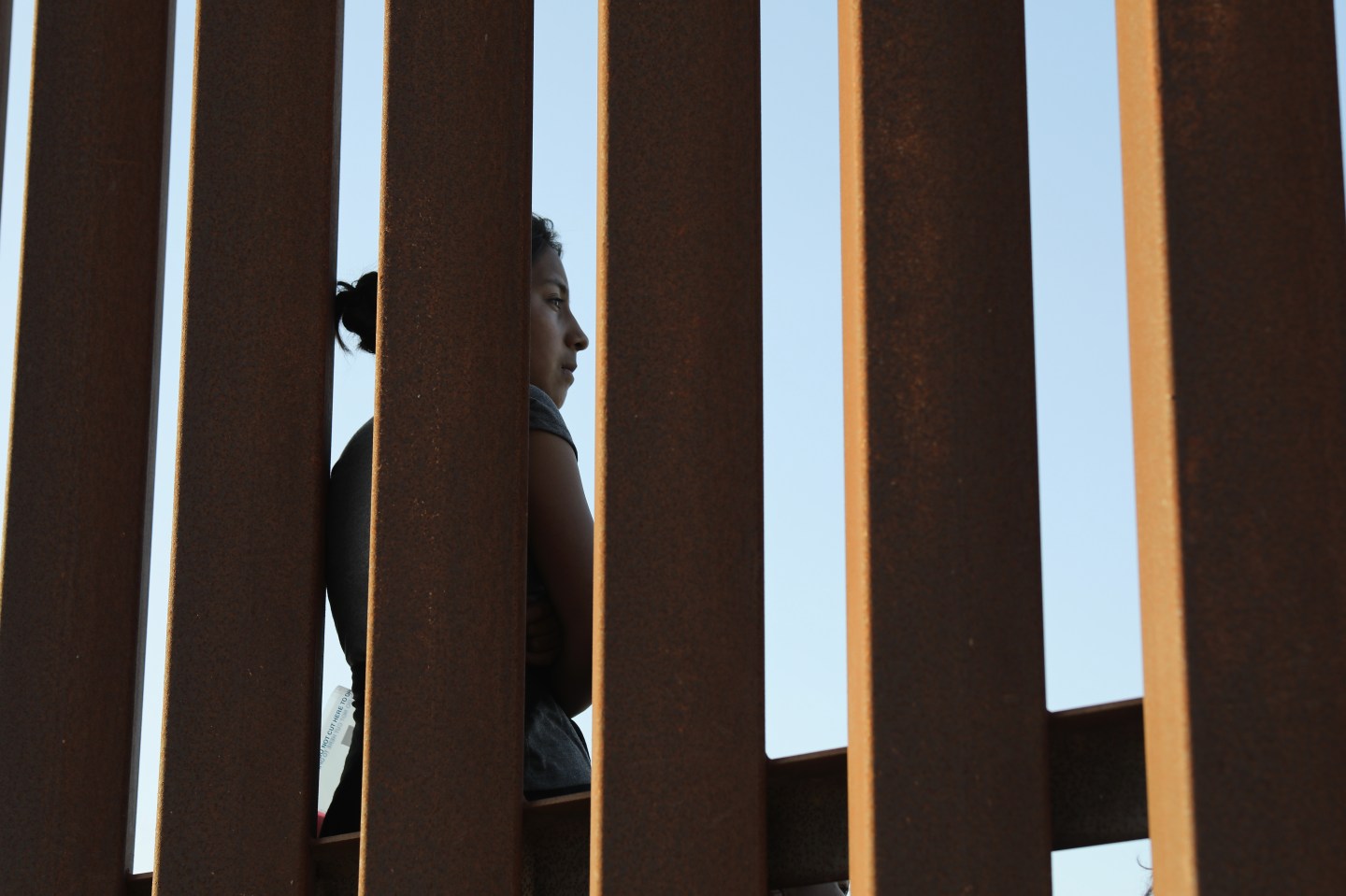 A Republican bill introduced into the House of Representatives Tuesday would change first-time illegal border crossings from a misdemeanor into a felony.

Under the bill, introduced by Rep. Diane Black (R-Tenn.), people who cross the U.S. border illegally would face a minimum of a year and a maximum of two years in prison, along with possible fines.

Under current law, improper entry into the U.S. can lead to a fine and imprisonment of up to six months. Those who try to enter again after being excluded or deported can face up to two years in prison. Jail terms lasting a year or longer are generally considered to be felonies, while those shorter than a year are considered misdemeanors.

“What this bill does is it sets up a huge disincentive,” Black said in an interview with the Washington Examiner. “There is already a process set up and they should be using what the process is.”

Black’s bill would also strip sanctuary cities of the federal funds allocated to them each year and redirect them to Immigration and Customs Enforcement. Nearly 500 U.S. cities and counties have declared themselves sanctuaries by limiting their cooperation with ICE agents.

The bill would penalize such local policies by redirecting federal funds to ICE to, in the bill’s wording, “enforce the Federal laws governing border control, immigration, customs, and trade in order to ensure homeland security and public safety.”

Black is also running for governor in Tennessee.