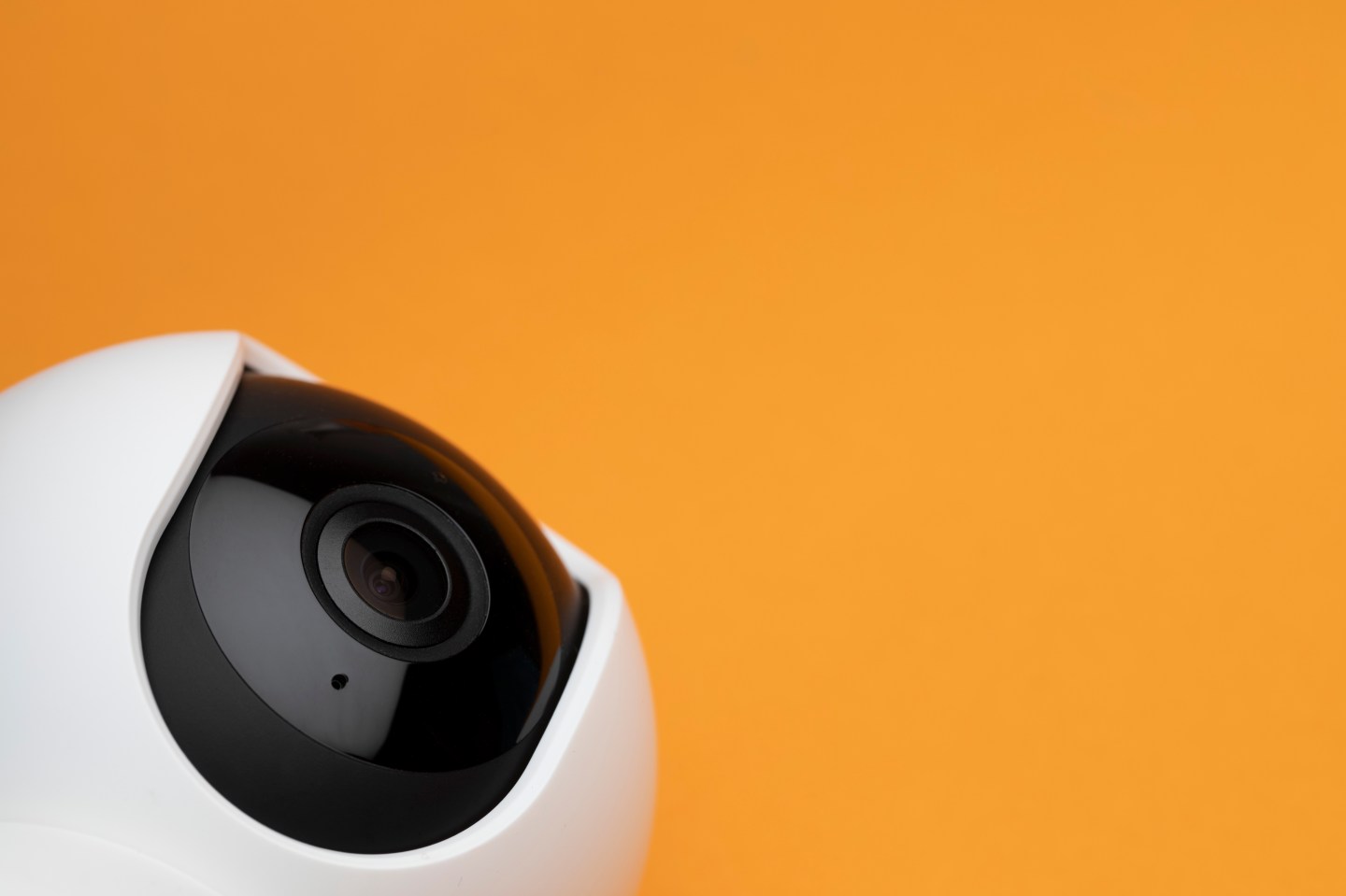 Last month, The New York Times published a report detailing how the smart home is making domestic abuse even worse for victims. Now, a new guide has been published to address that.

The guide, from the University College London (UCL), aims at helping domestic abuse victims “of technology-facilitated abuse as well as those working with them.” It includes a list of organizations that have guidelines and advice for breaking away from technology that can be used in criminal activity and discusses ways in which abusers are already using smart homes to harass their victims.

In its report on smart home technology last month, the Times interviewed more than 30 people on the ways abusers are harassing their victims with technology. The report found that abusers would use location-trackers on phones to track their victims and smart cameras they could access remotely to see where their victims are at any given moment. Victims also reported losing control over the locks in the home. Abusers would also control thermostats to turn up temperatures.

The smart home has been championed by technology companies big and small as the next big thing in the industry. And while it gives homeowners more control over what’s happening in the home, as well as the ability to track more things, it’s also a tool for abusers to harass their victims in new ways.

The tech abuse guide from UCL points to a variety of resources, including a service called eSafety Women that familiarizes women with technology threats. Several other sites discuss cybersecurity resources for domestic violence victims, as well as a guide on how to keep children safe from tech-enabled threats.

According to the UCL, it will update its guide often.