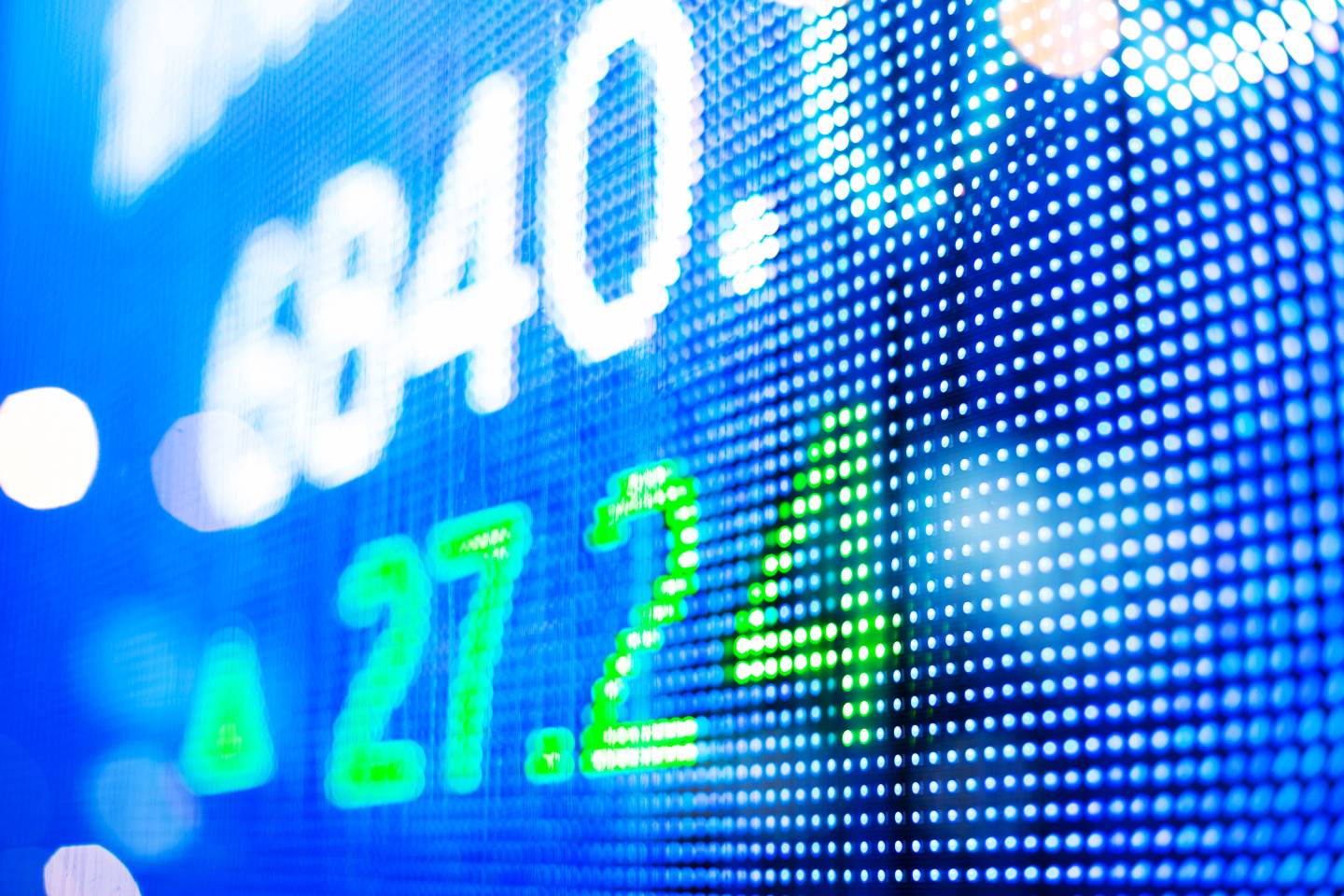 This year’s unrelenting slide in emerging-market stocks makes them relatively cheap, at least judging by a price-to-estimated-earnings ratio that’s now hovering at the lowest in more than two years.

The ratio for the MSCI Emerging Markets Index has fallen below its historical average of 11.4 and has now reached about 11.2, the lowest levels since early 2016. It rose to 13.3 earlier this year before a rising dollar sideswiped emerging equities.

Developing-nation stocks slid almost 9 percent this year after a stellar 35 percent rally in 2017. Rising U.S. rates, trade tension and worsening growth outlooks have all dampened investors’ appetite for riskier assets. The more challenging backdrop also led analysts to start reducing forecasts for corporate profits, which had been expected to underscore a rally this year after rising in recent years. Estimated per-share earnings for the MSCI benchmark have been falling since April.

Credit Suisse’s Asia-Pacific chief investment officer, John Woods, says stocks may get even cheaper through September. “I do think valuations are looking compelling” in emerging markets, he said in an interview on Bloomberg Radio. “There’s some short-term downside likely over the illiquid summer months.”