Bitcoin Jumps Back Above $6,000 on Saturday 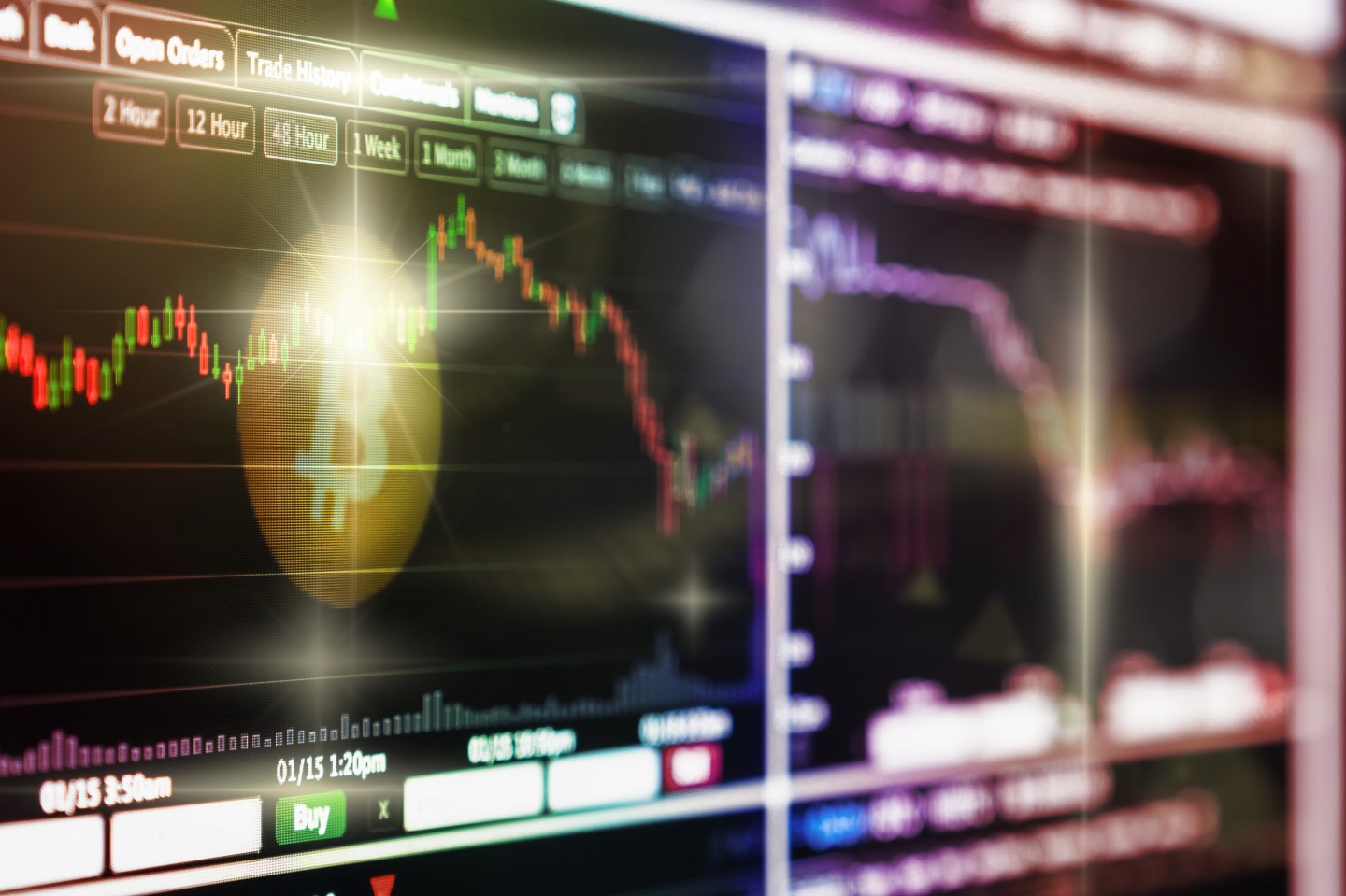 The weekend is offering some respite for Bitcoin investors.

The bellwether of the cryptocurrency world rose 8 percent to $6,360.45 as of 11:23 a.m. in New York on Saturday, according to Bitstamp prices. The gain, which comes after the digital asset crashed through the $6,000 threshold last week for the first time since February, means the token has still lost about two-thirds of its value since reaching a record high of nearly $20,000 in December.

Saturday’s rise marks a pause from the jarring decline through most of 2018. It follows the increase of more than 1,400 percent last year as Bitcoin exploded onto the mainstream. The peer-to-peer currency developed after the 2008 global financial crisis traded at as little as 30 cents at the end of 2010.

While it’s difficult to identify specific catalysts for Bitcoin’s decline, the bursting of a speculative bubble may be at the heart of the matter as questions about the long-term viability of the virtual currency and price manipulation abound.

Bitcoin was “very much” a bubble, Robert Shiller, the Nobel laureate economist whose warnings about dot-com mania proved prescient, said in an interview with Bloomberg Television’s Tom Keene on June 26. Last year’s surge was “not a rational response.”