AI Will Thrash the Economy Like a ‘Tsunami,’ Allstate CEO Says 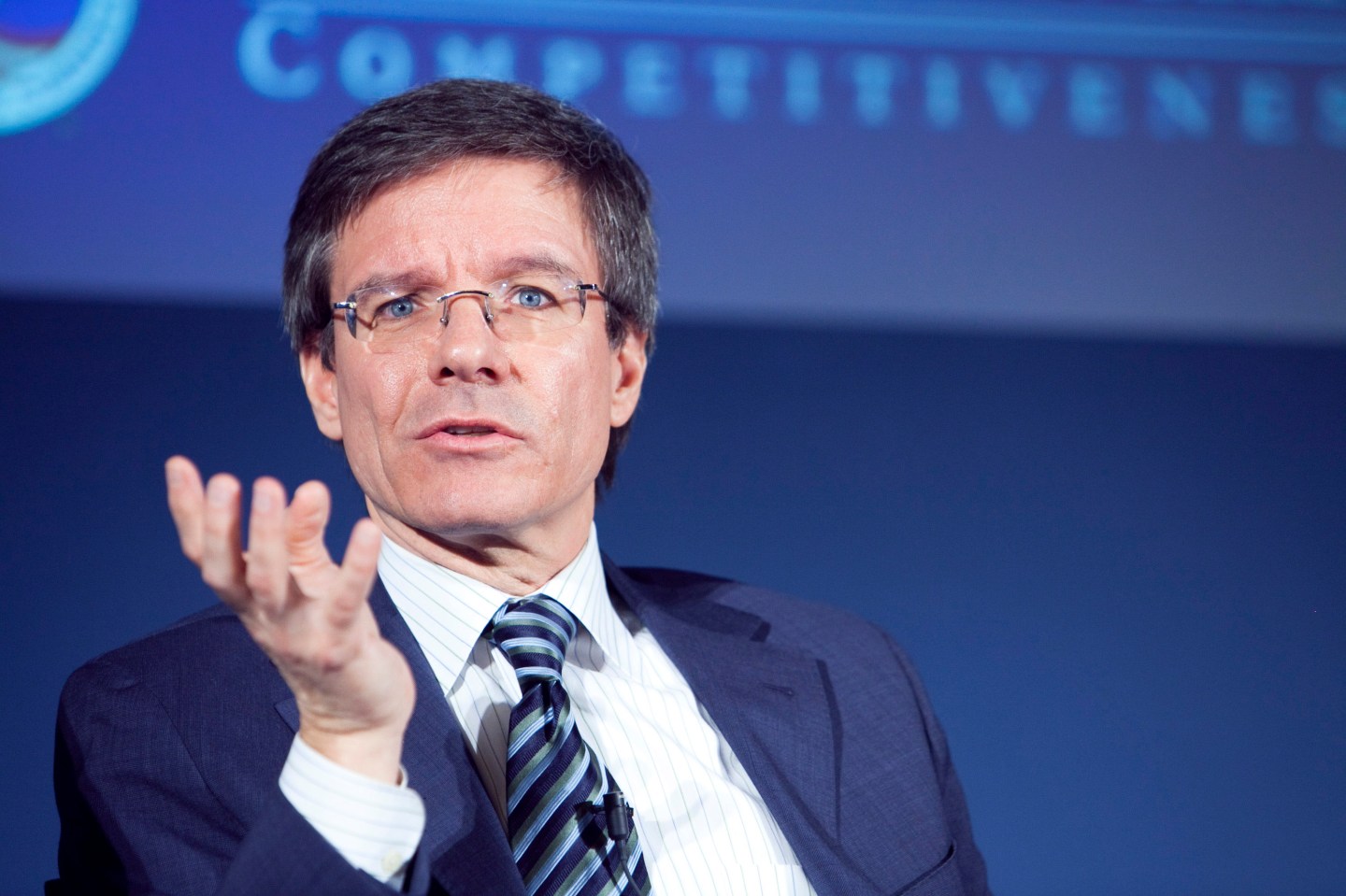 “It’s going to rip through this economy like a tsunami,” Wilson said Thursday in an interview on Bloomberg TV from Aspen, Colorado.

Automation will affect a wide swath of workers, from traders to taxi drivers. McKinsey & Co. estimates that more than 400 million people worldwide could be looking for work by 2030 because technology took their jobs.

That change has already come to the auto-insurance business. Allstate has cut 550 auto adjusters because technological advancements made their jobs unnecessary, Wilson said. They all found jobs elsewhere, he said. The Northbrook, Illinois-based insurer is investing $40 million to help train employees for a changing economy.

“Whether you’re an accountant, an auto adjuster, a computer programmer, technology is going to take over,” Wilson said. “We have to figure out, ‘How do we train them to do the new job, not the job that the computer can do?”’