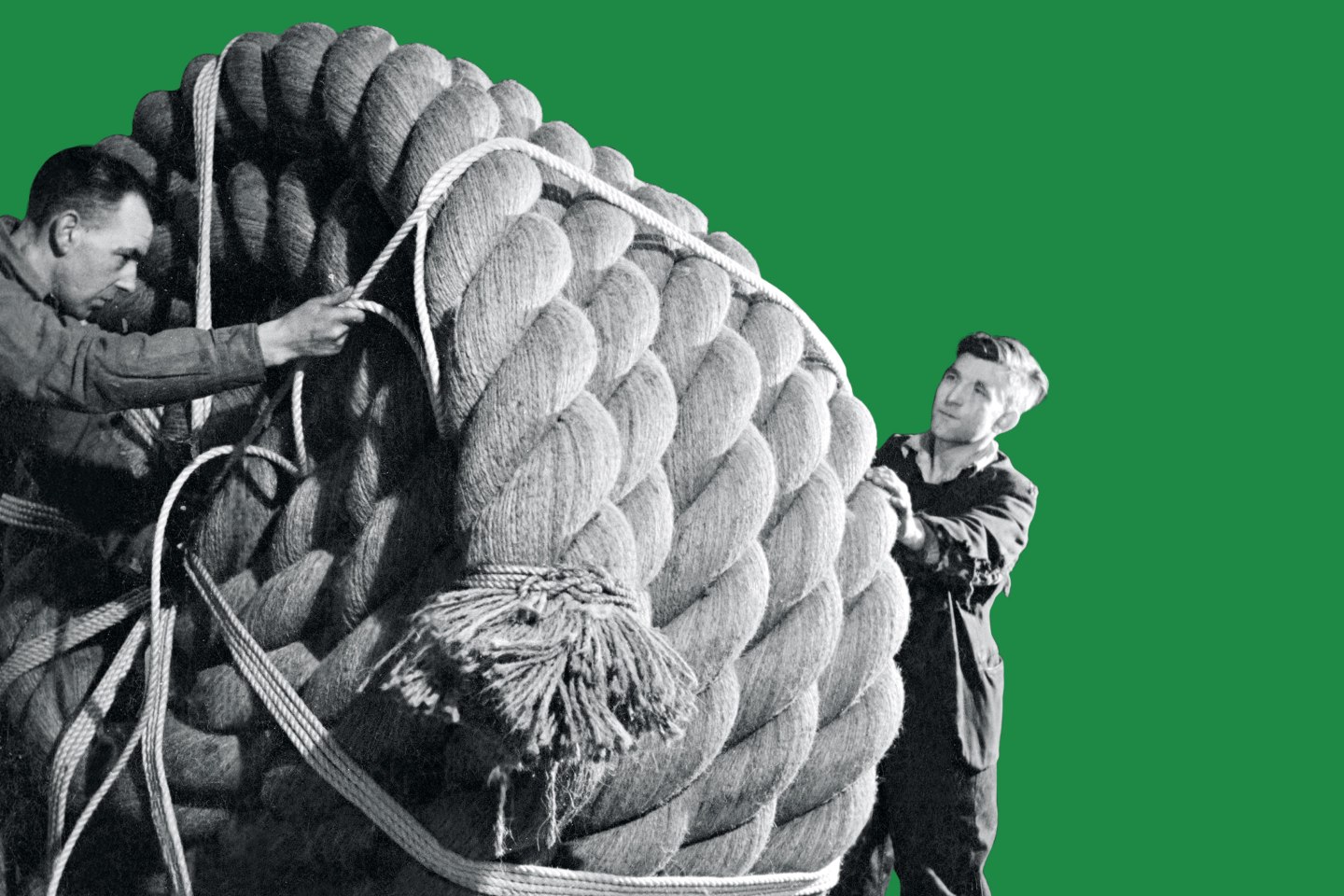 ONCE GROWN ON the estates of Washington and Jefferson—and used in everything from textiles to food—hemp is as American as they come. And yet according to a recent report for Congress, the United States imported $78 million more of the green stuff than it exported in 2015. It’s the sort of trade imbalance some might call “Sad!”

The reasons for the hemp deficit, however, have nothing to do with the policies of China and Canada, which are the two biggest suppliers to the U.S. Instead, the problem lies with increasingly outdated domestic drug laws. Hemp is derived from the same plant as marijuana (Cannabis sativa) but uses strains low in the psychoactive compound THC. Still, the association was enough to get the crop regulated under the Controlled Substances Act, passed in 1970, severely curtailing domestic production.

There’s change afoot though, and the Trump administration appears poised to accelerate it. Agriculture Secretary Sonny Purdue expressed support in June for a Senate bill, authored by Majority Leader Mitch McConnell—who represents Kentucky, a state set to benefit from a hemp boom—that would expand the production of industrial hemp in the U.S.

The bill has bipartisan support and comes at a time of growing awareness among policymakers that hemp and marijuana are not the same crop.

Geoff Whaling, who leads the National Hemp Association, says he’s optimistic about the crop’s future in the U.S., based on his conversations with Secretary Purdue’s office and the growing support for hemp across corporate America.

A version of this article appears in the July 1, 2018 issue of Fortune with the headline “Red Staters See Green In Hemp.”