China’s Sliding Yuan Is Bad News for These Companies 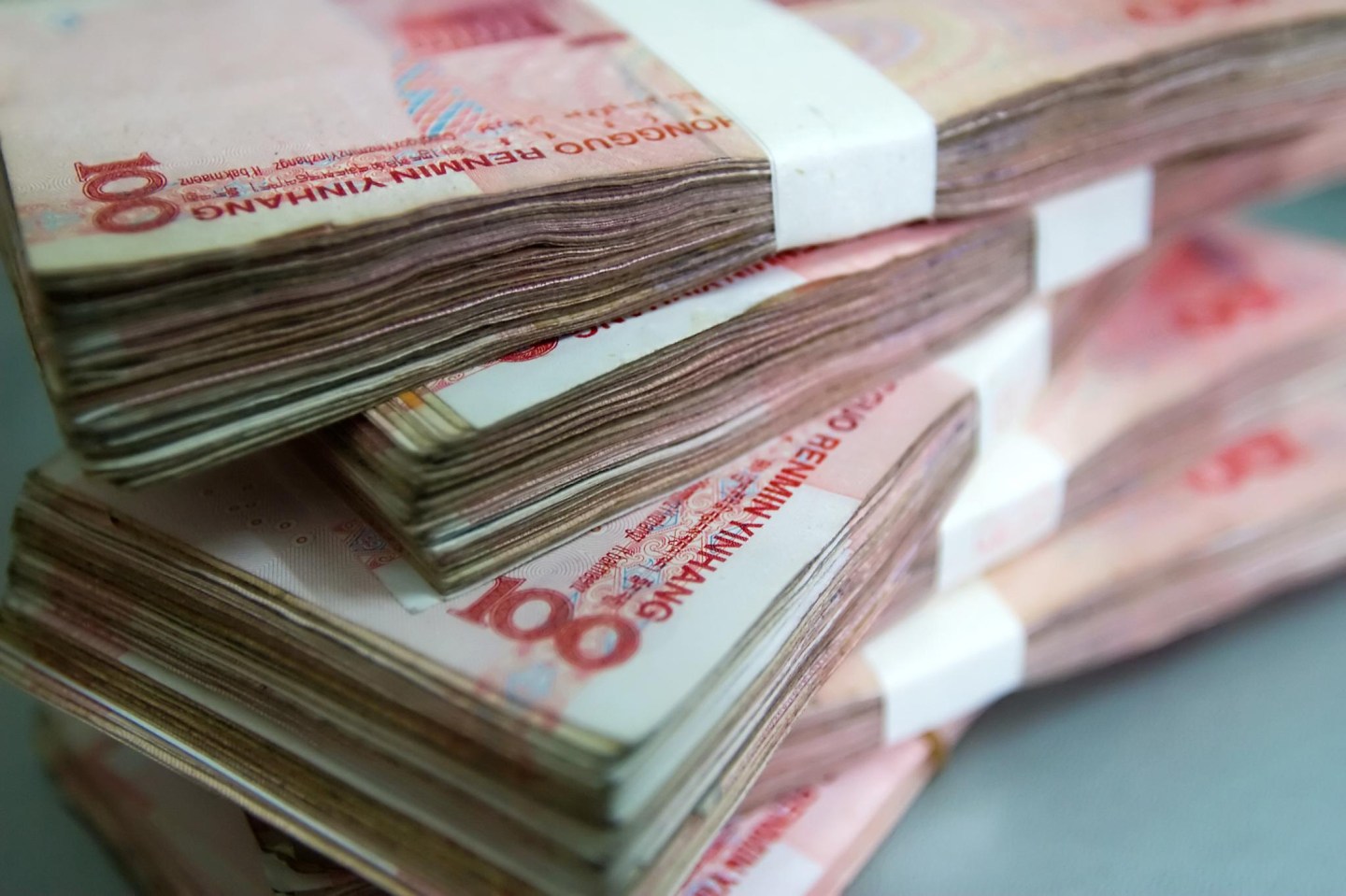 China’s sliding yuan is often talked up as a good thing for exporters – but many other companies are left vulnerable.

The yuan’s descent has slammed those with sizable debt and costs denominated in the greenback, such as airlines and developers. Companies that rely on the spending power of Chinese customers, from cosmetics retailer Sa Sa International Holdings Ltd. to luxury company Cie Financiere Richemont SA, also face the prospect of pain.

The nation’s biggest carriers have borne the brunt of sell-offs. Air China Ltd., China Southern Airlines Co. and China Eastern Airlines Corp Ltd. respectively have about 41 percent, 34 percent and 28 percent of their total debt denominated in dollars as of last year, according to their annual reports. As they mainly earn revenue in yuan terms, a weakening Chinese currency would make repaying those dollar borrowings more expensive. Plus, new aircraft and fuel are priced in U.S. dollars. Every one percent depreciation of the yuan versus the dollar would lead to a 279 million yuan reduction of Air China’s post-tax profit and 260 million yuan of China Eastern’s profit, according to their earnings reports.

About 19 percent of the total outstanding dollar-denominated bonds issued by all Chinese companies are from developers, according to Bloomberg data. China Evergrande Group and Country Garden Holdings Co. are most exposed by value, with at least 44 percent of their debt issued in the dollar. More than 90 percent of Kaisa Group Holdings’ bonds are denominated in the greenback. Danielle Wang, an analyst with DBS Vickers Hong Kong Ltd., expects developers’ financing costs to rise as repayments become more expensive because of a weakening yuan.

Paper firms source a high proportion of raw materials from overseas. Nine Dragons Paper Holdings Ltd. purchased more than 40 percent of recovered paper, its main source of raw materials, from markets outside of mainland China during the second half last year, according to an exchange filing.

A weaker yuan would make it more expensive for Chinese customers to buy luxury goods from Swiss watches to German cars and Italian handbags.