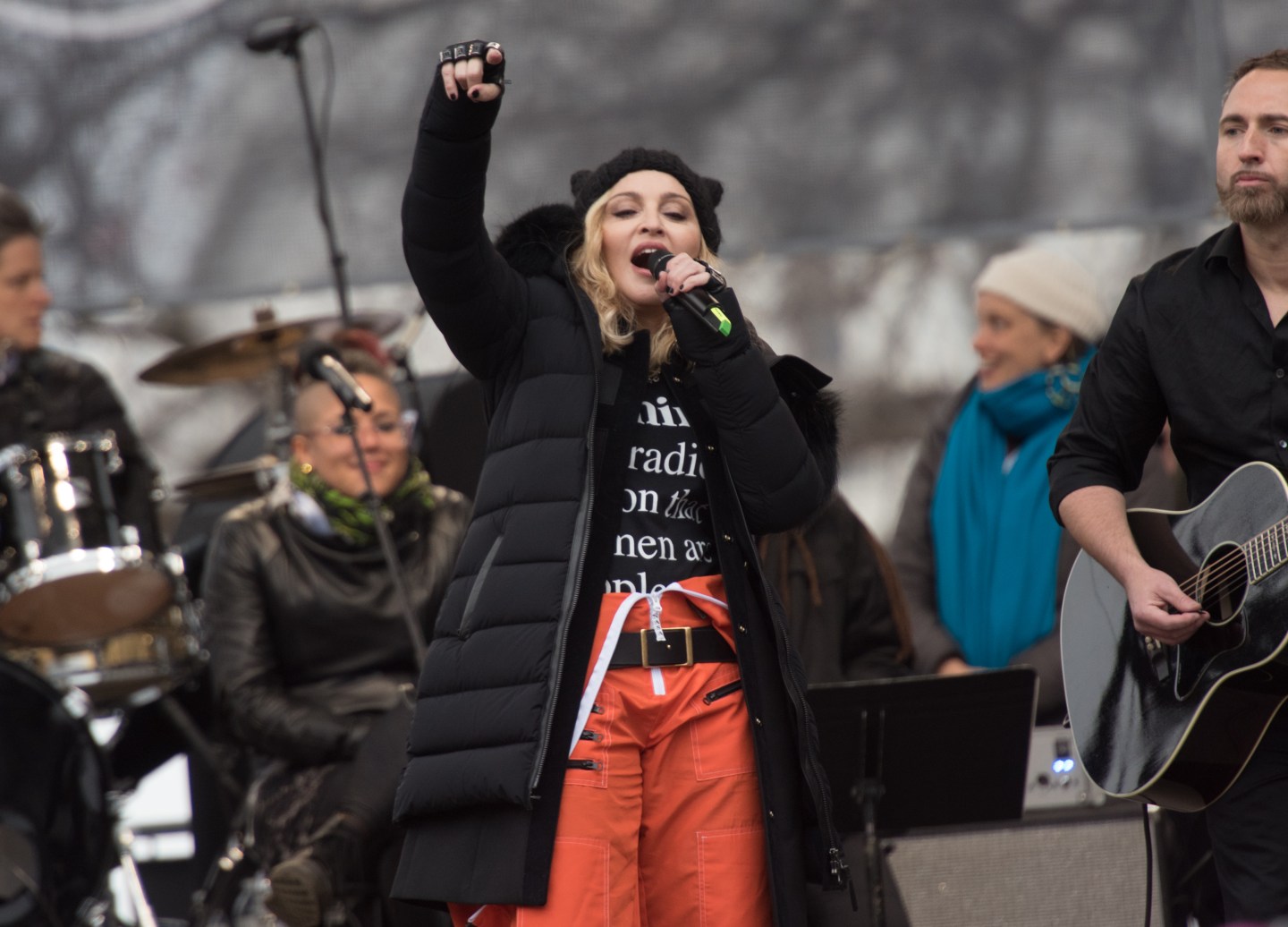 Republicans are hoping left-leaning celebrities and politicians will help them win elections in the fall.

Even though Trump is a former reality star having hosted The Apprentice, Republicans frequently attack Hollywood stars as out-of-touch elites. As for liberal California politicians, well, they’ve long been in the crosshairs of conservatives.

The ad starts with footage of graffiti scrawled across a wall with the words “revolution or death,” as 2016 presidential candidate Bernie Sanders’ voice plays in the background.

“A few years ago, ideas that we talked about were thought to be fringe ideas, radical ideas, extremist ideas, those ideas are now mainstream,” the Vermont senator says.

As a limousine burns during a protest, House Minority Leader Nancy Pelosi (D-Calif.) can be heard saying, “I just don’t even know why there aren’t uprisings all over the country.”

The ad then cuts to Griffin’s infamous photo shoot showing her holding a bloody replica of President Donald Trump’s head.

It goes on to show frequent Trump target, Waters, at a rally this past weekend in Los Angeles, where she urged supporters to harass Trump administration officials.

“And you see anybody from the cabinet in a restaurant, in a department store, at a gasoline station, you get out and you create a crowd and you push back on them and you tell them they are not welcome anywhere anymore,” Waters says.

The ad cuts to Madonna’s fiery speech at the 2017 Women’s March in Washington, D.C.

“I have thought an awful lot about blowing up the White House,” the legendary singer says.

It ends with a snippet from a Snoop Dogg music video showing him shooting a Trump lookalike.