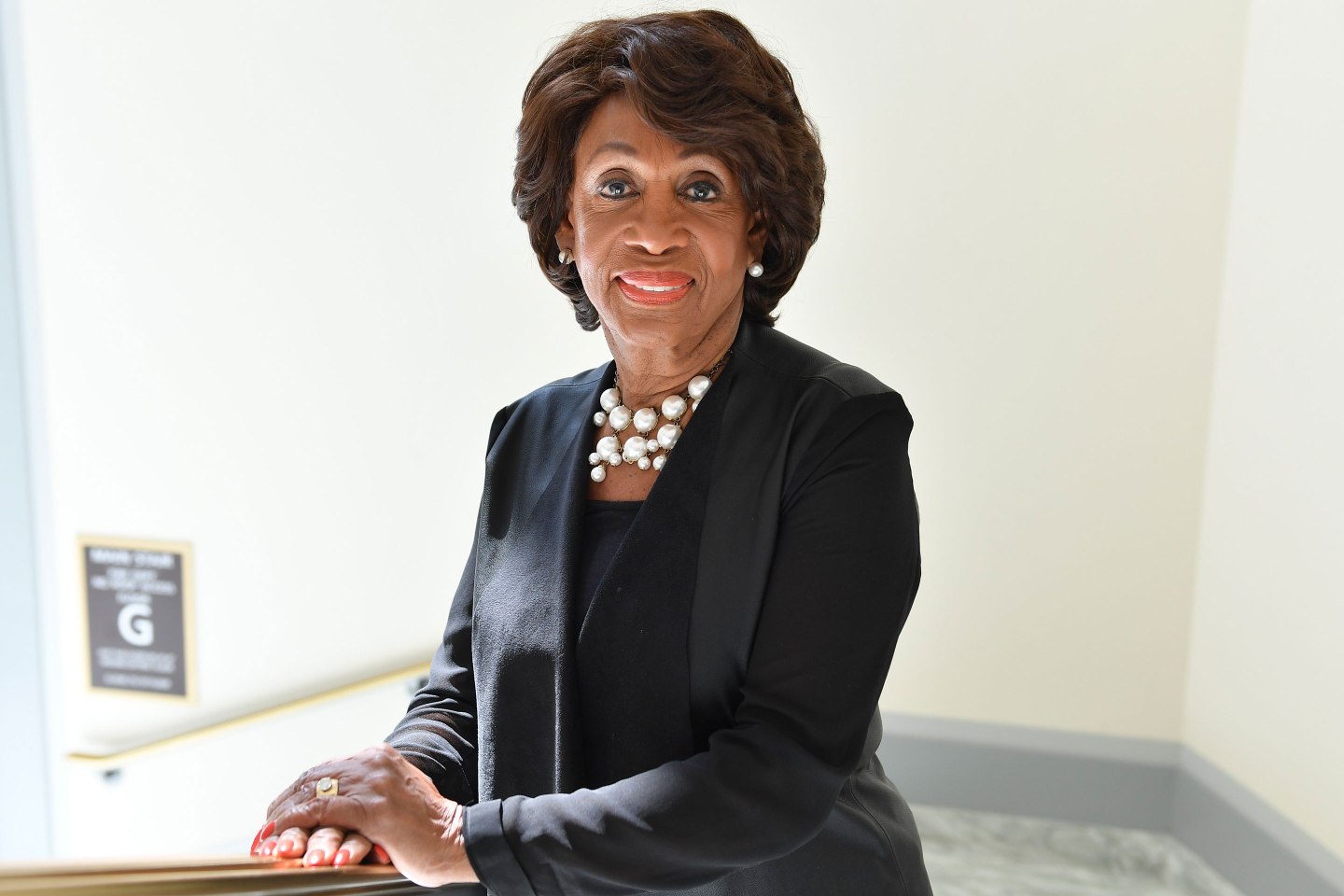 “Let’s make sure we show up wherever we have to show up,” she said at a rally in Los Angeles on Saturday. “And if you see anybody from that Cabinet in a restaurant, in a department store, at a gasoline station, you get out and you create a crowd. And you push back on them. And you tell them they’re not welcome anymore, anywhere.”

Waters’ comments came after Homeland Security Secretary Kirstjen Nielsen and White House Press Secretary Sarah Sanders were confronted publicly in restaurants last week. Nielsen was heckled by protesters in Washington, D.C. who disagreed with the Trump administration’s policy to separate children and parents at the U.S.-Mexico border. Sanders was ejected from a restaurant in Lexington, Va. by its owner.

After the rally on Saturday, Waters appeared on MSNBC, saying she has no sympathy for members of the current administration.

President Trump responded via Twitter by insulting Waters’ intelligence and misstating her position, saying she had called for harm to his supporters.

Congresswoman Maxine Waters, an extraordinarily low IQ person, has become, together with Nancy Pelosi, the Face of the Democrat Party. She has just called for harm to supporters, of which there are many, of the Make America Great Again movement. Be careful what you wish for Max!

In the crucial months ahead, we must strive to make America beautiful again. Trump’s daily lack of civility has provoked responses that are predictable but unacceptable. As we go forward, we must conduct elections in a way that achieves unity from sea to shining sea. https://t.co/vlpqOBLK4R

Many Republicans spoke out against Rep. Waters’ remarks, House Majority Leader Kevin McCarthy called for her to issue a public apology and Meghan McCain, one of the hosts of The View, called Waters’ words “absolutely insane” and “extremely dangerous.”

Several Democrats disagreed with Waters’ suggestions, too. House Minority Whip Steny Hoyer said that Americans have a right to speak their mind, but “we can do so while maintaining respect, notwithstanding President Trump’s lack of civility.”