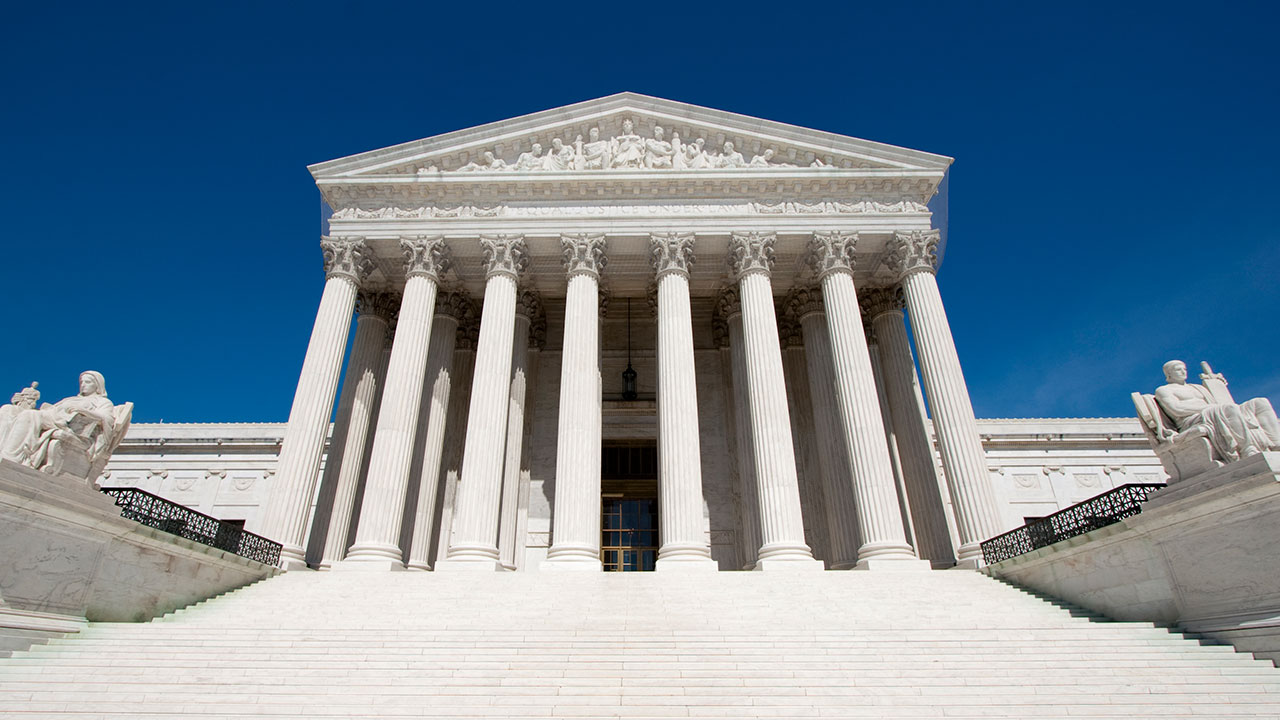 The Supreme Court sided with Texas Republicans Monday, ruling that the 2013 redrawing of legislative and congressional maps was not racially motivated in all except one case. The 5-4 decision was made along party lines, with the conservative majority, led by Justice Samuel Alito, authoring the court’s opinion.

“Except with respect to one Texas House district, we hold that the court below erred in effectively enjoining the use of the districting maps adopted by the Legislature in 2013,” wrote Justice Alito.

In a concurring opinion by Justice Clarence Thomas, joined by Justice Neil Gorsuch, the conservative judges argued that the Voting Rights Act of 1965 “does not apply to redistricting.”

The four liberal Supreme Court justices published a harsh dissent. Written by Justice Sonia Sotomayor, the opinion argued that with this decision, the Supreme Court “goes out of its way” to allow racially discriminating district lines to persist in Texas.

“This disregard of both precedent and fact comes at serious costs to our democracy,” wrote Sotomayor. “It means that, after years of litigation and undeniable proof of intentional discrimination, minority voters in Texas—despite constituting a majority of the population within the State—will continue to be underrepresented in the political process.”

Although it’s the only case to consider racially motivated district lines, the Texas case is just one in a handful of gerrymandering cases to reach the Supreme Court in recent months.