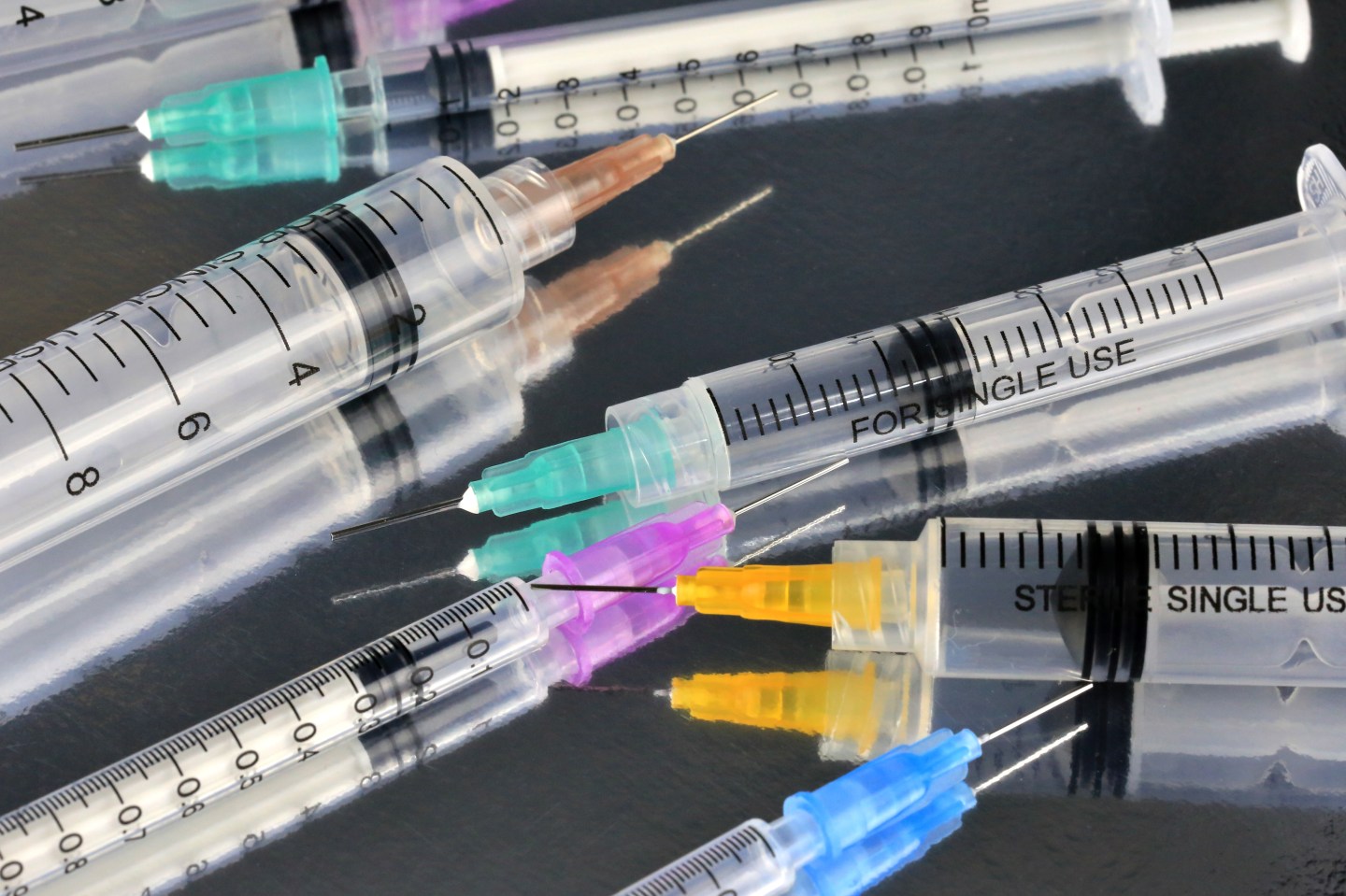 The causes of Type 1 diabetes can be significantly reversed over several years with just two injections of a common tuberculosis vaccine injected a few weeks apart, researchers at Massachusetts General Hospital (MGH) announced Thursday in a paper published in the journal Nature.

Researchers found a substantial reduction in the blood-sugar marker HbA1c that is used to diagnose diabetes. All subjects with diabetes who received the vaccine had a 10% reduction after three years and 18% after four years, bringing them below the cutoff point for a clinical diagnosis. Those subjects followed for a full eight years retained most of the reduction.

Participants who received a placebo or were in a reference group that followed normal diabetic management saw their blood sugar measurement rise by a few percentage points during the same periods followed. Subjects of the study receiving the vaccine or placebo continued to use insulin during the study period.

The study’s principal director, Dr. Denise Faustman, director of the MGH Immunobiology Laboratory, told FierceBiotech and other news outlets, “Nobody thought you could intervene with an immunotherapy in people 10, 20 years out. To have data showing durability for 8 years, without revaccination, is remarkable.”

A 10% reduction in Hb1Ac reduces the risk of death as a result of diabetes by 21%, and drops by 37% other complications, like blindness and loss of feeling in hands and feet, according to a 2000 study.

The study followed a relatively small number of people: 52 total with Type 1 diabetes, only 12 of whom received injections. Of the 12, nine received the vaccine and three the placebo. All 52 had follow-up measurements through five years. And three of those who received the vaccine were followed for eight years.

Medical researchers not involved in the study expressed a range of high to very mild skepticism about the validity of the study due almost entirely to its small size. “This could be something that happened by chance because people were a bit more diligent or leaner or more compliant with diet,” Dr. Adrian Vella, an endocrinologist at the Mayo Clinic, said in an interview with NBC News. However, Dr. Joseph Bellanti, a professor of pediatrics and microbiology-immunology at Georgetown Medical Center, said in an interview with WBUR that was “cautiously optimistic” because of the quality of the study’s design.

A failure to produce enough insulin, Type 1 diabetes affects an estimated 20 to 40 million people globally. The more common form Type 2, resulting from obesity and lack of exercise, affects at least 400 million people. Diabetes incidence has more than quadrupled in the last 40 years.

The study relied on the bacillus Calmette-Guérin (BCG) vaccine, which has been used in humans since 1921. Its use is limited in the United States, because the form of bacteria it protects against, Mycobacterium tuberculosis, is rare in this country. The CDC generally recommends against its use as it creates false positives from a TB test that’s routine in the U.S. However, it’s been administered to an estimated 4 billion people.

Based on initial mice tests, researchers expected the vaccine would prompt regeneration of the pancreas, which produces insulin. Instead, they write in their paper, a form of white blood cells starts to metabolize sugar more aggressively—10 to 20 times as much as they normally consume.

However, the long delay in a measurable effect wasn’t a surprise. A number of studies using BCG that have produced outcomes such as slowing the progress of multiple sclerosis and other autoimmune diseases show a long onset.