Facebook is Testing Subscriptions, but Only for Private Groups 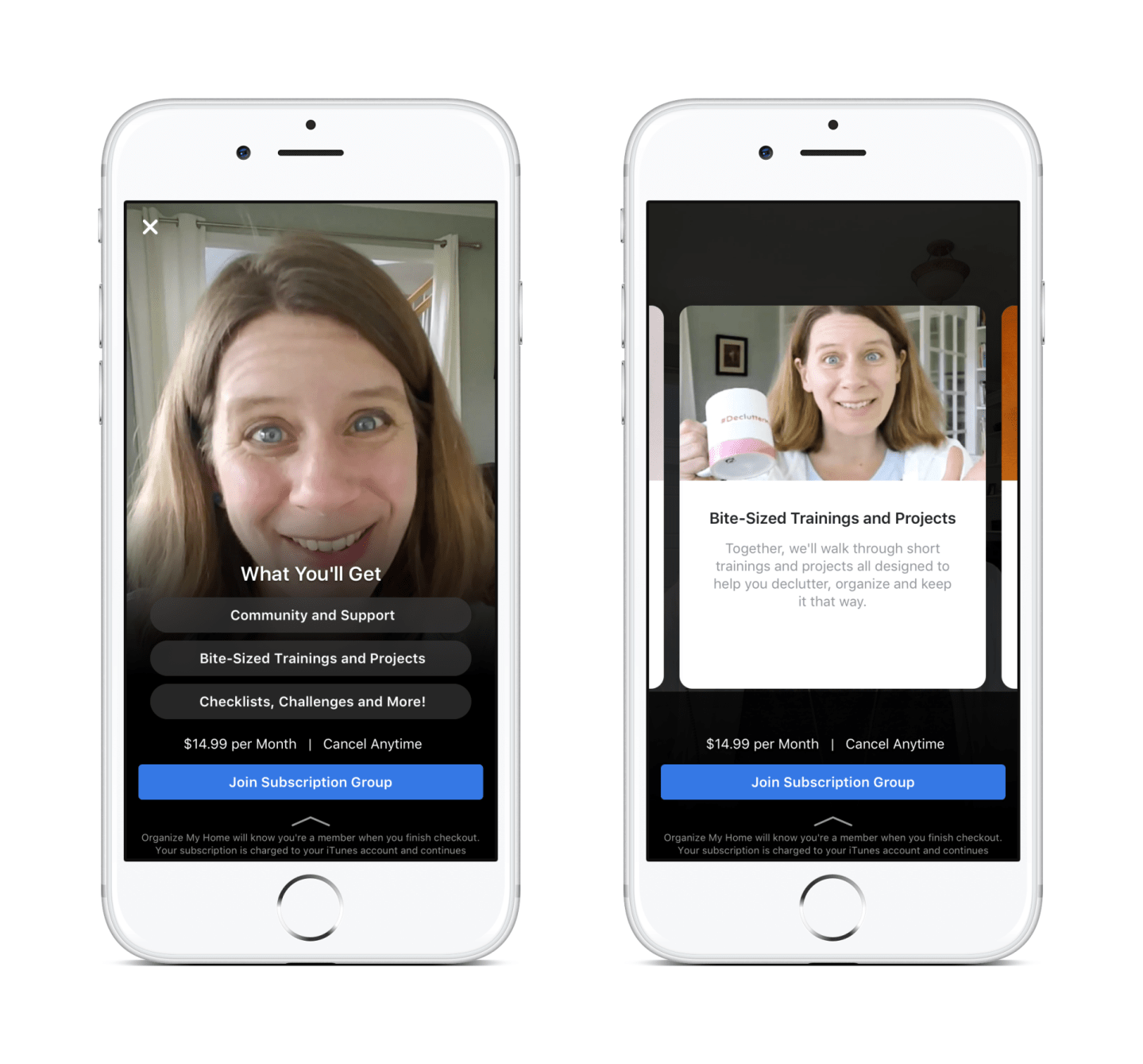 Facebook CEO Mark Zuckerberg has shied away from offering a paid version of his social network that is ad-free, for users who worry about their online activities being tracked. But there’s at least one area where the company is willing to experiment with subscriptions: private Facebook Groups.

Facebook announced the subscriptions a blog post that said administrators of certain Facebook Groups could begin charging $4.99 to $29.99 a month for memberships. Administrators of groups that are currently free won’t be affected, although some will have the option of creating subscription-supported groups in the future.

“Group admins build safe and supportive communities that people come back to every day,” the blog post announcing the change said. “We know that admins invest their time and energy to maintain their groups, and some have told us that they would like tools to help them continue to invest in their community and offer more to members.”

Facebook doesn’t allow ads in its groups, and, for now, the company won’t take a cut of the subscription revenue that administrators choose to introduce. The social network’s sales depend almost entirely on ads, a model that has landed the company in a number of controversies, such as the Cambridge Analytica scandal that prompted Congress to summon Zuckerberg to give testimony in April.

When asked during that testimony whether Facebook would transition from ad revenues toward a subscription-based model, Zuckerberg replied,

A number of people suggest that we should offer a version where people cannot have ads if they pay a monthly subscription, and certainly we consider ideas like that. I think that they’re reasonable ideas to think through. But overall, I think that the ads experience is going to be the best one. I think in general, people like not having to pay for a service. A lot of people can’t afford to pay for a service around the world, and this aligns with our mission the best.

Facebook’s announcement today doesn’t mark an abrupt shift from that thinking, but it does suggest that the company is willing to experiment with subscriptions in places where it believes it makes sense.