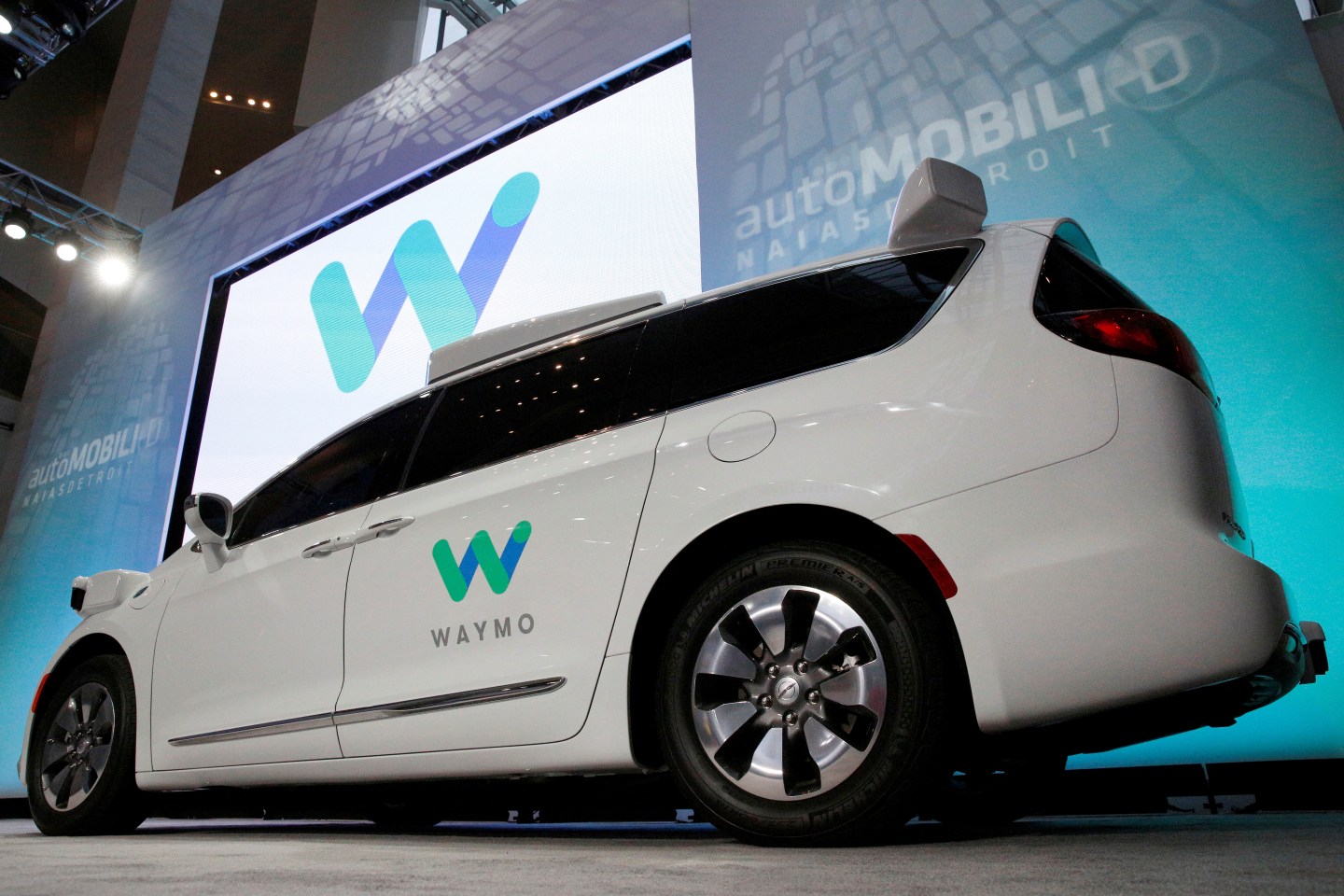 Apple has hired an engineer who played a major role in the development of Waymo’s self-driving car business.

The iPhone maker recently hired Jaime Waydo to join its self-driving car project Titan, according to a report by the tech industry website The Information. According to her LinkedIn account, Waydo served as the Lead Systems Engineer at Waymo between 2013 and 2018. While she didn’t delve much into what she did at Waymo on LinkedIn, her description said she was involved in “helping make self-driving cars a reality.”

Before joining Waymo, Waydo served as the engineering director at Translucent Medical. She also worked at NASA for 13 years as a senior mechanical engineer. She has not yet changed her LinkedIn profile to reflect her new position at Apple. (Apple often hires people to work on secretive projects and their LinkedIn profiles remain unchanged or say only that the person works at Apple without offering further detail.)

It’s unclear what Waydo will be working on at Apple. But considering Waydo played such an important part in making Waymo one of the leaders in autonomous vehicle technology, her hiring could be critical for Apple as it works towards the same goal.