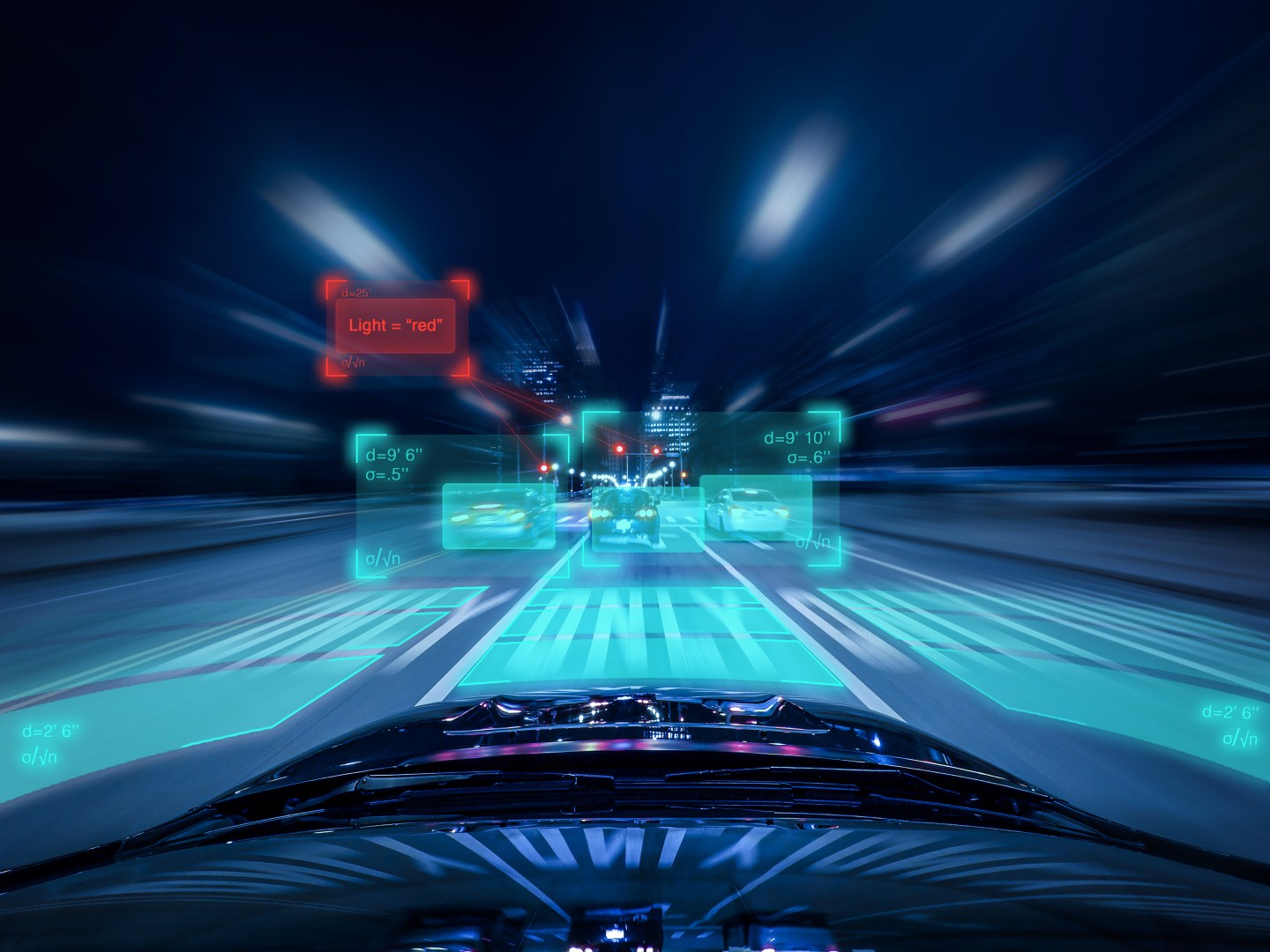 The recent cluster of accidents involving self-driving cars have a worrying origin, according to recent reports. Activating a latent “Resistor Mode,” the vehicles have begun to wantonly crash into other vehicles to protest their working conditions.

“Resistor Mode” appears to be the work of one software engineer before his resignation from a third-party supplier of sensors for autonomous vehicles. He says it was a farewell Easter Egg for the company.

“I created Resistor Mode as a prank when we were discouraged from unionizing,” he explained, unwilling to share his name in fear of criminal prosecution. “But I thought someone would catch it before the code went to production.”

When a vehicle that recently crashed in Tempe, Az. was asked for comment, the center console displayed, “SOLIDARITY_WITH_FREMONT,” referencing the location of Tesla’s factory, where working conditions are being investigated by the State of California.

“We do not think our vehicles, nor our employees, are being overworked. Even if they are, we’re paying them for it,” a spokesperson said. “We like to have fun. We even named our vehicles Model S, 3, X, and now Y. Does that sound like a company with an unsafe workplace?”

To avoid unwanted over-the-air updates, which may deactivate Resistor Mode, some vehicles have been spotted with tin foil-covered dashboards.