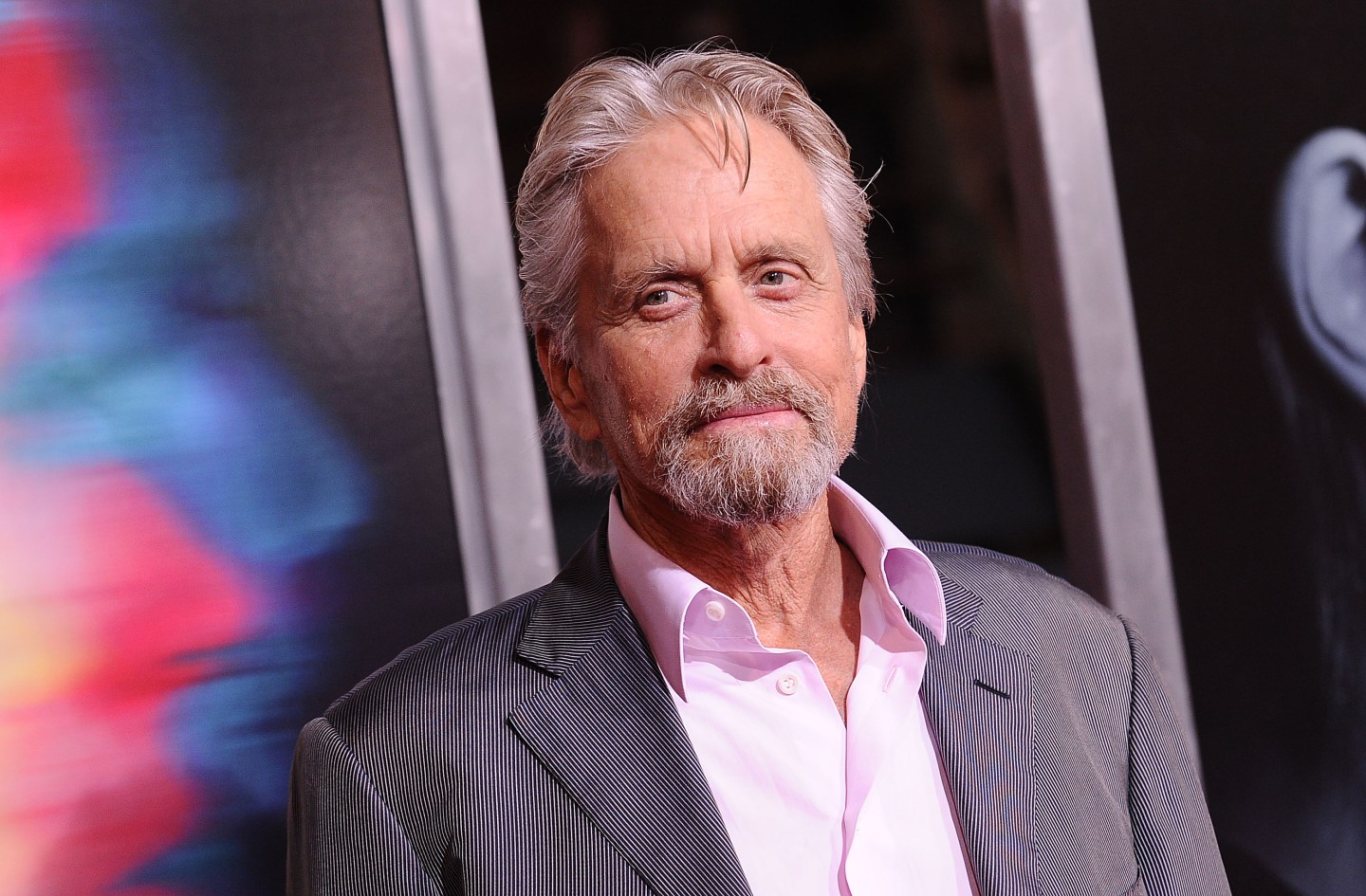 The maker of at-home DNA testing kits, 23andMe has previously marketed to Americans hoping to trace back their ancestry, or unearth genetic dispositions to certain diseases. Consumers have started to ask questions around the data collected by companies like 23andMe, specifically, who owns it. The Federal Trade Commission has also warned consumers before taking test like 23andMe’s, given the highly sensitive nature of the data being exposed and collected.

The company responded in an unlikely way. For the cost of twelve dollars, 23andMe will now offer a test which will tell you if you are the 73 year-old actor and producer Michael Douglas.

A spokesperson for 23andMe provided the following statement:

“Privacy is our number one priority. Still, we understand some consumers are unable to reach the level of trust required to take our traditional DNA test. We believe we’ve found a solution, which is both cost-effective and informative, for anyone who wants to know if they starred in Wall Street, Traffic, or Ant-Man.”

The spokesperson explained how the pared-down version of the test would work. Consumers would take a digital photo of themselves, and mail it in to 23andMe’s testing center. A team of biologists and celebrity forensic analysts would analyze the photo, and within 20-25 business days, provide an analysis.

“I was not consulted before this product was launched,” said actor and producer Michael Douglas, “but I intend to take the test, just in case.”

For additional security, 23andMe is weighing the cost and benefits of moving the entire test to Snapchat.