Climate Proposals Have No Effect on Shareholder Returns. My Research Proves It 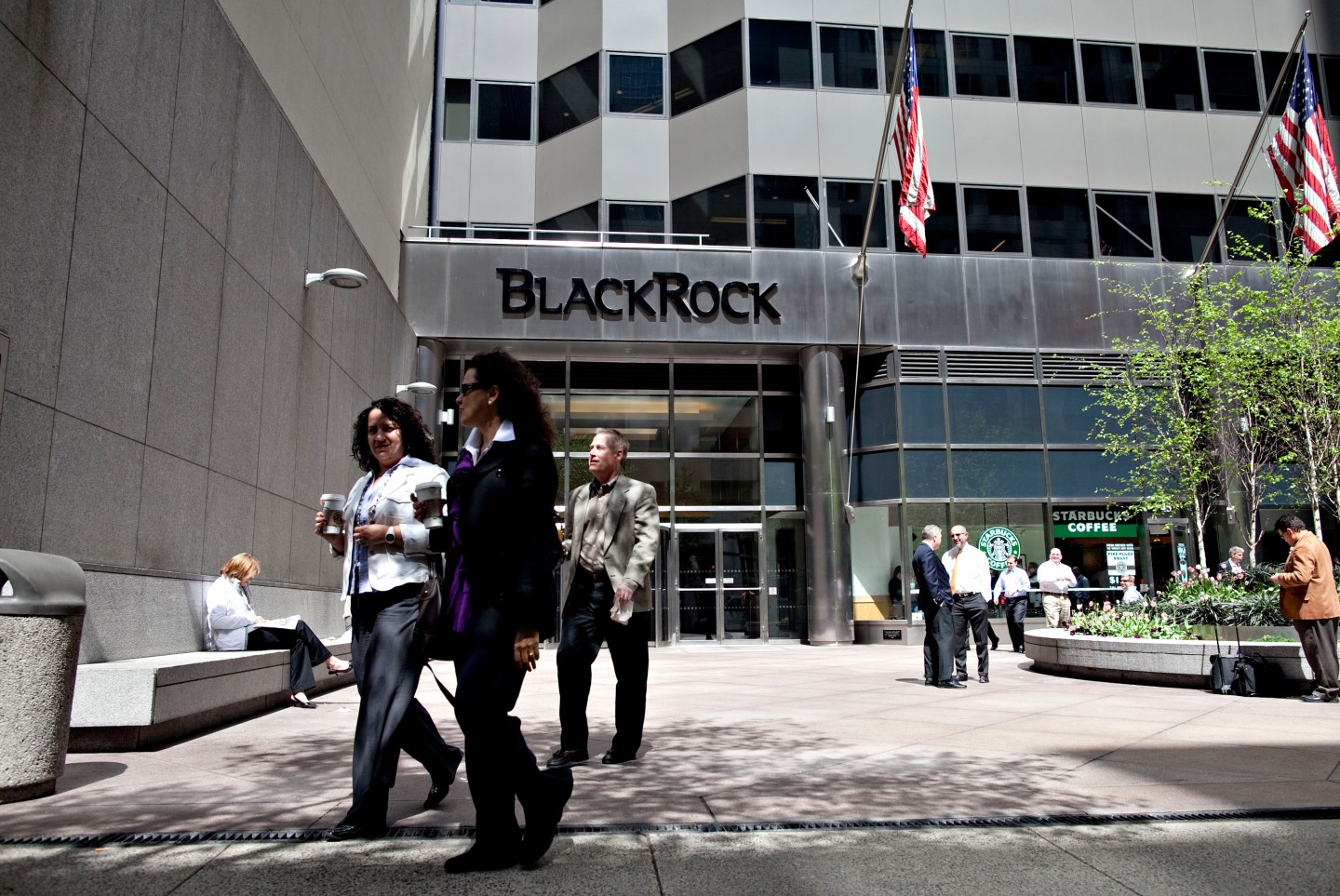 The biggest story emerging from the current shareholder proxy season isn’t about guns, plastic straws, or staggered boards. It’s about what it means to be a fiduciary—and who owes what to whom when it comes to arriving at decisions that are supposed to be about maximizing returns for retail investors and shareholders.

The large, passive institutional holders don’t buy or sell stocks on the basis of firm performance. Their aim is to match the market, not to beat it. So the question is: Should they even care whether the shareholder proposals upon which they vote end up being good for the company’s bottom line? If the answer is yes, how can they know? If the answer is no, then why even vote at all?

In recent years, the large institutions have lent their support to a series of climate-related shareholder proposals, helping to propel several of them to victory during the current and previous proxy seasons. But don’t accuse them of playing politics. According to BlackRock, throwing its considerable, often decisive support behind climate-related proposals is “aimed at maximizing shareholder value, not at implementing social values.”

Vanguard goes even further, declaring that it “vote[s] on proposals for one reason: to protect our clients’ long-term financial interests, not to promote any one particular social or political agenda.”

But again, how do they know that these proposals, once implemented, will help create or improve a set of circumstances that allow a targeted company generate more value and better returns for its shareholders?

The truth is: They don’t know because they can’t know. Until now, no serious research existed detailing the (possible) relationship between shareholder proposals and shareholder returns.

That changes this week, by way of a study my colleagues and I are releasing that quantifies for the first time the discernible effects that climate-related shareholder proposals have had on targeted companies over a 20-year period, irrespective of where they come from or by whom they are supported, sponsored, or underwritten. As part of our data set, we analyzed the equity values of firms that have been targeted by climate-motivated shareholder resolutions over the years. What was their status before the proposals came? What was their status during their consideration? What if anything changed immediately following it?

The short answer? Not much changed at all. We find no basis for concluding that shareholder proposals seeking additional disclosures on the impact of climate change have any effect on stock prices one way or the other. It’s hard not to conclude that support for high-profile climate resolutions by the likes of BlackRock (BLK) and Vanguard is motivated more by political grandstanding, rather than protecting shareholders.

Our findings are consistent with the fact that data detailing the potential impacts of climate change are already widely available to sophisticated investors. Indeed, the key determinants of how, when, and how much climate matters may affect a particular company’s fate are typically political: What actions will various governments take, and when? How will policy evolve to deal or not deal with climate change? But for this game to work, companies like Vanguard and Blackrock need to declare that they’re confident that these votes will create better financial outcomes for companies.

The typical private company should not be expected to be particularly skilled at such political forecasting, and certainly not more skilled than specialist think tanks, universities, and government actors. Shareholder resolutions compelling companies to do things they are not especially good at are unlikely to add valuable information to the market.

This does not, however, mean that such proposals are harmless.

Targeted companies incur significant costs and burdens. The increased demands on management and board time could perhaps be justified were proposals yielding material information to shareholders, but the evidence indicates that they are not.

Our findings have particular significance for the expanding use of narrowly targeted proposals by special interest groups. On the one hand, shareholders need to be able to hold executives accountable. On the other, forcing management to take these sorts of actions, frequently solely for the purpose of making a political statement, may negatively affect company performance without actually addressing the social or environmental concern at issue.

We should worry that these non-trivial costs are exacerbating a wider trend. The number of publicly traded U.S. firms has fallen by half over the last two decades as regulatory, financial, and technological changes have made the public corporation less attractive.

None of this is to say that we should not be concerned about issues like global climate change. Effectively dealing with such problems, however, will require that wise public policy measures be taken across a wide swath of the world’s nations.

While frustration with slow progress on this front is understandably accompanied by the desire to “do something,” doing something effective is ultimately going to be the task of our political institutions. The politicization of the shareholder proposal process is an ineffectual substitute for policy making via the political institutions of democracy, and is counter to the broad interests of the vast majority of average shareholders.

Joseph Kalt is the Ford Foundation (Emeritus) Professor of International Political Economy at the John F Kennedy School of Government at Harvard University and Senior Economist at Compass Lexecon. The report, ‘Political, Social, and Environmental Shareholder Resolutions: Do They Create or Destroy Shareholder Value?’ was supported by the National Association of Manufacturers.