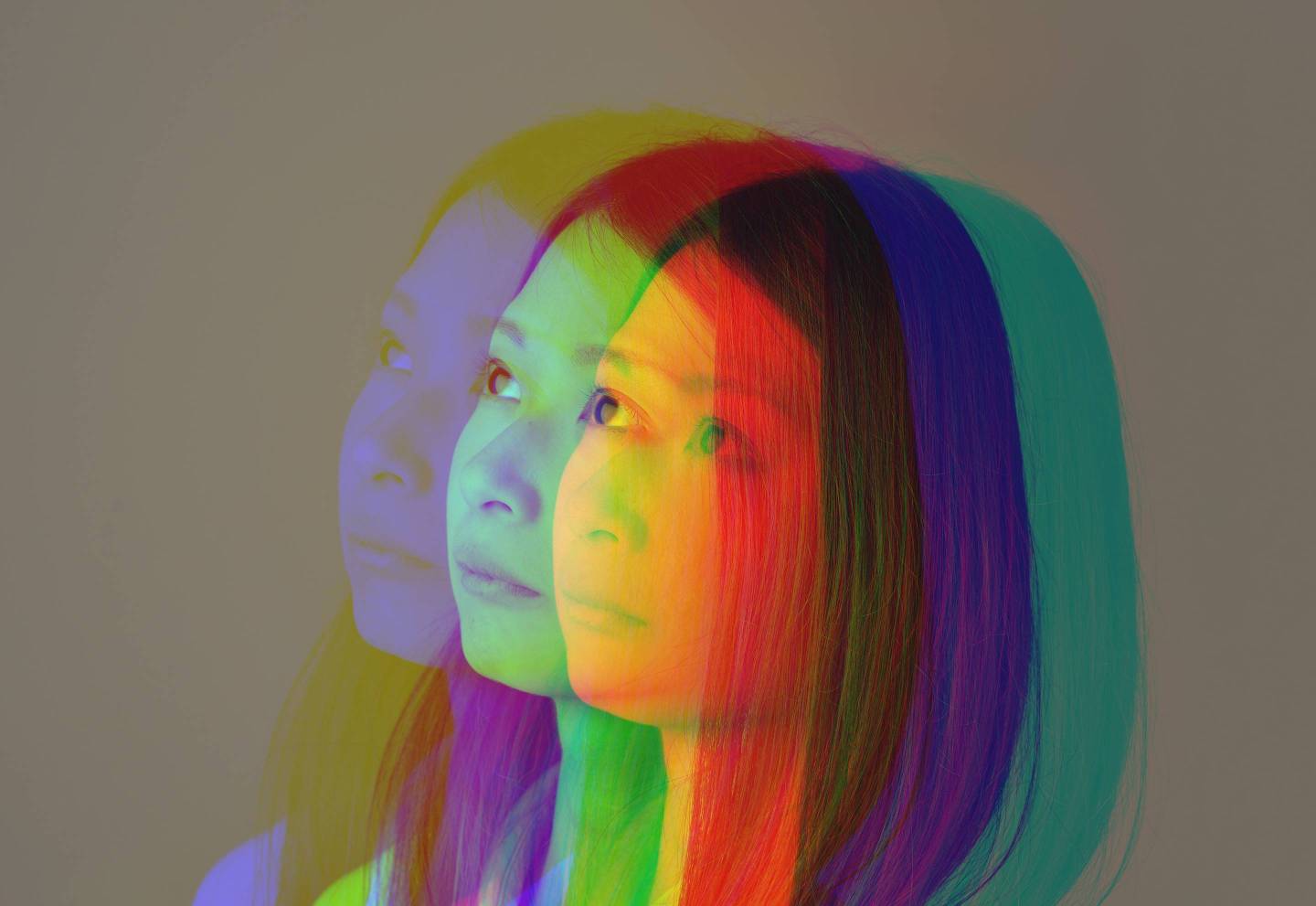 When we examine the pipeline for leadership talent, Asian Americans aren’t there.

“Asian Americans are the forgotten minority in the glass ceiling conversation,” says Buck Gee and Denise Peck, two former Silicon Valley executives in this must-read piece from HBR. In fact, they find, Asians are sometimes included with whites in corporate diversity reports and not counted at all.

So Gee and Peck did the math. Last year, the pair poured through EEOC data to compile “The Illusion of Asian Success” report for Ascend, a non-profit leadership organization for Pan-Asian professionals. They found that across all sectors, Asian American professionals in the U.S. were more likely to be hired as individual contributors, but less likely to be promoted into management roles than any other race. “[C]ompanies have not done an adequate job of identifying and developing Asian American talent.”

Part of the problem, they suggest, is the mixed blessing of life as an Asian American.

As a demographic cohort, they’re 5% of the population, yet 12% of the workforce, and outpace other groups in terms of education and income. It’s become a corporate blind spot. “Because Asian Americans are not considered an underrepresented minority, they are given little priority or attention in diversity programs.”

Naturally, the situation is complex. The idea that Asian Americans are thriving reinforces the pleasing notion of meritocracy, and that racial barriers can be overcome with some good old-fashioned American grit.

Writer Andrew Sullivan created a huge firestorm last year after he articulated this “model minority” myth in response to the then-viral video of Dr. David Dao being violently ejected from a United Airlines flight. The “social justice brigade” could never get their complaints about racism to stick when it came to Asian Americans, he said.

“It couldn’t possibly be that they maintained solid two-parent family structures, had social networks that looked after one another, placed enormous emphasis on education and hard work, and thereby turned false, negative stereotypes into true, positive ones, could it?” he wrote. “It couldn’t be that all whites are not racists or that the American dream still lives?”

This common view ignores an ugly history that continues to haunt the workplace. Journalist Jeff Guo points to research that shows that bootstrapping and education were not the keys to Asian economic success. Instead, it was the dismantling of key barriers and an intentional reduction of racist sentiment that helped Chinese immigrants, for example, move rapidly from the reviled and underpaid laborer class in the first half of the twentieth century to earning wages in line with white workers in the second half. “[It] was the result of Asians finally receiving better opportunities — finally earning equal pay for equal skills and equal work,” he says.

The uglier part is why the barriers fell away. “Elevating Asian Americans as ‘deserving’ and ‘hardworking’ was a tactic to denigrate African Americans,” he says, which also minimized the potential impact of the civil rights movement.

The model minority myth is also about social behaviors which may be reinforcing new biases.

Here’s just one example that may sound familiar. In the early twentieth century, “Asian American men were represented in mainstream media as conniving, threatening sexual predators who posed a particular danger to white women,” says Adia Harvey Wingfield, a writer, researcher and professor of sociology at Washington University in St. Louis. Now that Asian American men have learned “to behave appropriately,” a new bias has emerged. “Research suggests that whites see Asian American men as being unfit for management, because they are stereotyped as passive and weak.”

Further, says Wingfield, without a collective history of activism like that found in the black community, Asian professionals experiencing discrimination in education or the workplace often lack the cultural tools to advocate for themselves and suffer in silence.

I don’t want to gloss over the fact that plenty of Asian Americans – think Cambodians, Filipinos and Laotians – are still wildly overrepresented in low-wage jobs and aren’t part of this conversation at all. But the history of being forced into an unnatural rivalry means that black and Asian white-collar colleagues have lost opportunities to collaborate on the kind of culture change that would benefit everyone.

It’s an issue worth considering, tweets Ellen K. Pao, the former Reddit CEO and co-founder of Project Include.

“I wonder if clumping of Asian employees with white employees is designed to prevent Asian workers from speaking up for change,” she tweeted in response to Gee’s and Beck’s findings. “If Asian Americans help push for real inclusion, change should come a lot faster and cover more than just gender.”

For more background, check out Guo’s interview with historian Ellen Wu, and her seminal work on this subject, The Color of Success. If you can, check out The Chinese Exclusion act on PBS, a new documentary from filmmakers Ric Burns and Li-Shin Yu. Using a mostly Asian cast, they tell the story of Chinese immigration from 1840 to the present and bust the myth of the American melting pot.